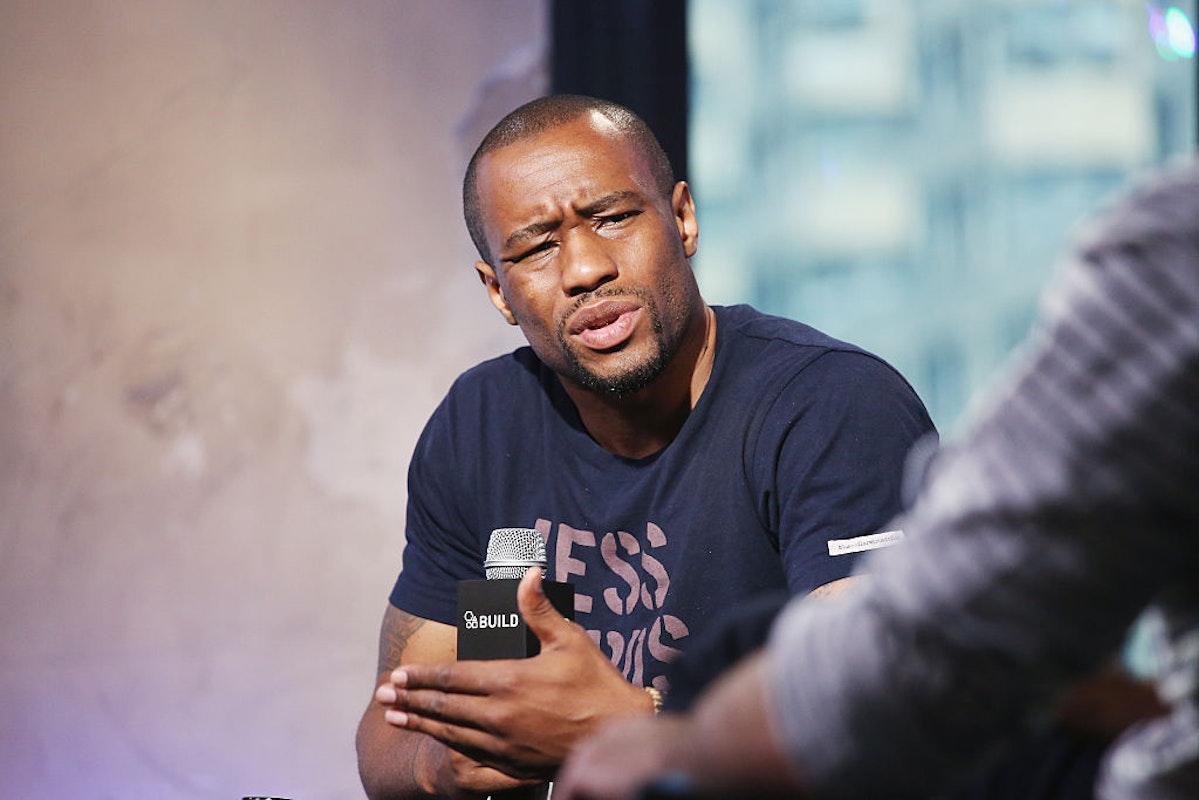 Racial activist and Black News Tonight host Marc Lamont Hill this week asked Christopher Rufo, an outspoken critic of “critical race theory,” why kids in schools should not be taught that “whiteness” is “all negative,” pressing Rufo to name something he likes about “being white.”

“What do you like about being white?” Lamont Hill asked Rufo, after stating that “whiteness” is a “marker of power.”

Rufo rejected the premise, noting that “whiteness” is “such an amorphous term, it’s like a census term.”

“You surely recognize that the world sees you as white, the world reads you as white,” Lamont Hill said, noting that he likes the “culture norms” and “tradition” and other aspects of “being black.”

“If you’re saying whiteness is being constructed as negative and it shouldn’t be, name something positive that you like about being white,” the host again asked Rufo.

Rufo again rejected the premise and pointed out progressive literature that’s being used in public schools which ascribes things like timeliness, objectivity, and rationality to being white. “These are very strange things to be ascribed to a racial identity,” he explained. “My view is that, actually, these things should be ascribed to every individual human being regardless of whatever racial category we impose on them.”

Lamont Hill was still unsatisfied. “That doesn’t answer the question,” he told Rufo, accusing him of setting up “straw men” to avoid the issue.

“If whiteness isn’t a negative thing, and there’s something that you actually — and whiteness actually shouldn’t be constructed as all negative, name something positive, that you believe is positive, about being white,” Lamont Hill told Rufo.

“Again,” Rufo refuted, “I don’t buy into the framework, that the world can be reduced into these metaphysical categories of whiteness and blackness. I think that’s wrong — I think we should look at people as individuals, I think we should celebrate different people’s accomplishments.”

“You mentioned [author Noel] Ignatiev,” Rufo continued. “Ignatiev says the goal is to ‘abolish the white race.’ In any other context, this would be interpreted as a near-genocidal slur. I don’t buy into it. The reason I’m not going to answer your question, is I reject that categorization. I think of myself as an individual human being with my own capabilities, and I would hope that we could both judge each other as individuals and come to common values on that basis.”

Lamont Hill closed the segment by saying schools “need” critical race theory so we can “expose whiteness,” listing off alleged systemic disadvantages black people in America are born into.

On Twitter, Lamont Hill captioned the video clip: “‘What do you like about being White?’ I asked this question to anti-Critical Race Theory advocate Christopher Rufo. He stated that Whiteness was always only painted as negative, so I asked him to offer something different. Peep his response.”

“What do you like about being White?” I asked this question to anti- Critical Race Theory advocate Christopher Rufo. He stated that Whiteness was always only painted as negative, so I asked him to offer something different. Peep his response: pic.twitter.com/H5IkAyv2Co