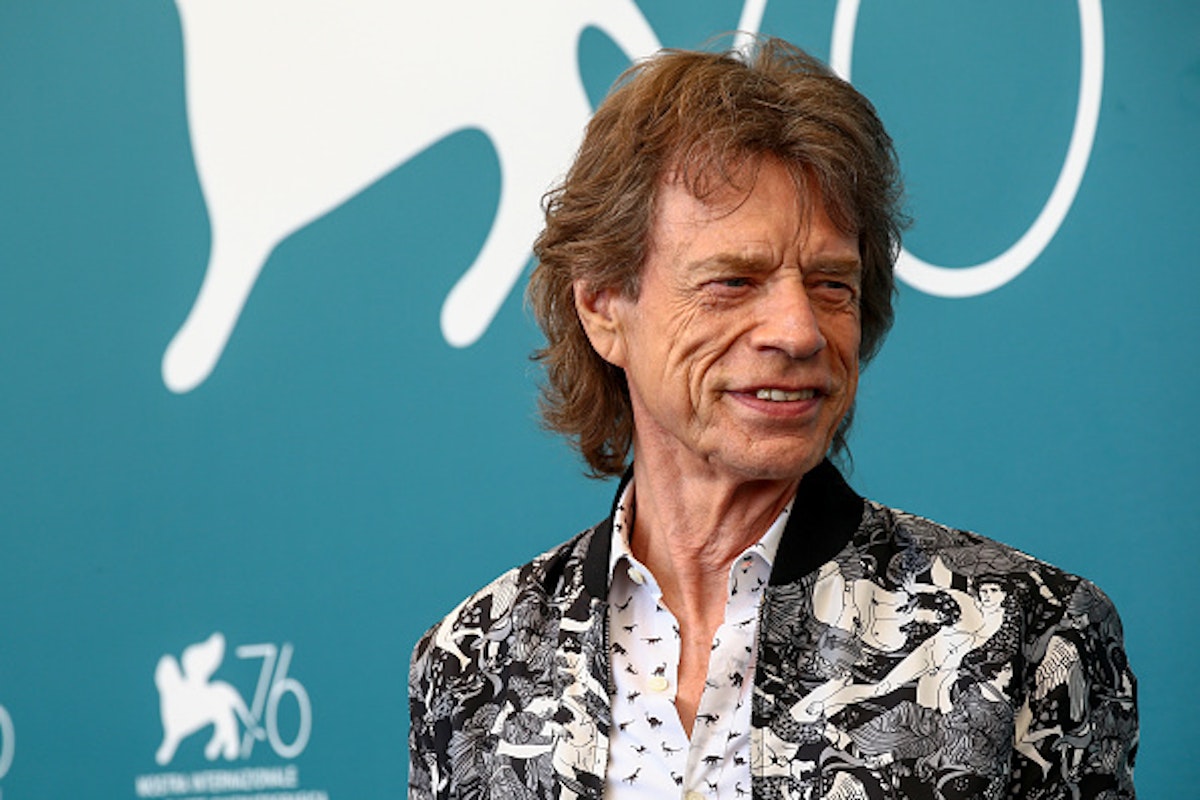 The Rolling Stones frontman Mick Jagger and Dave Grohl of The Foo Fighters joined forces to release a solo single “Easy Sleazy” that celebrates life after the pandemic lockdown and trolls people who may be hesitant to get the COVID-19 vaccine.

Throughout the song, Mick Jagger sings (Dave Grohl plays drums, bass and guitar) about the boredom during COVID lockdowns and the joy that will come with the lockdowns ending. In one particular verse, he rails against the anti-vaxxers as flat-earthers.

Shooting the vaccine, Bill Gates is in my bloodstream
It’s mind control
The Earth is flat and cold. It’s never warming up
The Artic’s turned to slush
The second coming’s late
There’s aliens in the deep state

In another lyric, Jagger sings: “That’s a pretty mask / but never take a chance.”

Speaking with Rolling Stone, Jagger said he wrote the song lyrics in reference to his “irrational” friends that are anti-vaxxers.

“It just seems to be that even people you know that are relatively sensible about a lot of things have one thing that they just don’t kind of get,” he said. “I have several friends and relations and they go off on these things that just doesn’t… They’re just irrational. Of course, there’s no point in speaking to people about it. They don’t get it. They got what they believe in and they believe in that. And it doesn’t matter what you say, they’re gonna believe in it. And rational thought doesn’t work.”

“Even a country like France that prided themselves in the 18th Century on rationality is the most anti-vaccine country in Western democracy. It’s not as if [vaccines] are a new thing,” he continued. “When I was a child, which was a really long time ago, people would die from polio. They would just not be there the next day. And that’s been eradicated through vaccines. These poor children were either dead or crippled, and I had lots of friends like that. Would you rather have a vaccine if you had a child or would you rather their legs not work? You can’t argue with these people. So that’s how I got to the conspiracy theories; through the anti-vaxxers. Even I didn’t mention it in that verse; I probably should’ve though [since] I just went off on it.”

Most recently, actor Morgan Freeman said in a public service announcement for Creative Coalition,  a nonprofit arts advocacy group, that people should get the vaccine.

“I’m not a doctor, but I trust science,” Freeman said. “And I’m told that, for some reason, people trust me.”

RELATED: Morgan Freeman: ‘If You Trust Me, You’ll Get The Vaccine’