Pompeo appeared on Fox News’ “Fox and Friends” to discuss the ongoing crisis at the southern border. He began by noting that the Trump administration had worked with the Mexican, Guatemalan, Honduras, and El Salvador governments to “secure our southern border.”

“We had real relationships with those people. We negotiated. We got to a place that made life better for their people and secured our southern border. And to watch them come in and just flip the switch and the tragedy that we now see … These people are trying to come through Mexico to get into the United States because President Biden greenlighted this,” he explained.

Pompeo said the Biden administration’s reversal of several key border policies, including the halting of the border wall construction and the implementation of catch-and-release, is “absolutely tragic.” (RELATED: President Joe Biden’s Immigration Reforms Could Prompt A Surge Of Migrants At The Southern Border, Expert Says)

“It’s absolutely tragic. And to watch them do this in a unilateral way and make the lives worse for not only people who live in Texas and Arizona and California, but people all across our southern boundary, it’s just tragic,” Pompeo said. “It took a lot of work, this was hard work, building those relationships. It’s what good diplomacy does, that’s what our team did.”

The new Fox News contributor said the Trump administration made clear that they were “going to close the border” and that people weren’t “going to be permitted to come here illegally.”

“And when we did that, we turned off the magnet. The incentives for people to make that terrible trek across Mexico were gone,” Pompeo concluded. 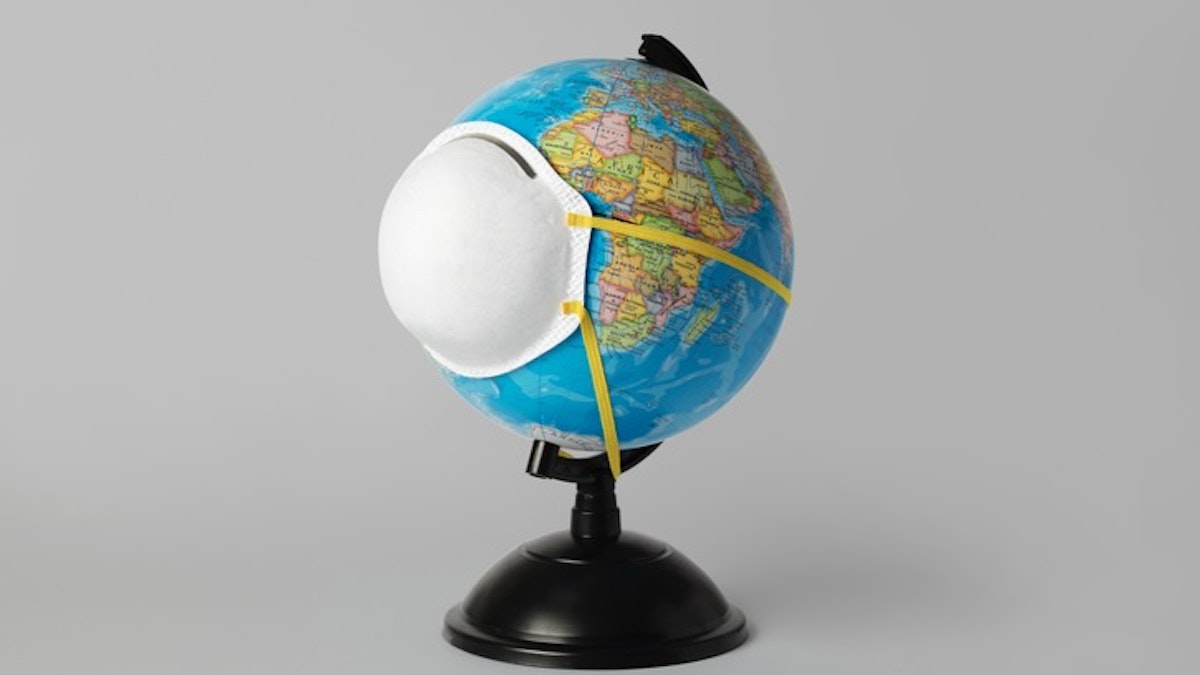