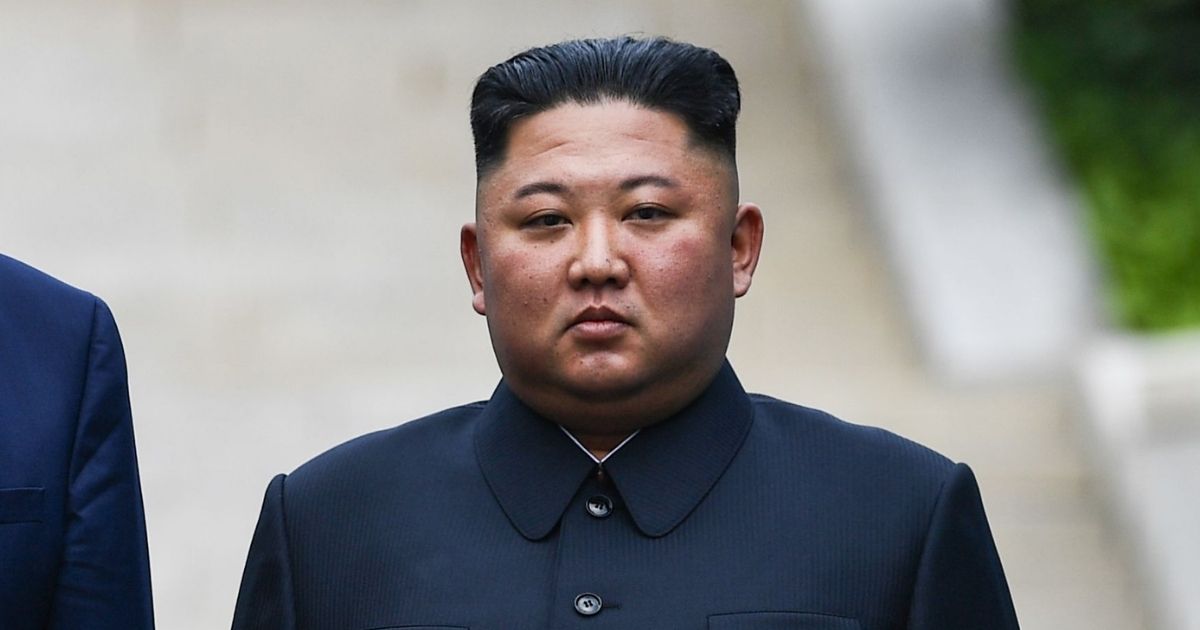 A North Korean official who complained about the government has been executed, according to a new report.

The official, whose name is only given as Park, was executed after a commission for implementing North Korea’s Distance Education Act that did not “make any progress and because some have criticized the government’s policies,” according to the Daily NK, which cited an unnamed source from within the nation.

The commission was first formed in June. As the source reportedly told the Daily NK, the commission’s members insisted that equipment was needed before the Distance Education Act could take effect.

The source revealed when Park passed his complaints up the chain of authority, not much happened.

He was reportedly told, “There are no instructions from the Central Committee, so stay put [and keep silent].”

The report then quoted Park as venting his displeasure with the higher-ups.

Should we ever expect peace with this country?

“I don’t understand why [the authorities] would choose to implement the act, create this commission, and call busy professors away from their university jobs [if they were not going to give the commission any resources],” Park said, according to the outlet.

The Daily NK reported the suggestion was silently ignored.

America isn’t perfect but it’s not like North Korea, Thank God. Their citizens literally have no rights and when they try to escape they get shot. Also the public executions, starving. North Korea is a modern day Holocaust. The citizens deserve so much better

Ri Guk Chol, the president of Kim Il Sung University and the head of the Ministry of Higher Education, was allegedly informed about the problems with the policy.

According to the outlet, Chol decided the solution was to tell the Central Committee about Park’s comments.

“Everyone knows that the nation is experiencing difficulties, but policies can’t be executed properly because of people like [Park], whose heads are not in the right place,” he purportedly said.

An investigation by North Korea’s Organization and Guidance Department ensued, the outlet reported.

Then, in March, the Ministry of State Security reportedly executed Park for “anti-party and anti-revolutionary sectarian activities within the education sector.”

As for the rest of the commission members, they will undergo ideological examinations, according to the Daily NK.