A man raises his fist as he faces the Minnesota State Troopers standing guard outside the Brooklyn Center Police Station after a police officer shot and killed 20-year-old Daunte Wright during a traffic stop in Brooklyn Center, Minneapolis, Minnesota on April 12, 2021.

Potter wrote that she was quitting after 26 years on the Brooklyn Center Police Department despite her love of being a cop because “I believe it is in the best interest of the community, the department, and my fellow officers if I resign immediately,” according to a letter posted on social media by multiple Minnesota reporters.

Her resignation came as Vice President Kamala Harris Wright “should be alive today” as demands grew for police reform on the heels of the latest controversial killing of a Black man by Minnesota police.

Harris also said there should be “justice and healing” for Wright's death, and that, “Law enforcement must be held to the highest standards of accountability.”

Obama also argued that the latest death of a Black man at the hands of police underscores the need to “reimagine policing” in the United States.

Wright, 20, was driving an SUV when it was stopped Sunday afternoon by police for having expired license plates and an air freshener hanging from his rearview mirror.

Police then moved to arrest Wright on an outstanding warrant for failing to appear in court in a criminal case, where he was charged with carrying a gun without a permit, as well as with fleeing from police in June.

Activist Jonathan Mason holds a Daunte Wright sign in front of the crowd of protesters that gathered to protest the police killing of Daunte Wright in Brooklyn Center, Minnesota, U.S., on April 13, 2021.

Video from Potter's body camera shows that Wright twisted away and ducked into his car when another police officer was trying to handcuff him.

Potter then fired a single shot into Wright's chest with her pistol after she repeatedly and frantically yelled “Taser!”

Brooklyn Center Police Chief Tim Gannon told reporters on Monday that. “It is my belief that the officer had the intention to deploy their Taser but instead shot Mr. Wright with a single bullet.”

Potter's apparent confusion over what weapon she was holding has been widely criticized. Tasers are yellow colored, unlike a black pistol that Potter had in her hand, and are as a rule kept holstered on he side opposite a police officer's dominant shooting hand.

Both precautions are designed to avoid a police officer pulling out a gun when they mean to use a Taser to force a suspect to comply with their demands or to avoid hurting somone else.

Before she resigned, Potter, who has served as president of her town's police union, had been placed on administrative leave pending an investigation by the Minnesota Bureau of Criminal Apprehension.

The shooting was followed by protests and looting in Brooklyn Center and nearby Minneapolis.

The site of Wright's shooting is about 14 miles away from the site where George Floyd was killed by a Minneapolis police officer, Derek Chauvin, last year, after Floyd was detained on suspicion of using a counterfeit bill.

Floyd's death ignited a national wave of protests and calls for police reform.

Obama noted the coincidence of Wright's death and Chauvin's trial in his statement, which called Floyd's death a “murder” despite no jury verdict being reached yet in the case.

“The fact that this could happen even as the city of Minneapolis is going through the trial of Derek Chauvin and reliving the heart-wrenching murder of George Floyd indicates not just how important it is to conduct a full and transparent investigation, but also just how badly we need to reimagine policing and public safety in this country,” Obama said.

“Michelle and I grieve alongside the Wright family for their loss,” Obama said in a statement.

“We empathize with the pain that Black mothers, fathers, and children are feeling after yet another senseless tragedy,” said Obama, who became the first black U.S. president in 2009.

“And we will continue to work with all fair-minded Americans to confront historical inequities and bring about nationwide changes that are so long overdue.”

The families of both Floyd and Wright, along with their civil rights attorney Ben Crump, are scheduled to hold a press conference at 1 p.m. ET in Minneapolis Tuesday.

Crump said in a statement: “Daunte Wright is yet another young Black man killed at the hands of those who have sworn to protect and serve all of us — not just the whitest among us.”

“As Minneapolis and the rest of the country continue to deal with the tragic killing of George Floyd, now we must also mourn the loss of this young man and father. This level of lethal force was entirely preventable and inhumane,” Crump said.

Police in Minneapolis said they made about 40 arrests on Monday night for conduct ranging from curfew violations to rioting.

Looting in the city was sporadic and limited to five retail locations, cops said.

Booker Hodges, the assistant commissioners for the Minnesota Department of Public Safety, told reporters, “We just want to say thank you for all the people that came out and exercise their First Amendment rights in a peaceful manner.”

“Unfortunately, there were those that decided not to do that. And the plans that we have put in place over the last few months were executed,” he said. “For months we've been saying that riotous behavior is just not going to be tolerated and unfortunately tonight, that is some of the things that we encounter.”

President Joe Biden said Monday that he had not spoken with Wright's family, “but my prayers are with the family.”

“It's really a tragic thing that happened,” Biden said. “But I think we gotta wait and see what the investigation shows – and the entire investigation. You've all watched, I assume, as I did, the film, which is … fairly graphic. The question is, was it an accident, was it intentional? That remains to be determined by a full-blown investigation.”

“Peaceful protests, understandable, and the fact is that, you know, we do know that the anger, pain, and trauma that exists in the Black community in that environment is real, it's serious, and it's consequential,” the president said. “But it will not justify violence and or looting.” 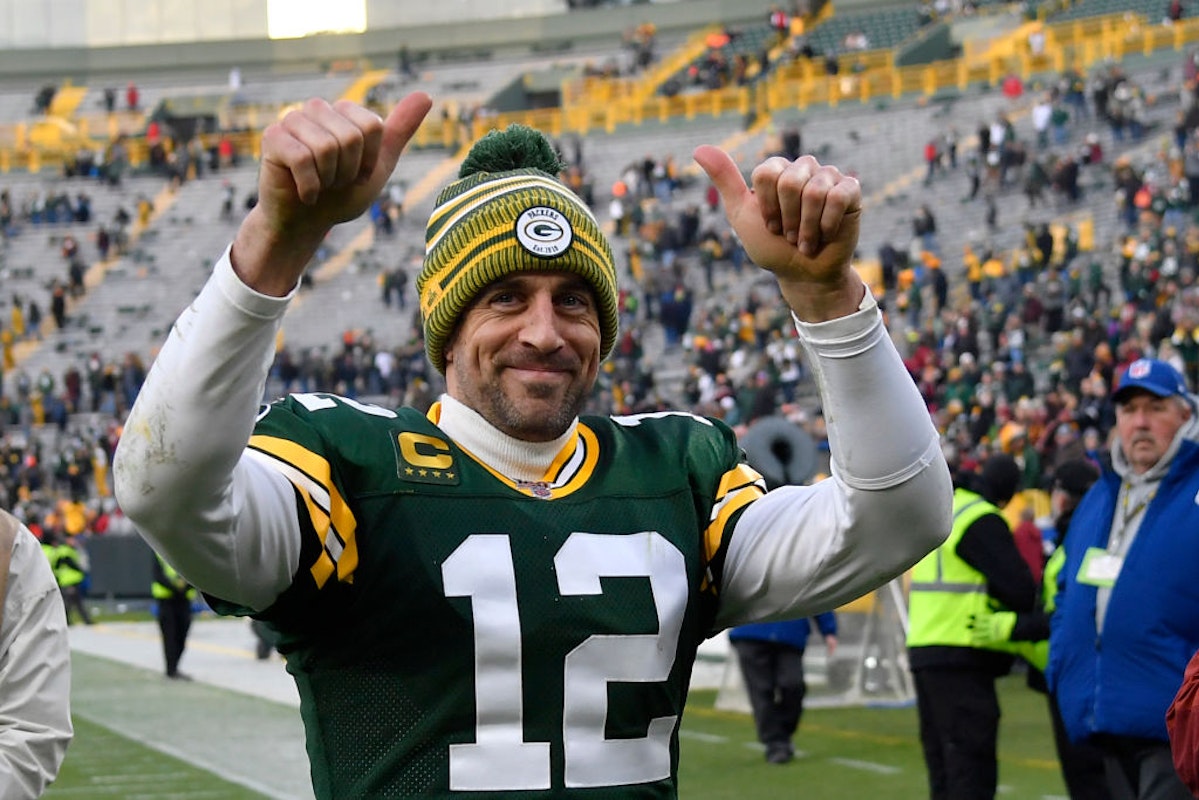 International buyers dropped out of U.S. housing during pandemic, China rushes back