According to documents released related to the fight to save football, OSU AD Gene Smith admitted that he was trying to figure out if the conference’s contracts allowed the Buckeyes to play independently. (RELATED: David Hookstead Is The True King In The North When It Comes To College Football)

You can read the text exchange from Smith in the tweet from Chris Hummer below.

Ohio State released a ton of documents today about the Big Ten initially canceling the fall season. Among them, Buckeyes AD Gene Smith admitting via text the Buckeyes were exploring going independent in 2020 like Nebraska. pic.twitter.com/dnhSskYWOH

I think people have forgotten just how crazy August 2020 was when the B1G pulled the plug on the season. It was absolute carnage.

People were freaking out, and nobody knew what to do. Programs and cities were staring down the barrel of being bankrupted by the morons who decided to cancel.

All options in the war to save football were on the table, and OSU decided trying to go independent was a possibility. How the hell can you blame them? I’d blame them if they didn’t try.

In addition, Ohio State was certainly not in support of playing in football in the spring.https://t.co/TzP8IXDqpS pic.twitter.com/EAj9Df2rU5

Luckily, the war was won after 188 days in the trenches and the Big 10 did play football. It was a rocky season, but it was still a success.

No war is ever smooth, and the battles we fought to save football damn sure weren’t smooth at all.

Started the weekend on Fox News talking about the incredible success of the college football season.

When we were told the season had to be canceled, millions of fans rose up and saved football. Thank you. pic.twitter.com/HKYfLJOdnF

In the decades to come, I wonder what people will tell their grandchildren about the efforts to save the season. At least guys like me and the people at OSU can say we did everything possible to make sure the games happened. 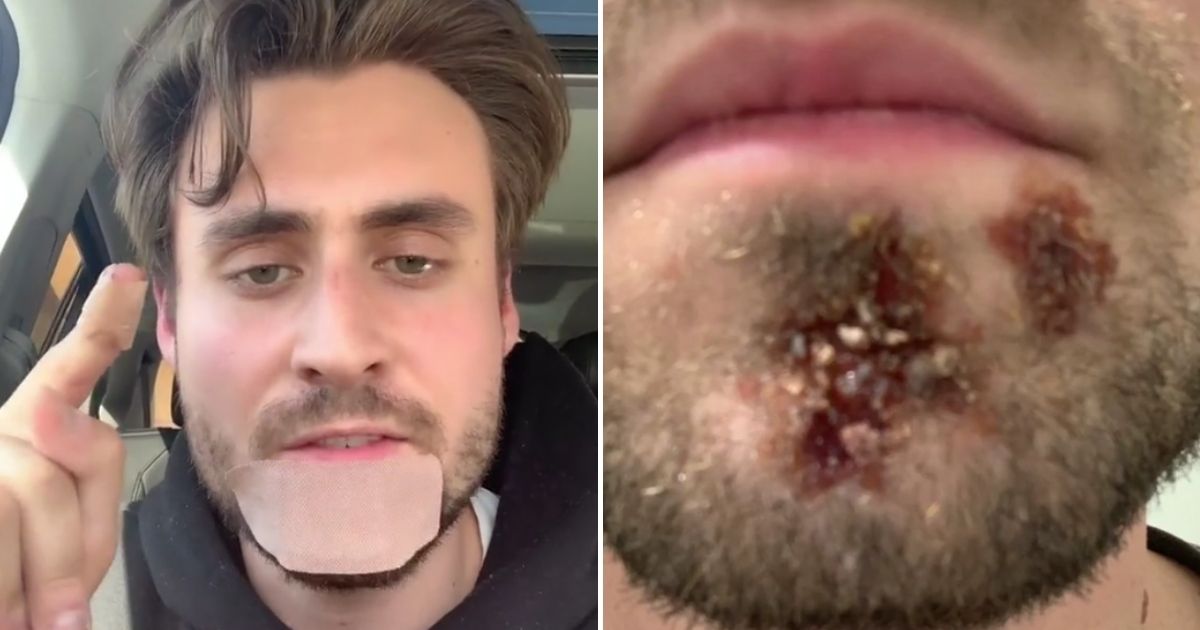