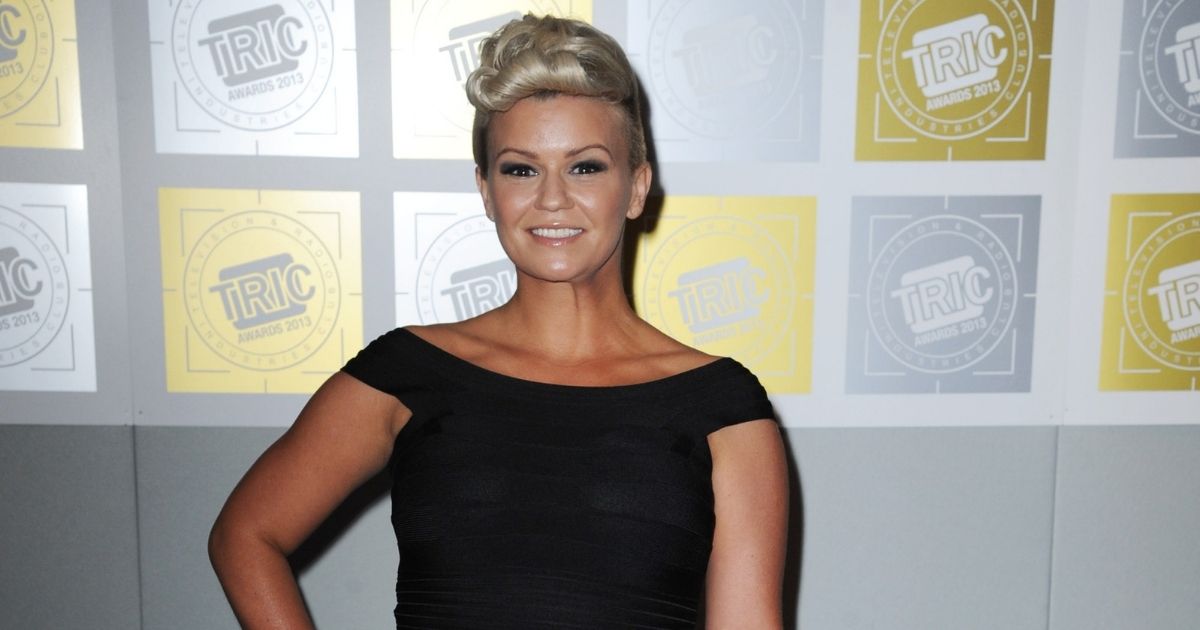 In an interview with Closer magazine on Sunday, the 40-year-old former Atomic Kitten singer reportedly explained how her kids are “loving the money” she rakes in from her subscribers on the pornographic site OnlyFans.

“My children know I do it and Heidi even takes some of the pictures of me for the site,” she admitted.

“I say to [the children] ‘What’s the difference between me getting papped topless on a beach or going topless on a site I’m in control of?’” she asked, seemingly ignorant that both instances demonstrate the same moral bankruptcy — if not just plain bad taste — for a middle-aged mother.

“It’s changed my life financially and it’s made me feel empowered,” she declared.

Besides Heidi, Katona has four other children, including two college-age daughters and two younger sons — with the youngest being only 6 years old.

“My kids are fine with it — they’re loving the money!” she declared.

“They’re resilient and open-minded and I’ve taught them that other people’s opinions don’t matter,” Katona said, using language adults often employ when excusing something damaging they’re doing to their kids.

Katona is currently engaged to Ryan Mahoney, a personal trainer who will become husband number four to Katona if they make it down the aisle.

Is Kerry Katona corrupting her daughter by involving her in content creation for OnlyFans?

“After three years, we’ve only just got engaged. Normally by then, I’m already divorced,” she said, according to Newsbreak.

“I wouldn’t be where I am now physically, emotionally, financially and mentally if I hadn’t met Ryan.”

While it’s hopeful that her future husband will continue to change her in positive ways, Katona’s apparent enthusiasm for selling nude photos of herself taken by her young daughter isn’t a promising sign.

By doing this, she is sending the message to Heidi and her other children that women are empowered by becoming sex objects as her body becomes nothing more than a commodity.

Worse yet, they’re learning that degrading themselves in exchange for material wealth makes it all worth it.

This is the kind of depravity Jesus warned about in Matthew 18:6 when he said, “If anyone causes one of these little ones –those who believe in me — to stumble, it would be better for them to have a large millstone hung around their neck and to be drowned in the depths of the sea.”

Katona is corrupting her children while dutifully parroting the leftist narrative that a woman’s power actually lies in getting naked for paying customers.

The feminist movement has taught women that marriage and motherhood are oppressive, but that being bought and sold for sexual gratification is “empowerment.”

As an adult woman, Katona has a right to do what she wants with her body, but as a mother, she should be careful about the road she’s leading her children down — particularly Heidi.

A woman’s sexual desirability is a powerful force, but it’s best when used for her husband in the confines of a loving marriage, rather than as just another commodity available on the internet.