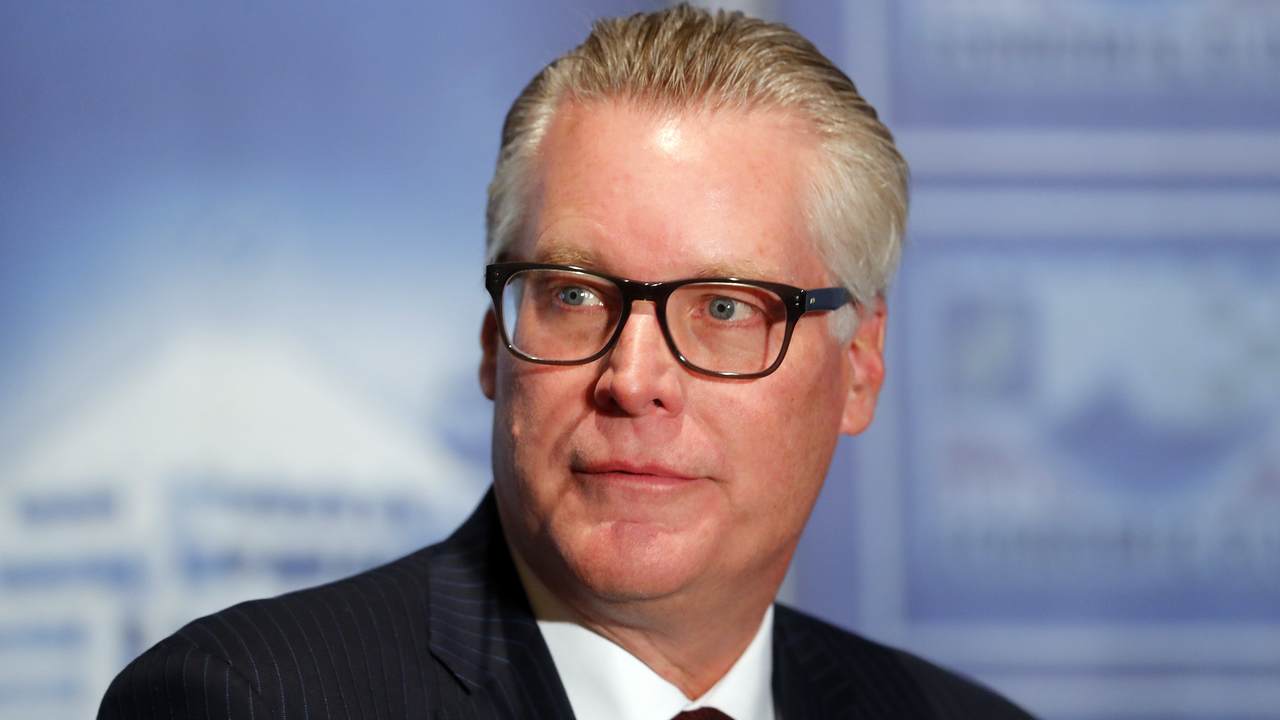 The efficiency with which the left can open a book to the same page and read along together in unison is amazing, a testament to the hive mind progressives share. Whatever the cause, no matter the issue, the amen chorus can always be counted on to be at the ready with whatever narrative-enforcing talking points they’ve been provided with. It’s part of the reason they succeed so often. Now that it has infected left-wing corporate America, it will hopefully be their downfall.

“More than 120 CEOs, top executives and other corporate leaders gathered virtually over the weekend to discuss how they would exert corporate pressure to influence voting legislation,” reported the New York Post Monday.

“Woke” CEOs and wealthy liberals gathered together to consolidate their power against states interested in protecting the integrity of the vote. That’s not how it's framed by the media, but that’s how it really is. Democrats always insist the right to vote is sacrosanct, which makes it odd that even minimal measures to ensure the integrity of the vote is protected are denounced as “Jim Crow 2.0!” If they believe it’s as important as they say, why shouldn’t it be protected?

They don’t have a good answer because there isn’t one.

On the call were the CEOs of United, Delta, and American Airlines, Levi Strauss, LinkedIn, various investment firms, Walmart, and General Motors. Then there was James Murdoch and wife Kathryn Murdoch. If that last name sounds familiar it’s because James Murdoch is the son of Rupert Murdoch, they guy who owns Fox News.

What does a guy whose major accomplishment in life is to have been born to a wealthy businessman have to do with corporate CEOs and state voting laws? Nothing. They’re activists, left-wing activists who likely despise everything you care about. They have more money than they know what to do with, thanks to Fox News and Rupert’s other companies, which frees them up to be professional virtue-signalers.

The lesser-Murdochs have become quite the left-wing celebrities, as you might expect for people who can be used as a tool by the left to attack their father, and therefore Fox. They do quite a lot of that on their own, too, naturally. They fund literal liberal disinformation organizations while accusing conservative media of “spreading disinformation.” Kathryn has even teamed up with fellow familial ingrate Prince Harry and Katie Couric for “a six-month study on the state of American misinformation and disinformation.” Maybe their investigation should start at a mirror?

It’s not just the Murdochs, the whole lot of them aren’t remotely interested in reality when it comes to voting laws. Will Smith is producing some movie for Apple about slavery that was to be filmed in Georgia. They’ve now moved production to Louisiana to protest the “voter suppression” law. Only problem is Louisiana, by these leftist’s own standards, has stricter voting laws than Georgia’s new rules. Louisiana “requires voter ID, has fewer days of early voting, and does not allow no-excuse absentee voting.” Goodbye Jim Crow 2.0, hello Jim Crow 3.0!

These leftists hate us and our ideals – our faith, our rights – we exist wrong to them. Why should we continue to fund our own defeat?

I never understood the idea of forcing a baker to bake a cake. If someone didn’t want to cook for me for whatever reason, I sure as hell wouldn’t want to eat something they were forced to make for me. Would you trust it? And would you even want to eat something someone who “doesn’t like” or “doesn’t approve” of you made under duress? No, you wouldn’t. You likely wouldn’t even want to patronize their business. They don’t like you, so why would you want to give them your money?

You only ever hear of something like this when it comes to Christian bakers, usually that poor guy in Colorado leftists are seeking to destroy. But corporate America made it clear this week that they’re on the side of the mob. I’d bet dollars to donuts none of the people in that meeting could answer five basic questions about voting laws in Georgia or any other state. The left says “jump,” and they answer “how high?”

They want to be our corporate masters, and they want us to fund it all. No thank you. 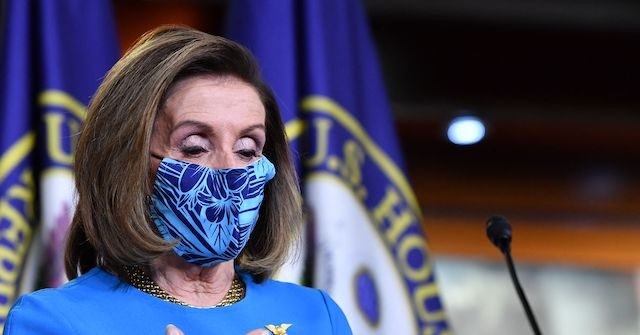