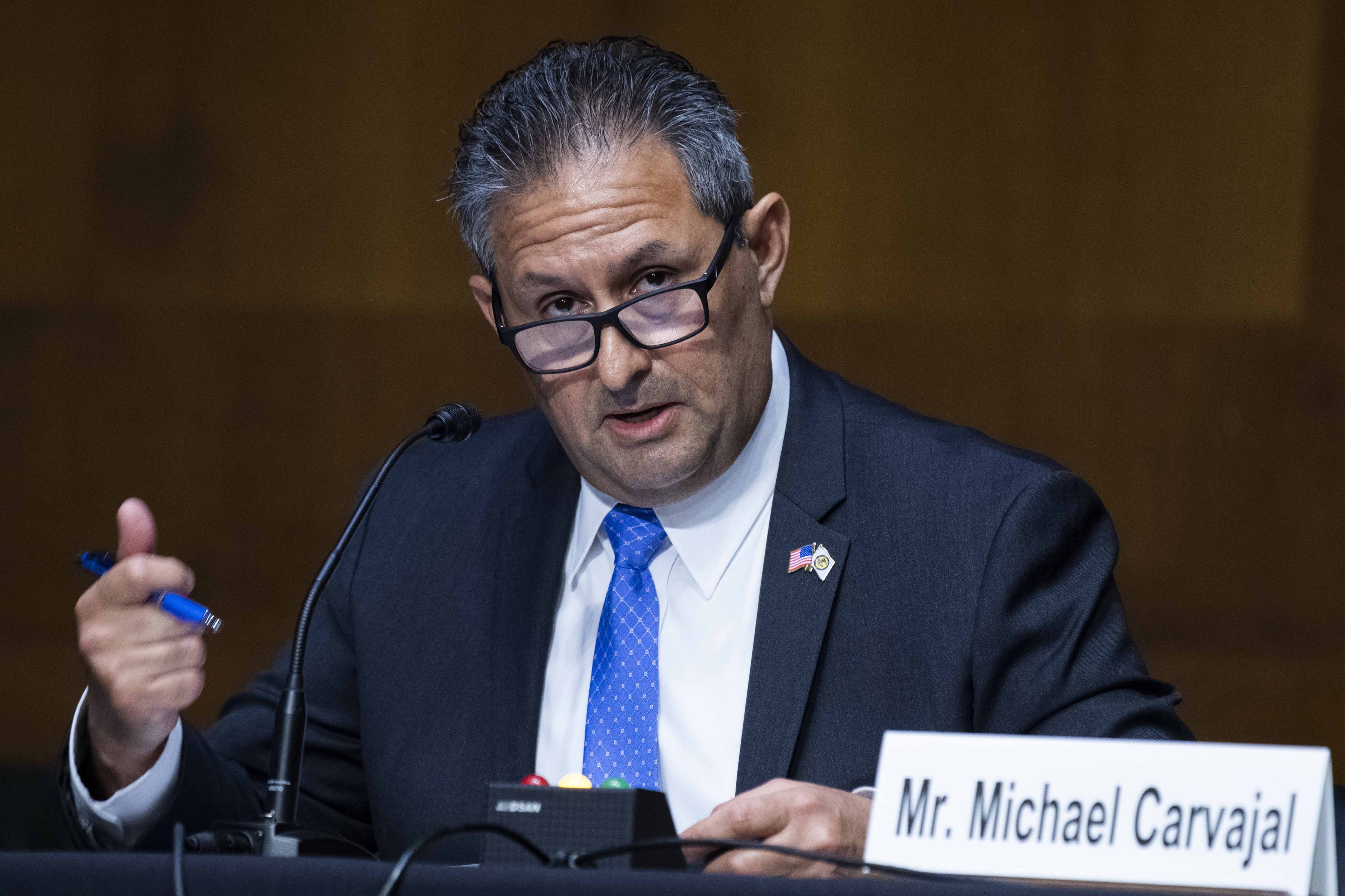 In March, Sen. Dick Durbin (D-Ill.) — now the committee chair — joined with Sens. Patrick Leahy (D-Vt.), Chuck Grassley (R-Iowa), and Mike Lee (R-Utah) to urge Carvajal to use the First Step Act to fight the spread of Covid-19 by moving the most vulnerable inmates out of U.S. prisons if possible.

In the year since, committee members have been frustrated with BOP’s limited efforts to move vulnerable people from prisons to home confinement. BOP’s website says 230 inmates and four BOP staff have died of Covid-19, including four inmates on home confinement. Members of both parties share concerns about prison conditions — one of the few issues that brings together bipartisan agreement on the Senate Judiciary Committee. But there isn’t a total consensus on the panel regarding the topic. Sen. Tom Cotton, an Arkansas Repubilcan and member of the committee, recently raised eyebrows for saying the U.S. doesn’t incarcerate enough people.

The BOP director will also have to field questions about implementation of the First Step Act, legislation championed by Durbin and Grassley, signed by then-President Donald Trump, and designed to reduce recidivism. Committee members are frustrated that the bureau hasn’t done more to expand prisoners’ access to programming to help them prepare for life after release. 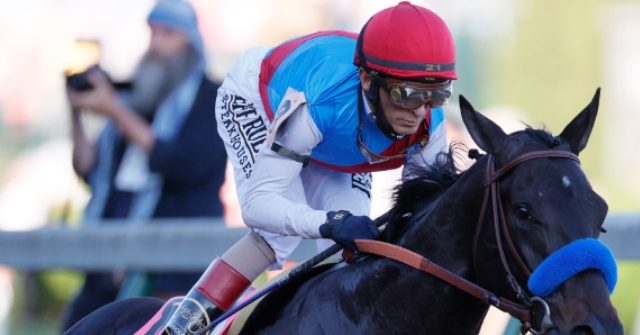