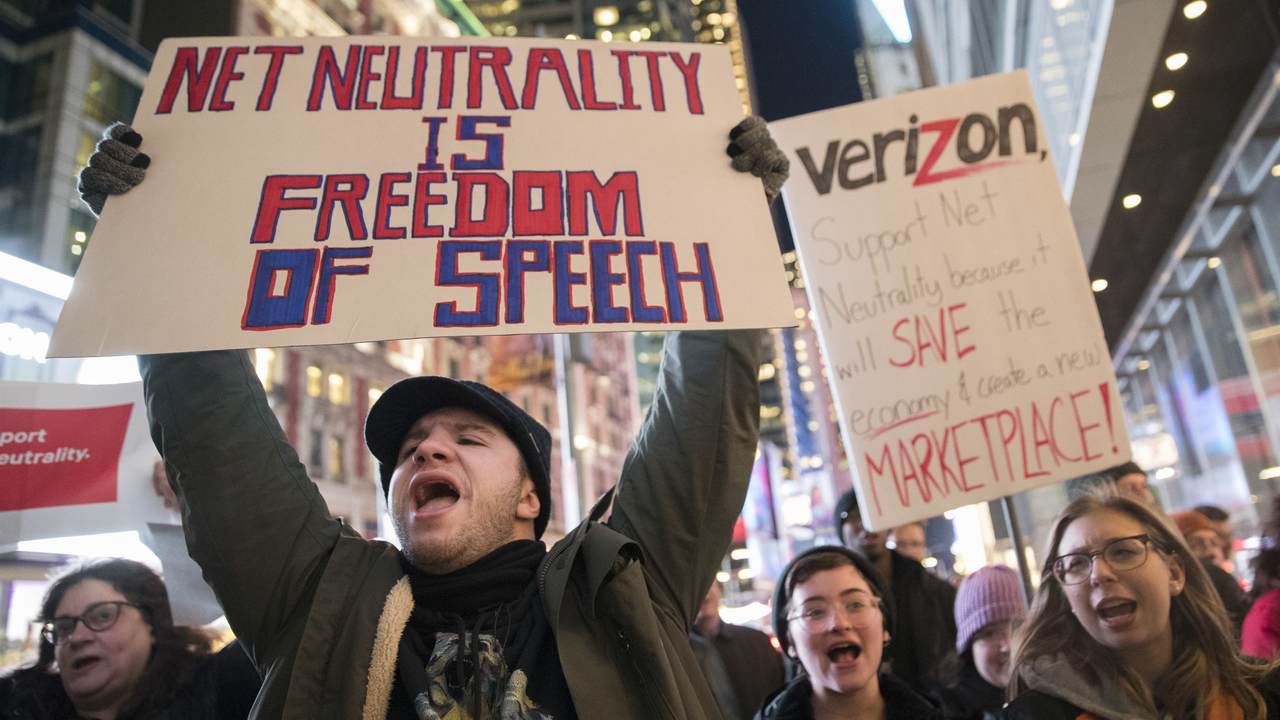 The federal Veterans Administration (VA) leadership had negotiated free data (not counted against anyone’s wireless data cap) with all major providers for an app called VA Video Connection.  This allows veterans nationwide to access telemedicine for appointments, counseling, and other critical services digitally, even when they have lower cost plans with limited data levels.  This app is very data intensive, as most high-end streaming video conferencing programs are.  The service would be way outside the cost capability of many lower income vets without the deal made by the VA.  Sadly, under a new law, passed in 2018, but put into effect last month, the deal is now illegal, putting the app out of reach of our most at risk vets.

When the FCC repealed the Obama Administration’s net neutrality rule in 2018, California immediately passed their own. The general idea of net neutrality is to keep broadband providers from fiddling with traffic (slowing speeds as you approach your plan’s caps, giving priority speed to some content providers over others, etc.).  It also explicitly prohibited an action known as zero rating.  This exempts certain content from counting against your plan’s data.  If there is no free data allowed in California (the new law specifically prohibits it), the vast majority of vets will not be able afford access to VA Video Connection.  It is simply would eat up all their data without the free access.

Progressives, instead of admitting they had hurriedly created another poor-quality law that had major negative consequences, immediately countered that there was no problem here; carriers could just be given an exemption in this case.  Except, most carriers operate across state lines, and they service customers who move about between states. All this puts an enormous administrative burden on the carriers, one which has potential severe legal penalties if they get it wrong.  So, which set of lawyers do corporate boards listen to, lazy lawmakers, or their own legal departments?  Facing a process that is costly, complicated and carries legal liabilities, they will go with their lawyers every time.

Most providers are planning to simply drop their various free data programs nationwide, in anticipation of more progressive-led states moving in the same direction as California.  A Wall Street Journal editorial recently noted that AT&T for example was dropping their very popular zero rate deal for HBO Max Video service (an AT&T owned entity) all across the country.  Despite the powerful incentive this provides, driving customers in both directions, the practice has been rendered illegal by California.  They are also trying to look out into the near future and they see a strong possibility that the Biden Administration might reinstate the Obama rules everywhere.  Is it worth running afoul of fines and penalties, regardless of intent? Lazy lawmakers say yes, corporate law offices say no.  Again, whose advice would you follow?

Back to the plight of the vets.  The Biden Administration smells a train wreck coming.  They are engaging with California officials and the VA to try and find a fix.  Sadly, the best answer is unlikely to be on the table.

The California net neutrality law should be dumped, and any nationwide version should stay in the scrap heap it landed in back in 2018.  The marketplace should be allowed to work this out.  The law was passed because it was a darling cause célèbre of the Left.  The progressives wanted to punish companies for being profitable, and because they see animus in any decision that corporate boards make which benefit their shareholders (their legal duty by the way).

The previous free data agreements with the VA are evidence that Internet Service Providers can, and will, make altruistic decisions, even ones that cost them some profit.  Now, as progressives thump their chests and claim a victory over corporate evildoers, the only ones hurt are low-income customers, and vets on top of that.

Laws are not for virtue signaling.  Lawmakers should do their homework before passing legislation, not demand that corporations pay high costs and run legal dangers to mitigate the unintended consequences of poorly crafted laws.  Band-Aid, after the fact solutions should not be the answer; passing good, well researched laws is.  The California net neutrality law is not an effective measure.  Drop it now, allow our low-income veterans to continue to access their health care.

Steve Bucci, who served America for three decades as an Army Special Forces officer and top Pentagon official, is a visiting research fellow at The Heritage Foundation. 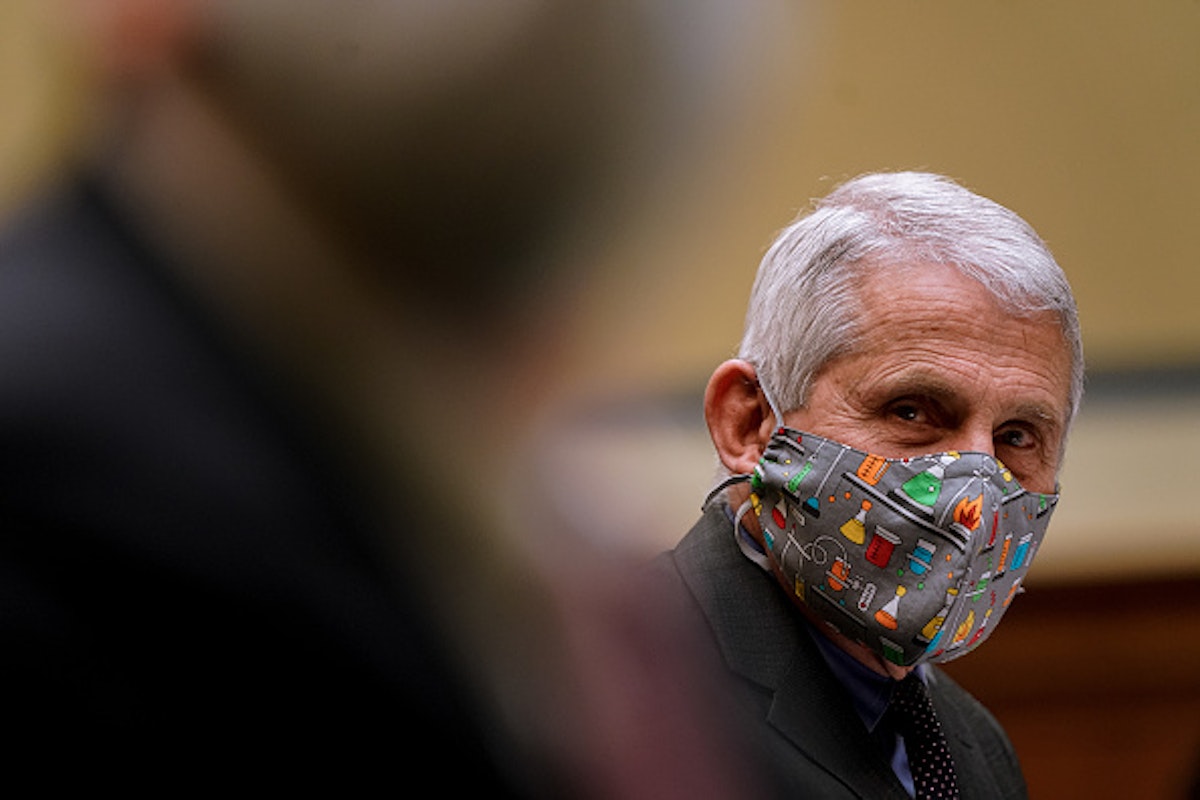