“Godzilla vs. Kong” has the best domestic box office performance in more than a year.

According to The Hollywood Reporter, the film has grossed $60 million domestically as of Friday, and that makes it the highest-earning movie since the start of the coronavirus pandemic. (REVIEW: ‘Westworld’ Season 3 Ends With The Possible Deaths Of Multiple Characters)

“Tenet” was the previous leader. “Godzilla vs. Kong” is also streaming on HBO Max.

I know some people will look at these numbers and assume movie theaters are officially back. I don’t see it that way at all.

I think “Godzilla vs. Kong” is the exception to the rule. It’s not the norm. People are seeing it in theaters because they want to see explosions on the big screen.

I’m not sure that means people are returning to theaters for good.

Having said that, it’s also a terrible movie. I almost turned it off, but I didn’t because my girlfriend was watching it.

It’s among the worst movies I’ve ever seen when it comes to meeting expectations. So much hope. Such a letdown.

Still, it’s printing money and I’m sure Warner Bros. is happy about that! 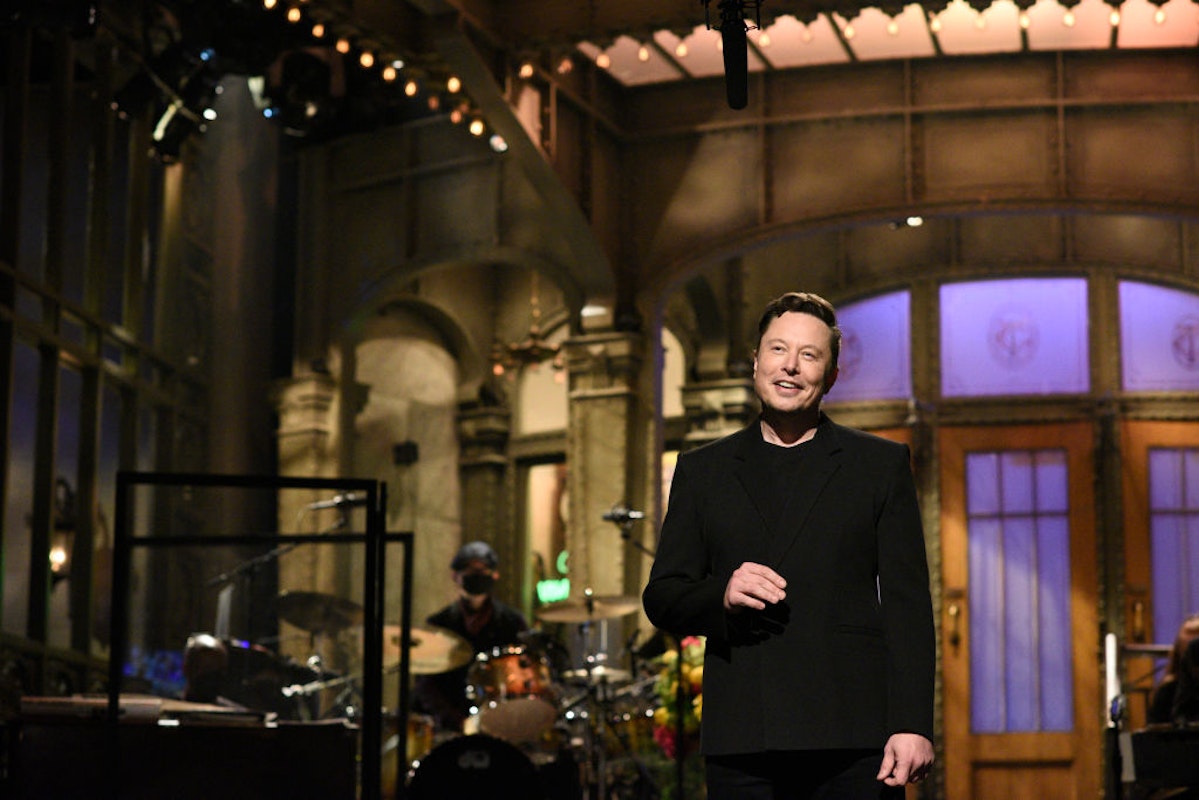