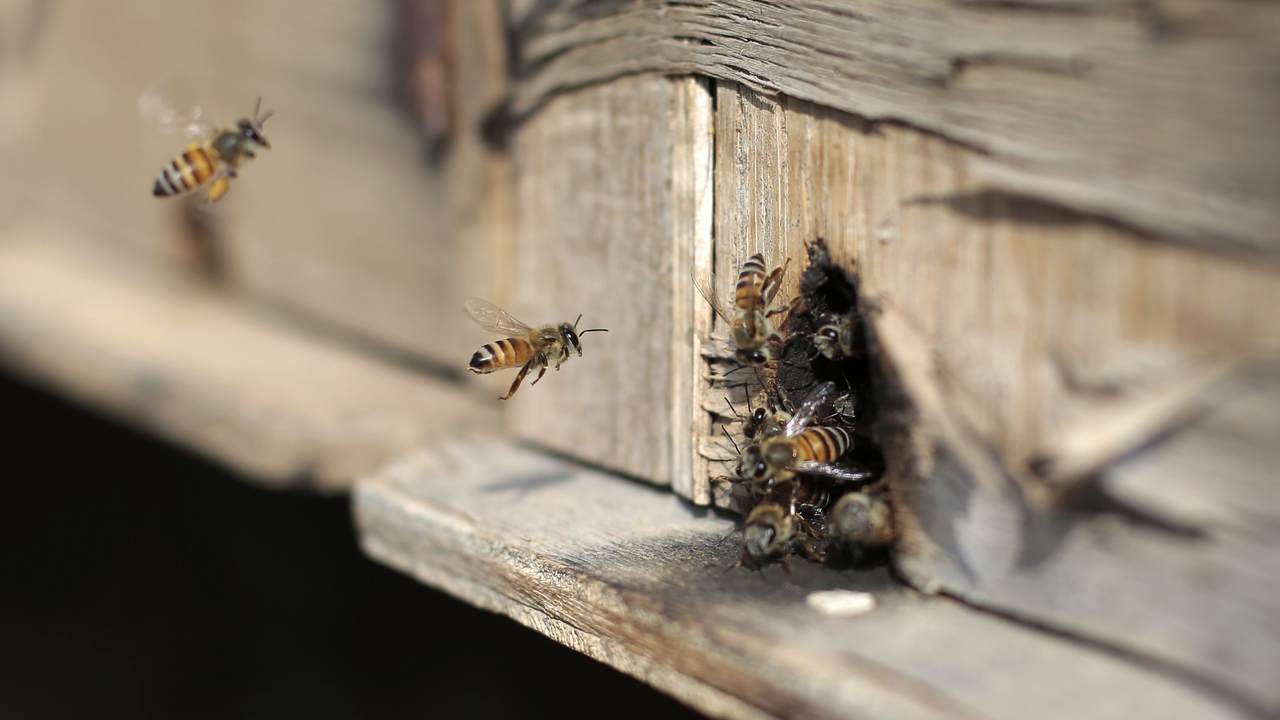 A torrent of media stories from 2013-2014 presented frightening tales of “unprecedented” colony collapse disorder (CCD) among honeybees, conjuring up visions of a “bee-pocalypse” and “a world without bees,” a world in which flowers and agriculture would be decimated.

Many articles blamed neonicotinoid pesticides, while others added climate change and biotech (GMO) crops as likely culprits. Some mentionedVarroa destructor mites and various viruses and diseases as possible causes. Virtually none suggested that organic food industry chemicals could also be implicated in bee deaths. The overall tone was “deep concern,” bordering on hysteria. But it sold papers and air time.

Over the next few years, the number of US honey-producing bee colonies (hives) generally and gradually increased, though with bumps in the road. There were 100,000 more hives in 2014 than in 2013, and numbers went on a slight roller coaster in subsequent years, up and down in the same range as 1993-2012.

A recent US Department of Agriculture honey report could ignite new concerns, especially in conjunction with recent data that shows a 4 percent decline in US bee colony numbers: 2,812,000 in 2019 versus 2,706,000 in 2020. This time, though, the more likely cause is the Covid-driven 2020 economy

Indeed, honey production dropped 6% but honey prices rose slightly to offset some of the lower production and sales. Almond grove and other pollination revenue went down 18% and other revenues fell even more sharply. But it’s also interesting that that there were 1,000 fewer apiary workers in 2020 than the year before – and spending on Varroa and other bee disease control declined almost 30% (the same drop as expenditures on syrup and other bee food). That largely explains the lower hive numbers.

(Also interesting, four states – Minnesota, Montana, North Dakota and South Dakota – accounted for 38% of all US honeybee colonies in 2020, many of them reliant on canola flowers. Their honey averaged $1.60 per pound in 2020, versus $6.30 per pound for boutique honey from four states – Illinois, Kentucky, New Jersey and Vermont – that collectively had just over 1% of all US hives.)

Even more fascinating and instructive is the trajectory ofUS honeybee colony numberso ver the past five decades, showing no connection to neonics, other pesticides or much of anything else.

It gets even harder to decipher recent bee problems when you realize thatVarroa mites didn’t arrive in the United States until 1987, and neonic use didn’t begin until the mid-1990s. But US honeybee colony numbers have been consistently in the 2.5-2.9 million range, with just a few dips to 2.4 million.

Varroamites are nasty threats largely because the American-European honeybee (unlike its Asian cousin) had no natural defenses against them. The mites bite into bees and bee larvae, feed on bee “blood,” and create pathways into bees for at least 19 viruses and diseases. Tracheal mites, Nosema intestinal fungi, parasitic phorid flies, the tobacco ring spot virus and other pests can also cause significant colony losses.

Beekeepers can accidentally kill entire hives, trying to address such problems, but professionals have become much better at getting treatments and doses right than have most hobbyist beekeepers.

As their name suggests, neonicotinoid pesticides are derived from synthetic nicotine.Some 90% are applied as seed coatings that dissolve and get absorbed into plant tissues as crops grow; they target and kill only pests that feed on the crops. Neonics also largely eliminate the need to spray with other insecticides that can easily harm bees and other beneficial insects.These innovative chemicals have nevertheless been targeted by anti-pesticide groups, and by organic food producers that themselves use various crop-protecting pesticides that are harmful or lethal to honeybees and wild bees.

Among those organic farm chemicals, pyrethrin pesticides are highly toxic to bees (in addition to being a likely human carcinogen. Nicotine sulfate can partially paralyze bee wings and legs, and can be poisonous to humans.Copper sulfate is highly toxic to bees, deadly to fish, and bio-accumulative in soil and water.

Changing agricultural and land-use practices, also play a role, including more houses, factories and highways replacing flowering trees and open fields of plants that provide pollen and nectar for bees.

However, when they see lurid photos of dead bees, people should understand that bees have very short lives. Exactly how long depends on their species and sex, the climate where they live, food availability, overall bee health in the hive – and what time of year bees emerge from their cell.

Queen bees can live 2-3 years, even 4 years or more; they lay up to 2,000 eggs per day. Male drone bees live several months during warm weather, but die after mating with a queen, because their reproductive organs are ripped from their bodies in the process! Female worker bees live only 4-6weeks, because foraging for food takes them miles every day and wears their bodies out quickly; they live up to 20 weeks in the winter, when their job is keeping the hive warm.

Average honeybee colonies hit peak population counts of 50,000-60,000 in June – but those numbers plummet rapidly in autumn, as flowers disappear and cold weather sets in. So dead bees in and around hives is normal (but excellent fodder for fear-mongering).

As to “colony collapse disorder” (sometimes called “disappearing disorder”), major bee die-offs were reported in Ireland as far back as950 AD! The first recorded US case of worker bees suddenly abandoning hives full of honey occurred in1869; researchers reported25 significant bee die-offs between that one and 2003. The causes are unknown, but die-offs are not unprecedented.

Of course studies have purported to demonstrate the toxicity of neonics. But many were conducted in laboratories, using doses and application methods that bear no relation to what farmers do or what bees experience in the real world, where they might encounter neonic levels in pollen and nectar measured in parts per billion or trillion: the equivalent of a few seconds in 32 or 32,000 years, respectively.

Multiple field studies– in actual farmers’ fields –have consistently shown no adverse effects on honeybees at the colony level from realistic exposures to neonics. In fact ,bees thrive in and around neonic-treated corn and canola crops in the United States, Canada, Europe, Australia and elsewhere.

So it was highly surprising that a 2017 article in the respected journal Science claimed that two years of field studies in three countries showed exposure to neonicotinoid pesticides reduced the ability of honeybees and wild bees to survive winters and establish new populations and hives the following year. The article generated a fury of I-told-you-so declarations from the likes of Greenpeace and Pesticide Action Network. But it’s no longer available online.

Perhaps that’s because, as I explained in my own detailed assessment, the authors violated multiple guidelines for scientific integrity. Not only did their own data contradict their primary claim; they kept extensive data outo f their analysis and incorporated only what supported their conclusions. That’s fraud.

When all the missing and doctored data were examined, of the258separate honeybee statistical data analyses involved in the study, 238 found no effects on bees from neonics and 7 found beneficial effects from the pesticide! Only 9 (a mere 3 percent) found harmful impacts, while 4 had insufficient data.

It’s vital that we protect our honeybees, bumblebees and wild bees. But that means understanding history, science, modern agriculture and bee life expectancy – so that we are not so easily snookered by lurid tales of bee Armageddon, and we don’t do more harm than good, for the best of intentions.

Paul Driessen is senior policy analyst for the Committee For A Constructive Tomorrow (www.CFACT.org) and author of books and articles on energy, climate and environmental issues. 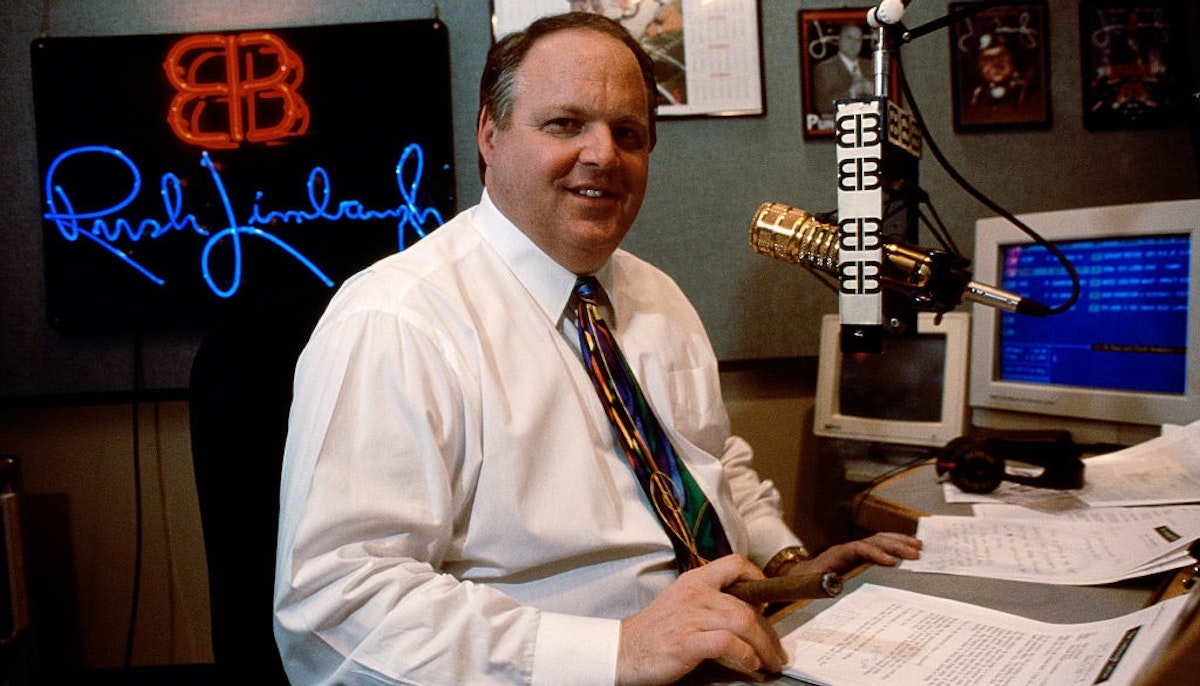