The legislation will likely face significant Republican opposition, and would need 60 votes to overcome a GOP filibuster if brought to a vote.

President Joe Biden signed an executive order rejoining the Paris climate accord on his first day in office. (JIM WATSON/AFP via Getty Images)

The 200-plus page bill would embed climate change into an enormous range of U.S. policy, from combatting China and economic exports to farming and Arctic policy-planning. It would grant funding for further studies examining how climate change would jeopardize global stability and food systems, implement a new program to fight international deforestation and allocate $12 billion for a multilateral Green Climate Fund over a four-year span.

The bill also explicitly criticizes former President Donald Trump’s climate policies, calling his withdrawal from the Paris climate accord a “mistake that harmed the leadership, economic, national security, and diplomatic interests of the United States,” and rebuking his abstaining from multiple climate-focused meetings with other world leaders.

Biden’s $2 trillion infrastructure package contains hundreds of billions of dollars aimed at mitigating climate change and boosting renewable energy and sustainable infrastructure, but Republicans have called it a non-starter and argued that it is filled with wasteful spending. 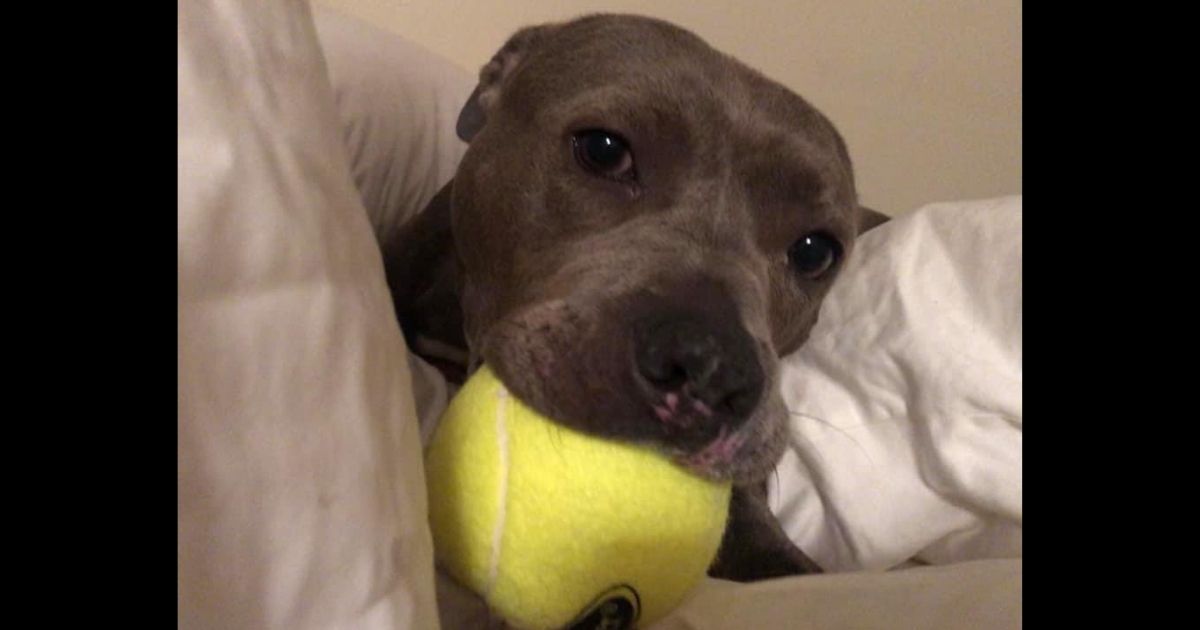