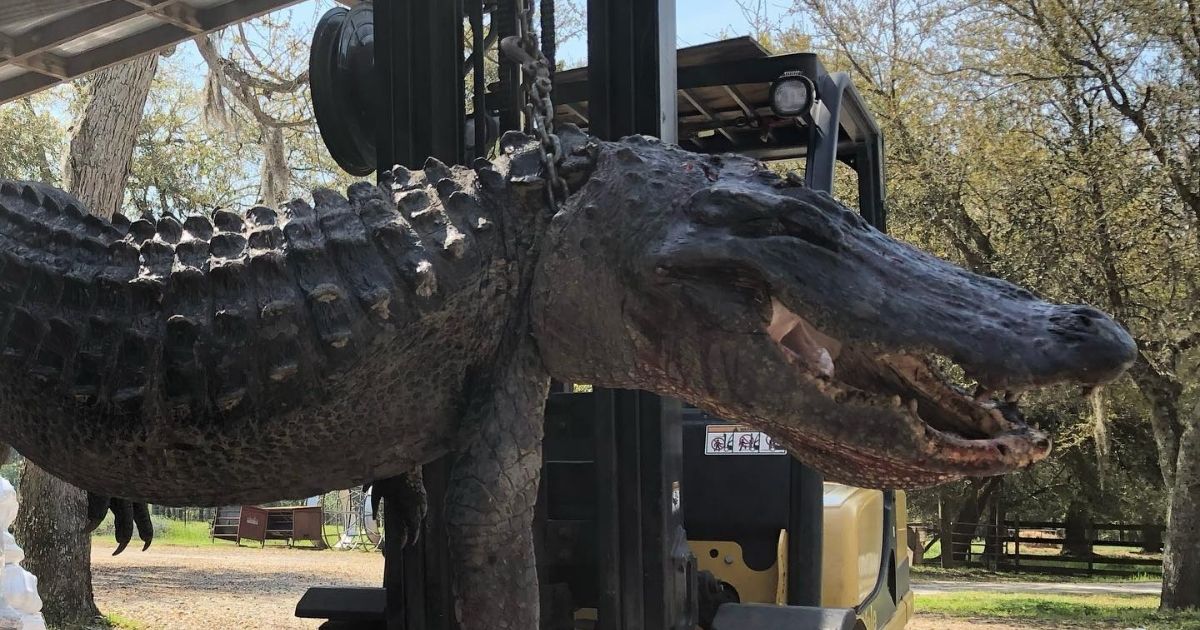 Alligators have been practically unchanged since the time of the dinosaurs, and there’s a reason: They survive a long time and there aren’t many animals able to prey on them.

Thankfully, humans are earth’s apex predator, which is why the state of South Carolina allows the euthanizing of “nuisance alligators” outside of hunting season. That’s how, according to WCIV-TV, a massive 12-foot-long, 445-pound alligator ended up being bagged in Charleston County.

What was freakier than the alligator’s size, however, was what was in the belly of the beast.

According to a Thursday Facebook post from Cordray’s, a meat market that also butchers some unusual game, five dog tags were found in the stomach, including one verified to be decades old. Two were still able to be read in spite of the stomach acid.

They were even able to contact one of the dog owners, who said he had a lease near the property where the alligator was killed and lost his hunting dogs there.

Even freakier: He had that lease almost a quarter of a century ago.

There were also remains from other animals in there — including a bobcat.

“We don’t usually open up the stomach but we did today. 5 dog tags, 1 bullet jacket, 1 spark plug, loads of turtle shells, and several bobcat claws were inside. Two of the tags were legible and one phone number still worked.

“The owner said he had that lease 24 years ago and those were from his deer dogs. Pretty interesting.”

Of course, the dog tags could have wound up in the alligator’s stomach some other way, although the most likely method of consumption would be along with the dogs themselves.

Whatever the case, the massive reptile was bagged along the Edisto River — which, according to WCIV, is part of the “alligator-laden ACE Basin estuary in Beaufort, Colleton and Charleston counties.”

RELATED: COVID Vaccine for Pets Announced: Works on Cats, Dogs and Many Other Animals

South Carolina does have a gator hunting season, although it’s just for one month in the fall and requires a permit obtained through lottery drawing.

If you have a nuisance alligator on your property, meanwhile, the state Department of Natural Resources can issue you a permit to euthanize (read: hunt) the beasts, either by yourself or through a wildlife control contractor.

A “nuisance alligator” is defined as one which is “deemed as posing a threat to the life and safety of people and domestic animals either through exhibited aggression, or more commonly a habituation and lack of fear of humans often as a result of being illegally fed by people out of ignorance,” WCIV reported.

Would you eat alligator?

There’s also no other option for these gators: “Once deemed a nuisance, an alligator can only be removed by euthanasia,” the station noted. “It is illegal in South Carolina to relocate nuisance alligators.”

I’m not sure who would necessarily want to do this — but if I took anything away from that vacuous “Tiger King” monstrosity, it’s that one can safely assume there’s always somebody.

Whatever the case, this monster had been a nuisance for decades, if one is to judge by the contents of its stomach. Thankfully, its reign of terror is over. Charleston County dogs (and bobcats) are a little bit safer.

And, if you want a slice of this prehistoric leviathan of a nuisance alligator to cook at home, Cordray’s has you covered. 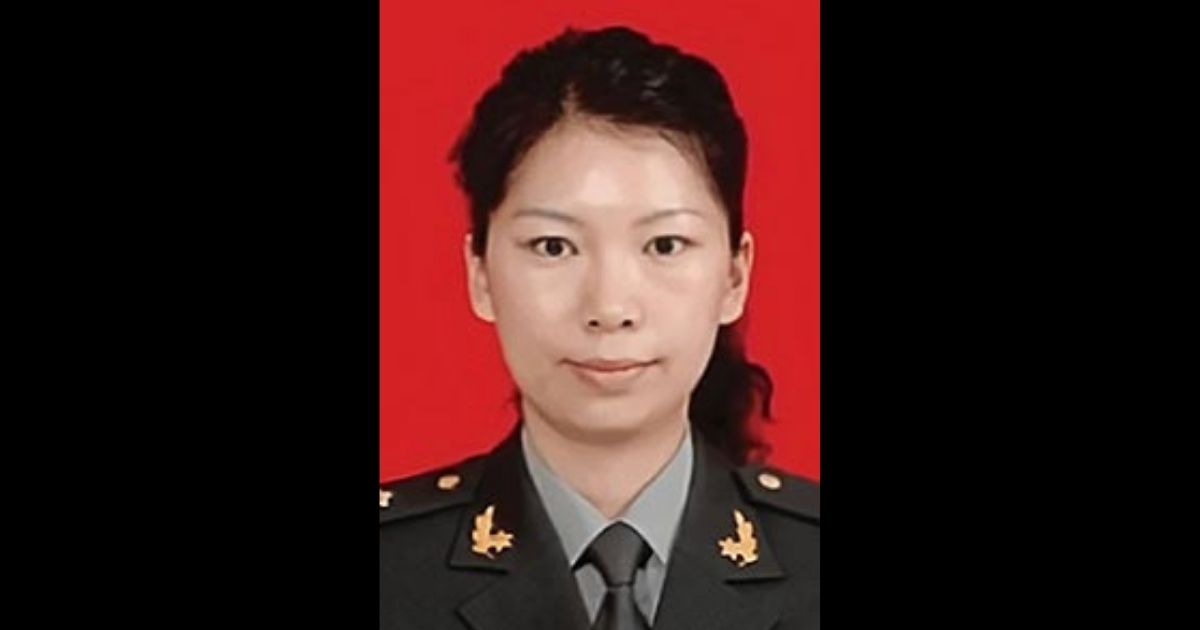 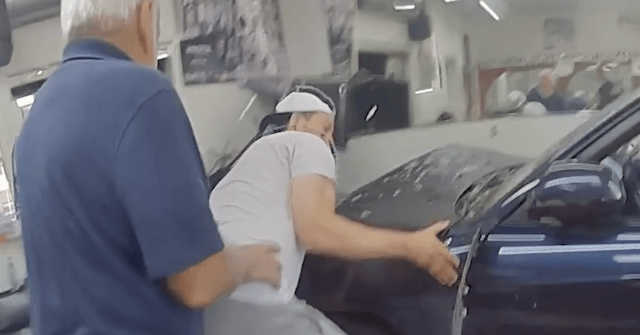