View through Montana ranch entrance to rangeland with a view of central Montana's snow covered Crazy Mountains in the background, The Crazy Mountains rise to over 11,000 feet and are located north of Interstate-90 between Billings and Bozeman Montana; they can be seen for many miles along this stretch of Interstate. (Photo by: Education Images/Universal Images Group via Getty Images)

In its earnings press release on Wednesday, Snowflake's dateline showed up as “No-Headquarters/BOZEMAN, Mont.” As recently as May 3, when the company announced the date of its first-quarter earnings report, that same line said “SAN MATEO, Calif.”

Snowflake's SEC filing on Wednesday showed an address in Bozeman for its executive office. The company explained why in a footnote:

“We are a Delaware corporation with a globally distributed workforce and no corporate headquarters. Under the Securities and Exchange Commission's rules, we are required to designate a ‘principal executive office.' For purposes of this report, we have designated our office in Bozeman, Montana as our principal executive office, as that is where our Chief Executive Officer and Chief Financial Officer are based.”

Snowflake will still have a large operation in Silicon Valley, and even went through a recent massive redesign of its San Mateo office to prepare for the eventual return of employees.

“While San Mateo continues to remain an important location for us, we do not have a single office that is at the center of Snowflake's operations,” a spokesperson said in an e-mail.

The company's move to withdraw its corporate headquarters from California follows a trend that started in the midst of the pandemic last year.

Palantir moved to Colorado. Oracle and Hewlett Packard Enterprise left for Texas. Numerous companies consolidated offices and pulled out of Bay Area leases, giving their employees the option to work from wherever they want. Companies have decamped for a combination of reasons, including California's inflated cost of living, high taxes and an environment that's increasingly seen as unfriendly to businesses.

Snowflake, which has about 2,500 employees, has been moving in the direction of remote work for months. CEO Frank Slootman told CNBC in January that after the Covid-19 outbreak forced people to work from home, it became clear that the old way of working wasn't going to return.

The pandemic has proven to be “almost like a wake-up call that is just opening our eyes to the opportunity,” Slootman said at the time. “It's really going to reduce the real estate footprint that companies have.”

The address Snowflake lists as its office in Bozeman, a city with fewer than 50,000 residents, is located downtown, near a post office branch, a bowling alley and a coffee shop, according to Google Maps.

Slootman has spent a lot of time and money in Montana in recent years.

While CEO of ServiceNow prior to joining Snowflake, Slootman contributed the maximum sum allowed to Republican Greg Gianforte, who was Montana's representative to the U.S. House until this year, Federal Election Commission records show. Gianforte is now the state's governor.

In late 2020, Slootman applied for an aviation ground lease for a 20-year term at Montana's Twin Bridges Airport starting last October, according to meeting minutes for the Madison County Airport Board. 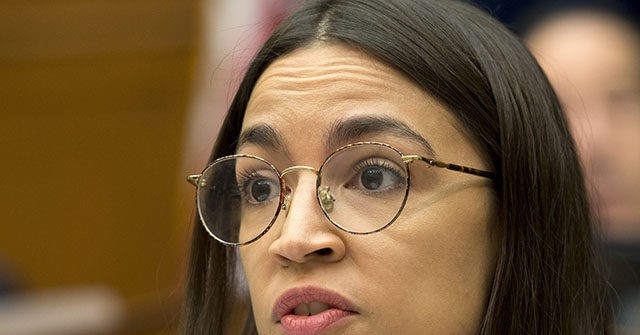 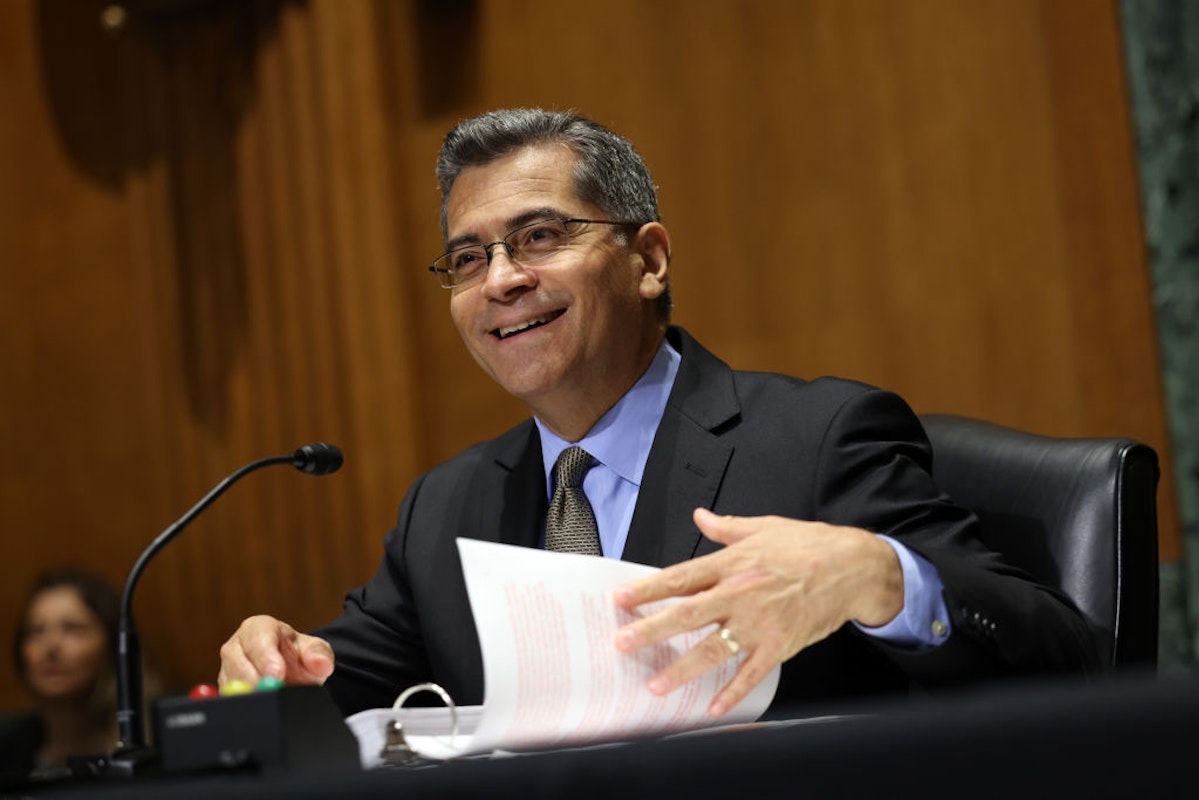