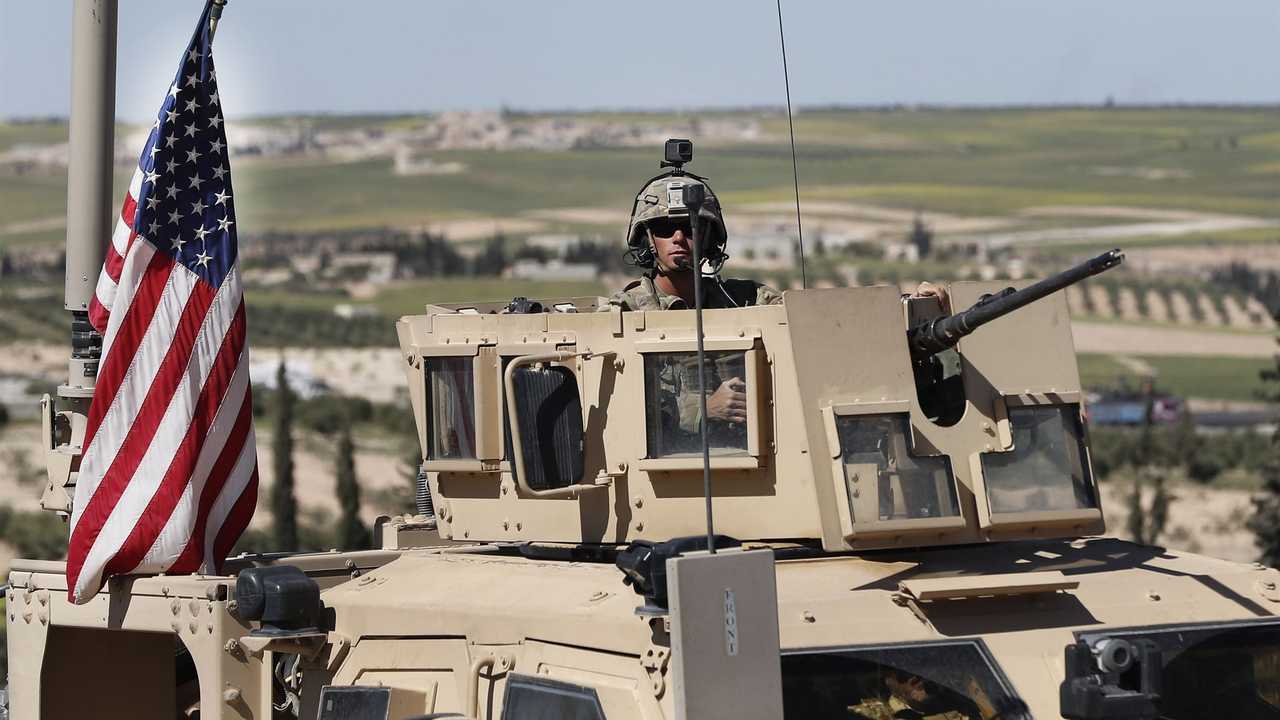 They say that history has a way of repeating itself. Today the United States cements a bipartisan consensus that accepts Taliban rule over significant parts of Afghan territory and a likely return to rule. As everyone admits, this will allow the Taliban capacity to host terrorist organizations, a risk the United States intends to mitigate via limited counterterrorism operations and by denying those terrorist groups large swaths of physical real estate. The physical real estate is important because it’s been a feature of virtually every complex intercontinental terrorist attack, with cycles from Afghanistan, Iraq, Pakistan, Yemen, and Syria. We remember that general rule from a generation ago reflected in b-roll of al Qaeda members on monkey bars, and a decade ago as al Qaeda in the Arabian Peninsula put out an online zine amidst a mature Yemen-based PR machine.

The United States' self-imposed deadline to pull out our remaining military presence explicitly accepts the risk that the Taliban will expand its reach and threaten the central government, allowing a Silicon Valley-like incubator for terrorism to reopen, with bragging rights to boot. Coming up on 20 years ago, we all swore to each other that we could not accept this happening again, and braver men and women than I physically took action to make it so. But let us remind ourselves: we said never again, we didn’t say not for 20 years or so.

But to stay? We have few appealing options, all of them expensive and involve putting men and women in uniform at risk. I didn’t say soldiers there, because I want us to remember they are real, in-the-flesh friends and neighbors of yours and mine over in a conflict that is ongoing despite our tuning out. I imagine, sitting here comfortable with strong WiFi, that it would be hard to go overseas knowing you are putting your life at risk for a country that has largely forgotten about our involvement in Afghanistan. We all forgot about it in the 1990s too, and the first hijacker to arrive here did so in the very first month of the new millennium. I remind us of that not to tear at the heartstrings, but because the cost is the cost. Risks remain and resurface. And we seem to live in an era in which our mistakes hasten towards their consequences.

So, a more robust debate is needed than we’re having, and an inwardly-focused America is in no mood to have it. At the very least, we’d need to discuss the basics of what a limited counterterrorism strategy will actually accomplish. What do we get with an intelligence presence operating from a much smaller physical footprint, with whatever mix of Title 10 and Title 50 responsibilities for Special Forces and intelligence operatives is most effective. And if we get those combinations right, does that buy us a sufficient degree of security? But note even that discussion is not about a Never Again strategy; it’s a Probably Not strategy.

The argument that a focus on Afghanistan prevents us from investing more heavily in East Asia has always been folly. We spend less on defense as a percentage of GDP than we did for the entirety of the Cold War, and neither party is proposing the buildup or moves necessary to more effectively operate in the region. Vacillating the number of patrols in the Spratly Islands is not grand design. We also hear the word focus a lot, as in we need to leave Afghanistan to focus more on Asia. Our foreign policy apparatus is capable of maintaining relative attention in more regions than one, and recognizing that threats – for instance the residual and evolving threat of Islamic militancy – may not fit into one grand design or view of the world.

Our debate is insufficient for another reason. The American people are naturally skeptical of following a new version of the same basic strategy, and wary of being involved where there is no immediately apparent benefit. So, the immediate tactical items you’ll hear debated in the next few days, about our approach to staying and how it’ll keep us generally safe, does not and is not intended to prepare us for the more serious discussion we owe ourselves. That discussion asks: What would staying look like? What are those not so appealing options? Shouldn’t we at least review them as the 20th anniversary approaches? A better discussion about staying requires one of two things heretofore elusive: a breakthrough in the region, or us making peace not with the Taliban but with the fact that we’ll be there in a support role perpetually policing what is essentially a permanent proxy war and sometimes civil war.

If achieving a breakthrough was easy, we would’ve done it. We have only rarely come close to even articulating what that would require, let alone actually testing if a consensus exists to move forward and force major regional change. We came to the beginning of recognizing this back in 2008-2009 as the Pakistani Taliban surged into the Swat Valley and we had legitimate concerns about the security of Pakistan’s nuclear weapons. This was the era we used the term Af-Pak a lot, and it was reflective of an important point still now: that the security posture of Pakistan is and was the No. 1 driver of militant Islam in the region. Not just a perpetuation of the radicalism that flourished in the war economy of the '80s, but as a long-term hedge against India. We debated whether Pakistan was in fact an enemy, and what that would mean, concluding there were very few tools in our toolkit to make additional meaningful progress to change the regional security architecture. We walked up to the edge, stared into the abyss of the problem, but ultimately couldn’t marshal ourselves to articulate or pursue solutions of the magnitude required to change those dynamics meaningfully.

We kind of stalled out there, and our involvement in Afghanistan became a function of policing a risk that appeared to be well mitigated and cycling in and out commanders to recycle tactical approaches. But even back in ‘08-‘09 we missed: it wasn’t an Af-Pak problem. It’s a subcontinent problem. You know that place where 20 percent of the world lives? It’s a problem of the regional security dynamics that the United States will either find a way to reorient or we’ll end up back, under painful circumstances later.

Later in the week I’ll paint the contours of that approach and also make an argument for the second path to staying: accepting a long-term policing role. 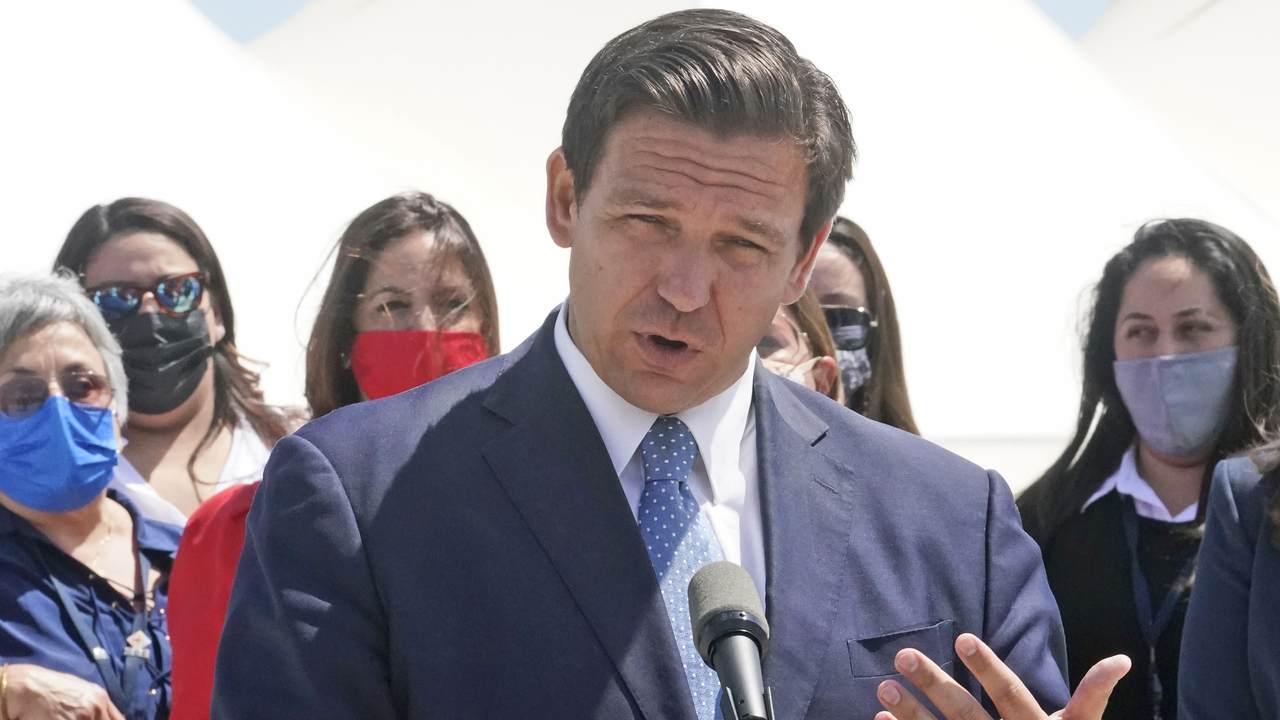 Untethered from Common Sense Democrats and the Press Rage About a...