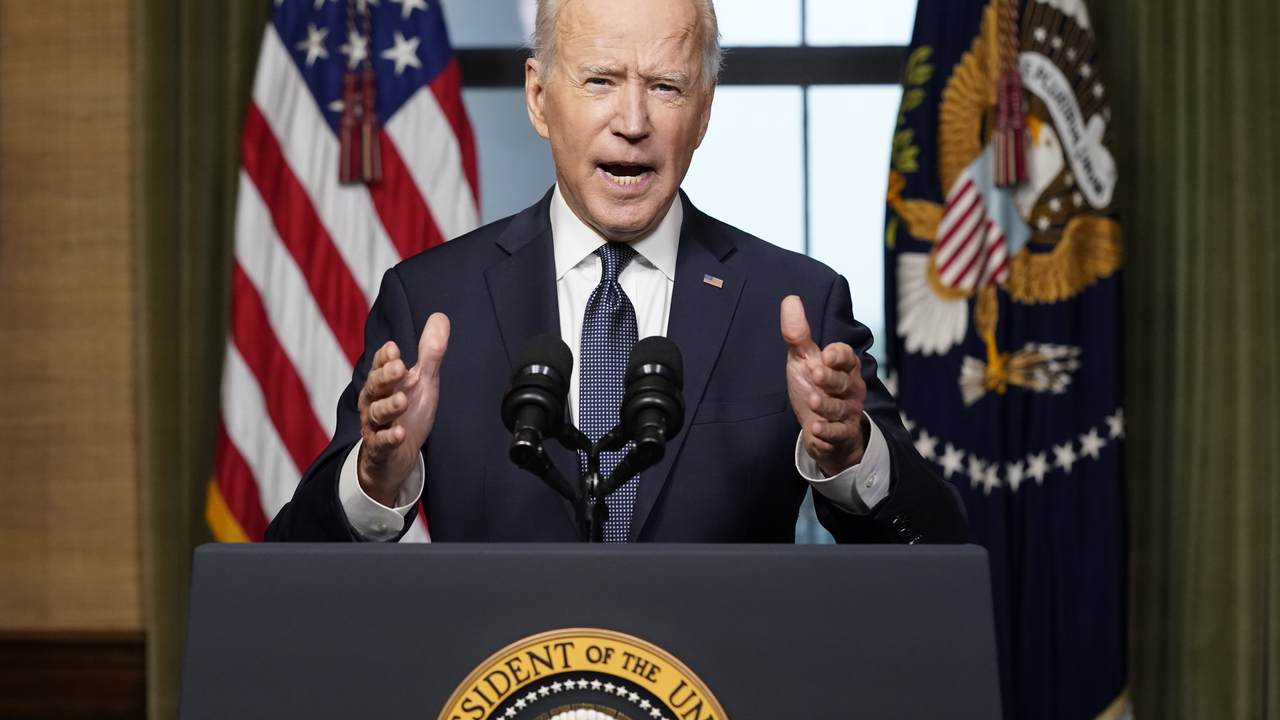 In Part 1 of this piece, I looked at some of the flaws around the U.S. discussion about Afghanistan, to the extent that we even have one. Even during the announcement by President Biden about the pullout of American troops, the word ‘Afghanistan' barely trended on Twitter and certainly wasn’t the biggest news story of the day. None of us want to be over there. We don’t want to have to care about Pakistan, we do not want to play a significant role in the security dynamics of a subcontinent most of us will never visit. However, if we choose not to figure out a path to a different and more productive regional security architecture, we know the results.

So, in the first piece I mentioned that role – interrupter of existing regional security dynamics – as one of two viable paths outside of the defeat option that currently serves as our bipartisan consensus. What does that interrupter role look like? What would that mean?

The United States would have to decide to create a historic break in the security posture of Pakistan. Pakistan would have to fear the longer run risk of an American-led denuclearization than it does an Indian rivalry that poses no realistic such threat despite decades of skirmishes and bluster. For decades, Pakistan produced much of the world’s militant Islamist capability via its hedge against India because it sees India as an existential threat. The world would have to make clear the export of that production capacity – global terrorist attacks – is no longer acceptable and be willing to pose a bigger threat in tangible ways, ways that Pakistan would have substantially less ability to deter. From there, we’d need to fill the security vacuum, working to deescalate the Indian posture against Pakistan, likely convince India to refrain from a deeper relationship from Kabul, and essentially play the role of long-term peacekeeper for the entire region. We’d basically suffocate the region into compliance – akin to the degree of effort in postwar Japan or Germany, but of a different nature – with the goal being to create a healthy regional dynamic in an important part of the world that comprises a big chunk of the world’s population.

This is not a cost we are willing to bear. Since we are not, risk mitigation becomes the name of the game in the second option for remaining in Afghanistan: perpetually policing the civil war as Afghanistan remains for another generation at the mercy of outside powers. The word policing will make folks blanche, but are we still at war in Afghanistan? Do 3,700 troops count as the perpetual war we’re hearing about, the supposedly neo-con aggressive posture both parties now mock? We talk about it as an endless war, but it hasn’t been a war for a very long time. It’s a military policing operation where we provide assistance to our proxies. What are we policing, the Afghan people? No, we are policing the risk of further Taliban advances and the undivorceable increase in terrorist activity that occurs with it. I recognize that every single American life lost, including those of Army Sgts. 1st Class Javier Gutierrez and Antonio Rodriguez who were killed in February of 2020, remains as tragic as the very first man we lost in Mazar-E-Sharif in November 2001. But preventing a complex homeland attack that is significantly more likely to occur with a collapsed Afghan government or unacceptably large swaths of Islamist-controlled territory is worth the cost to our nation and is accomplishable with minimal troop numbers.

Doesn’t that leave us back on square one? Arguing over troop numbers and vague goals while remaining in a country we don’t feel like being involved in? Yes. And we should embrace that problem for another decade, because it’s better than accepting the risk of a quarter million miles of territory falling into the hands of an Islamist-government. The choice to not replace the drivers of the Islamist threat is the choice to remain perpetually on guard against the transnational terrorist attacks that so shook the world in the early 2000s. We are best positioned to remain on that guard with a military presence in Afghanistan. Put more simply, we need to babysit the territory because the territory-hopping risk of Islamist militancy – from Afghanistan to Iraq to Somalia to Yemen to Syria – persists and finds unique purchase in Afghanistan due to the naturally weak nature of the central government.

The risk mitigation calculus of the Trump/Biden consensus poised to guide the next decade – intervene in the pullout-catalyzed civil war while taking potshots from the air at terrorist groups in a situation we’ll increasingly be less able to understand and impact – is the wrong choice. We’ll be intervening anyways, with our dollars and our intelligence operatives in a civil war whose real starting gun was just rung loudly. And when we return it will be under more painful circumstances with worse options. Stay.

Two final sidebars: we should be a friend to Pakistan, a country full of potential on the world stage with 225 million people and growing rapidly. They have been a critical partner to the United States even if for both sides it has been more explicitly transactional than other alliances, largely due to the lack of bonds of affection or civic commonality. Finally, as we approach20 years of involvement, let’s take a second to recognize that Afghanistan’s future involves more bloodshed by the Afghan people, generations of whom have been at the mercy of a world that largely uses Afghanistan to pursue its own interests, and there are very few options ahead for Afghanistan – U.S. involvement or not – that don’t involve tragedy. 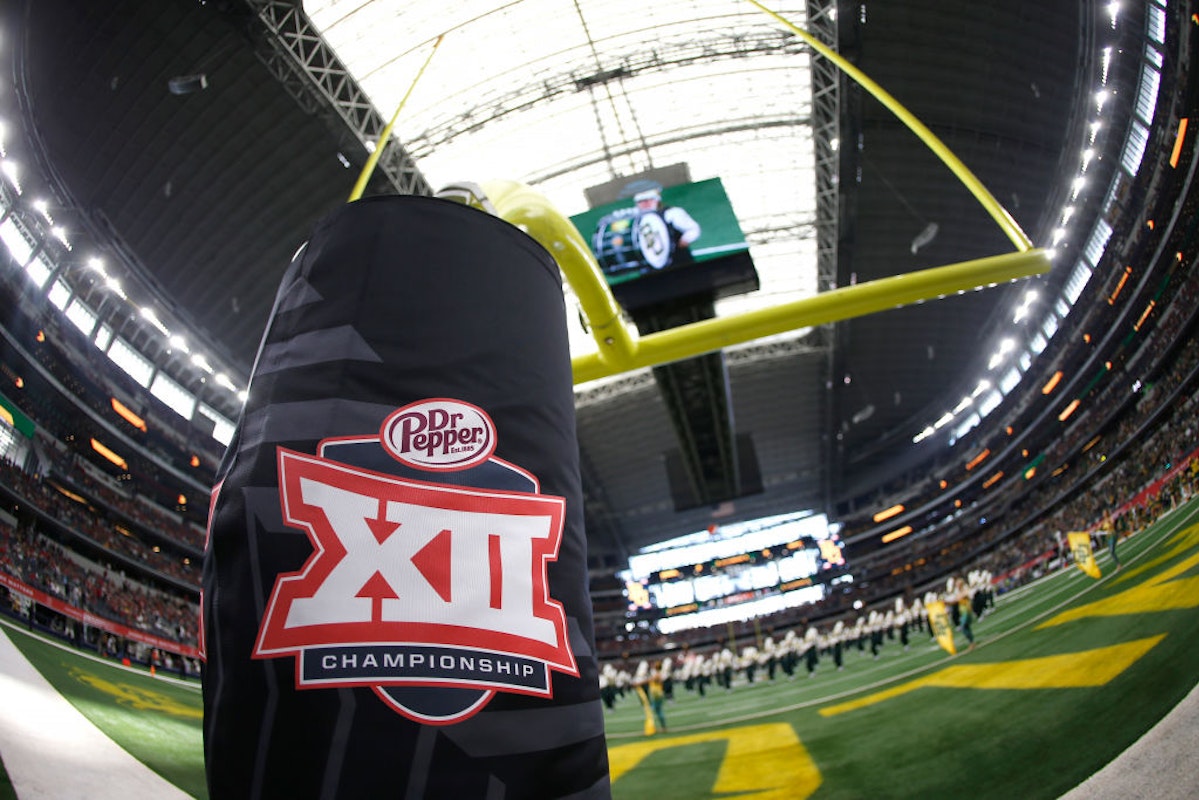