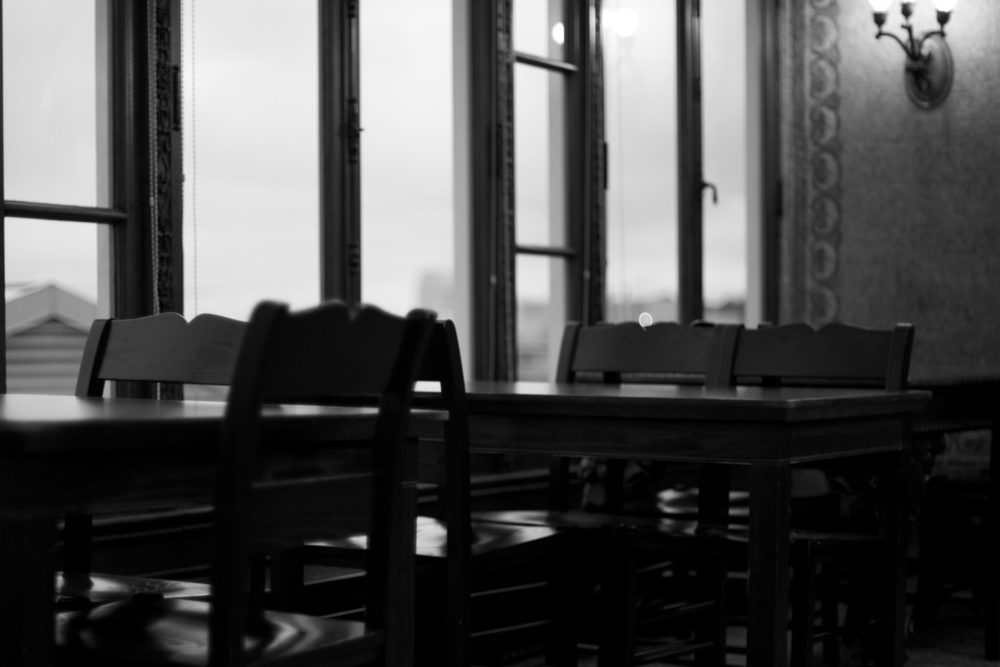 A teacher in a Manhattan high school is refusing to cave to his administration’s intense critical race theory “indoctrination” of students.

“As a teacher, my first obligation is to my students. But right now, my school is asking me to embrace ‘antiracism’ training and pedagogy that I believe is deeply harmful to them and to any person who seeks to nurture the virtues of curiosity, empathy, and understanding,” Paul Rossi wrote of Grace Church High School on former New York Times Opinion Editor Bari Weiss’s Substack on Tuesday.

While Rossi acknowledged that the “antiracist” curriculum peddled by the school “sounds righteous,” he said it is actually “the opposite of truth in advertising.”

“My school, like so many others, induces students via shame and sophistry to identify primarily with their race before their individual identities are fully formed,” Rossi explained. “Students are pressured to conform their opinions to those broadly associated with their race and gender and to minimize or dismiss individual experiences that don’t match those assumptions. The morally compromised status of ‘oppressor’ is assigned to one group of students based on their immutable characteristics. In the meantime, dependency, resentment and moral superiority are cultivated in students considered ‘oppressed.’”

What started as an attempt at “equity,” Rossi said, is now “the opposite of fair” and simply “reinforces the worst impulses we have as human beings: our tendency toward tribalism and sectarianism that a truly liberal education is meant to transcend.” Any objection to this problematic curriculum that “requires teachers like myself to treat students differently on the basis of race,” however, is only dismissed by the administration.

“In order to maintain a united front for our students, teachers at Grace are directed to confine our doubts about this pedagogical framework to conversations with an in-house ‘Office of Community Engagement’ for whom every significant objection leads to a foregone conclusion. Any doubting students are likewise ‘challenged’ to reframe their views to conform to this orthodoxy,” Rossi said.

Even after Rossi raised concerns and questions in a racially segregated Zoom meeting, some of which resonated with fellow staff and the high school students, he was later reprimanded for his comments when they leaked to the public. Rossi was also accused of possible harassment and was publicly reprimanded for questioning the school’s ideology.

“I was informed by the head of the high school that my philosophical challenges had caused ‘harm’ to students, given that these topics were ‘life and death matters, about people’s flesh and blood and bone.’ I was reprimanded for ‘acting like an independent agent of a set of principles or ideas or beliefs.’ And I was told that by doing so, I failed to serve the ‘greater good and the higher truth,’” Rossi said. “He further informed me that I had created ‘dissonance for vulnerable and unformed thinkers’ and ‘neurological disturbance in students’ beings and systems.’”

Rossi was similarly shot down when he evaluated assigning the writings of black thinker and esteemed professor Glenn Loury as reading for his students.

While racism does occur in the high school, Rossi said the administration’s “call to ‘undo history’ by requiring students to sign contracts admitting racial bias “lacks any kind of limiting principle and pairs any allegation of bigotry with a priori guilt.”

Rossi also said he understands the risk associated with publicly decrying the “indoctrination” of his students, but he also said it’s important to expose the depth and breadth of the propaganda, which amounts in many cases to racism.

“I find it self-evidently racist to filter the dissemination of an idea based on the race of the person who espouses it,” Rossi said. “My administration says that these constraints on discourse are necessary to shield students from harm. But it is clear to me that these constraints serve primarily to shield their ideology from harm — at the cost of students’ psychological and intellectual development.” 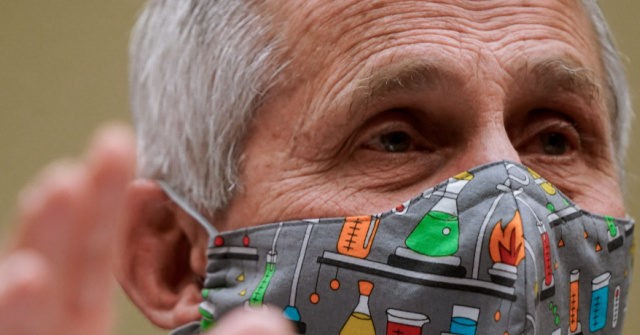 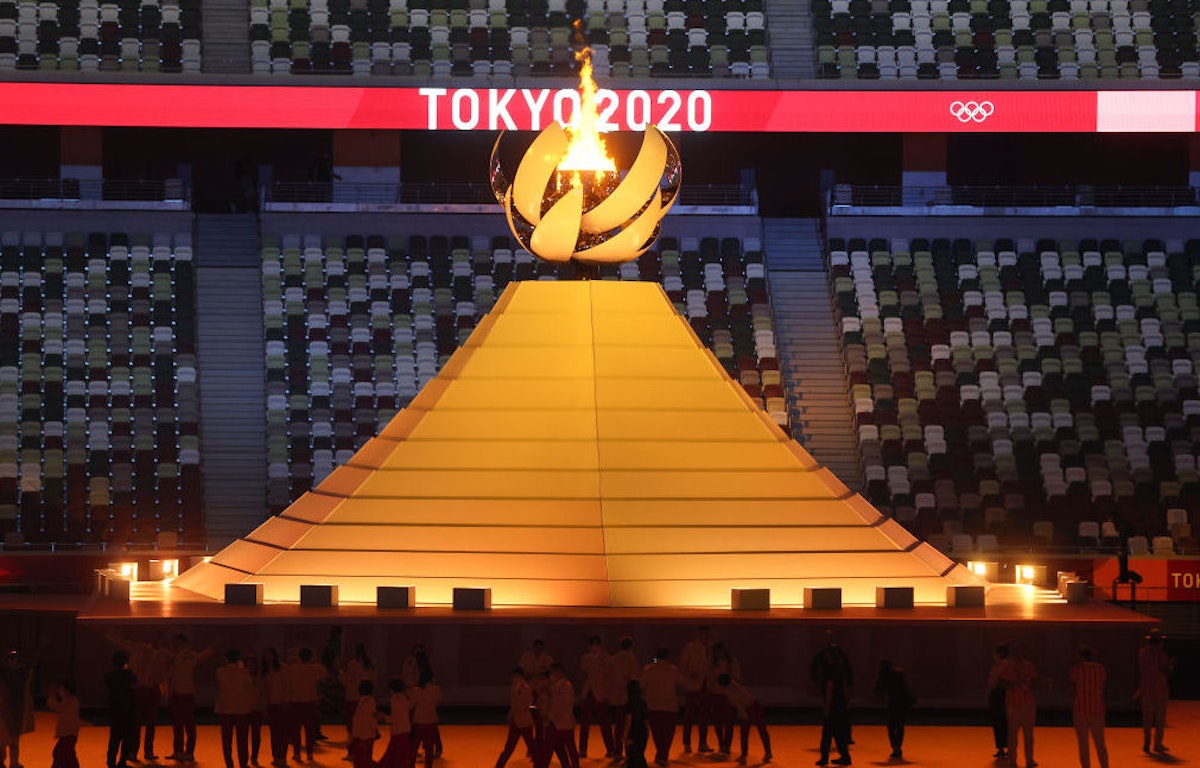