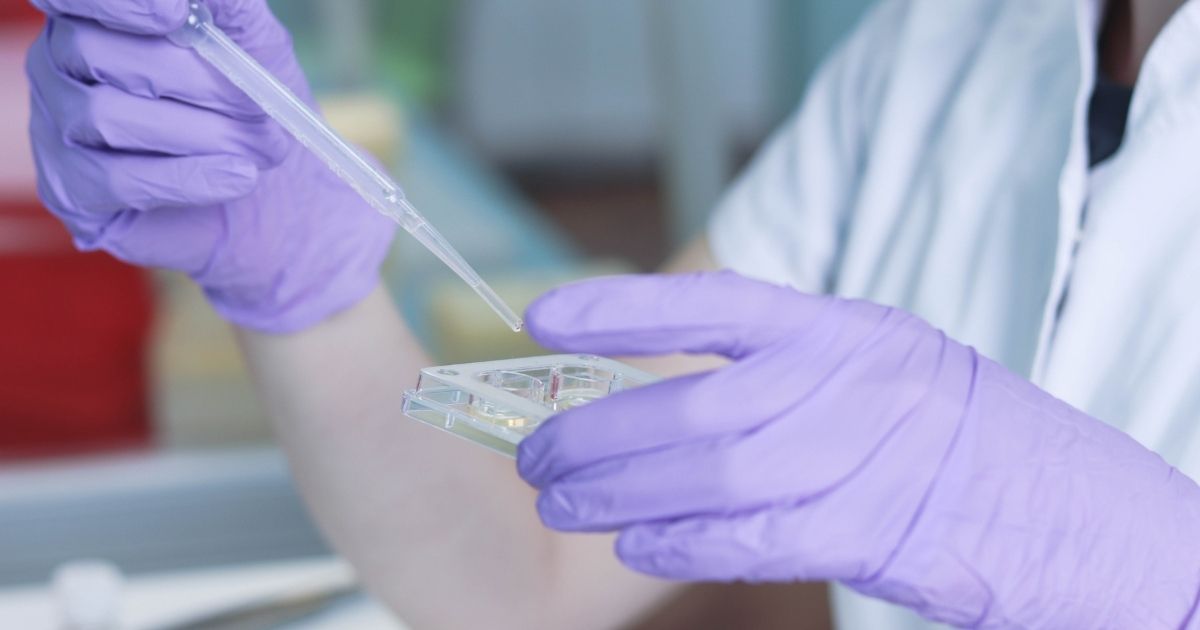 A team of U.S. and Chinese scientists have produced a series of human-monkey hybrid embryos in a study released Thursday that is raising critical bioethical questions about its experiments and their implications.

In the study funded by the National Natural Science Foundation of China and published in the journal Cell, scientists took six-day-old macaque monkey embryos and injected 25 human cells into each of them.

The type of human cells used are extended pluripotent stem cells, which can help develop both embryonic and extra-embryonic tissues, according to a Cell news release.

In a new study, researchers generate human-monkey chimeric embryos that are able to develop for up to 20 days. Read more in @CellCellPress https://t.co/2sziQFn2mj#chimera #devbio#KunmingUniversity @salkinstitute pic.twitter.com/klR936o9A2

One day following the injections, human cells were found alive in 132 of the hybrid embryos. Ten days later, 103 of them were still alive and growing. However, survival rates started dropping to the point that by day 19, only three of them were alive. The embryos that did survive, however, had a high percentage of human cells in their mix.

The researchers conducted this study as part of an effort to discover new methods of creating organs for those in need of transplants.

“This is one of the major problems in medicine — organ transplantation,” Juan Carlos Izpisua Belmonte, one of the study’s co-authors, told NPR. “The demand for that is much higher than the supply.”

Despite the supposedly altruistic goal of the researchers, the study raised important questions concerning its ethics.

Do you support this kind of scientific research?

“My first question is: Why?” Kirstin Matthews of Rice University’s Baker Institute told NPR. “I think the public is going to be concerned, and I am as well, that we’re just kind of pushing forward with science without having a proper conversation about what we should or should not do.”

The most significant concern scientists who spoke with the outlet had is somebody pushing the study further by creating a baby out of such hybrid embryos. Some worried that the human cells could become part of the product creature’s brain, raising new concerns on legislating on issues surrounding the resulting being.

A third concern that scientists who spoke with NPR shared was the resulting animals producing human sperm and eggs.

In 2015, the National Institutes of Health issued a ban on federal funding for research projects involving injecting human cells into animal ones to create half-animal and half-human organisms, according to the federal register.

In 2016 however, the NIH contemplated lifting the moratorium, which would permit taxpayer dollars to be used to fund such studies.