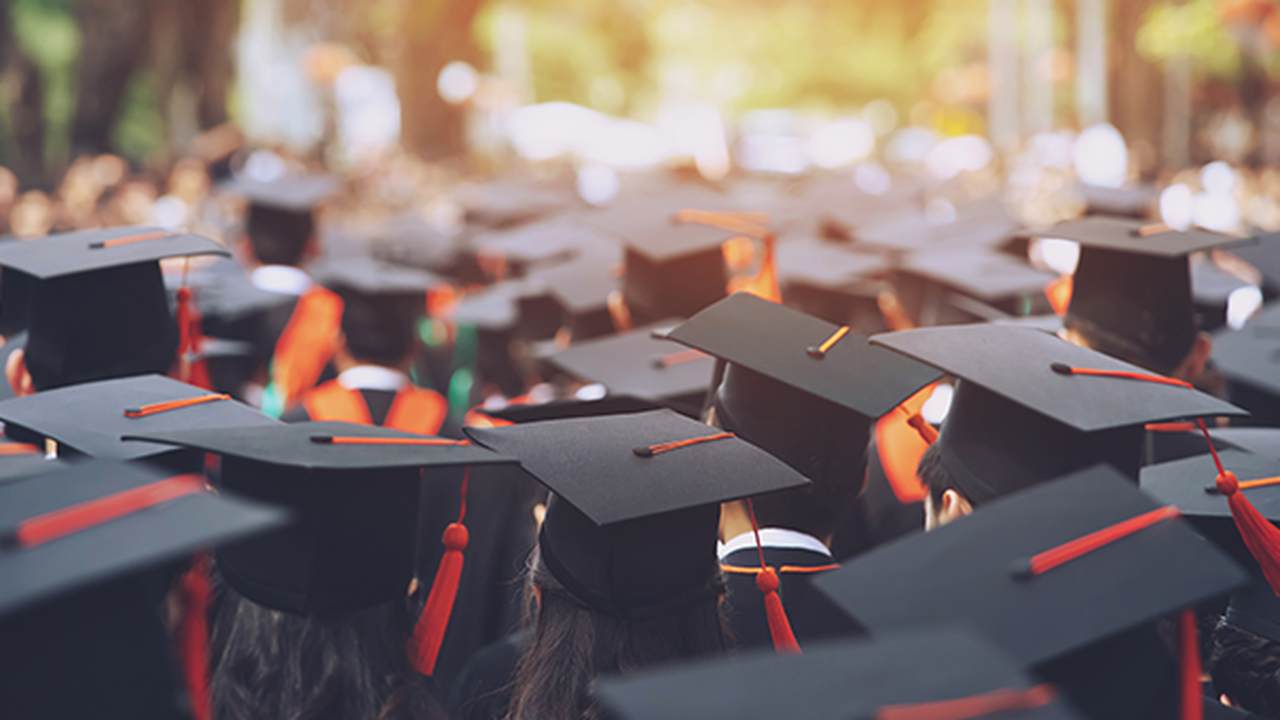 A Michigan high school student was directed by her principal to remove religious references she included in a valedictory address she was expected to deliver on June 6.

“For me, my future hope is found in my relationship with Christ,” Hillsdale High School senior Elizabeth Turner wrote in her prepared remarks.

“By trusting in Him and choosing to live a life dedicated to bringing His kingdom glory, I can be confident that I am living a life with purpose and meaning. My identity is found by what God says and who I want to become is laid out in scripture,” she added.

Principal Amy Goldsmith reviewed Turner’s speech and advised her to “be mindful about the inclusion of religious aspects.”

“You are representing the school in the speech, not using the podium as your public forum,” Goldsmith wrote in a note to the student. “We need to be mindful about the inclusion of religious aspects. These are your strong beliefs, but they are not appropriate for a speech in a school public setting.”

I wonder if Principal Goldsmith would have censored Turner’s speech had she referenced George Floyd or Black Lives Matter or Gaza?

“I know this will frustrate you, but we have to be mindful of it,” the principal continued.

Turner responded by saying that she would not “be able to deliver a genuine speech” under the principal’s guidelines.

In my latest book, “Culture Jihad: How to Stop the Left From Killing a Nation,” I urged Americans to stand up to the Cancel Culture mob. And that’s exactly what Turner did.

She reached out to First Liberty Institute, one of the nation’s top religious liberty law firms. And they fired off a letter to the principal warning that the school had violated the U.S. Constitution.

“Graduation is a time for celebration not censorship,” said First Liberty attorney Keisha Russell. “Students retain their constitutional rights to freedom of expression from elementary school all the way through the graduation ceremony.  All public schools should protect the private religious expression of their students.”

So, what does the law say?

According to the U.S. Department of Education students or other graduation speakers may not be restricted from referencing religious content or even delivering prayers.

“Hillsdale High School must comply with the law by allowing private student religious expression during graduation,” First Liberty wrote in a letter to Principal Goldsmith. “By doing so, it will teach students that the government should treat religion neutrally.”

First Liberty is calling for the school to allow Turner the constitutional right to express her private religious beliefs at graduation.

“Too often, we have seen well-meaning school officials who think they are complying with the Establishment Clause mistakenly go too far and censor the private speech of students, violating students’ rights under the Free Speech and Free Exercise Clauses,” First Liberty wrote.

In other words, when it comes to valedictory addresses, All Words Matter.

Todd Starnes is a best-selling author and nationally-syndicated radio host. His website is ToddStarnes.com.