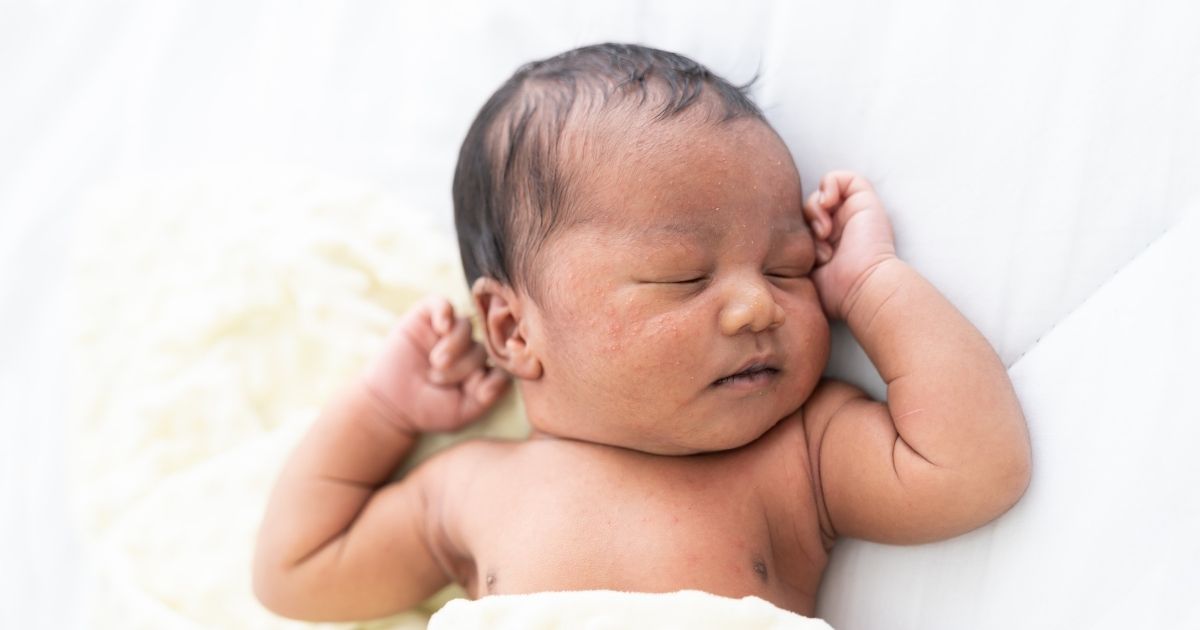 The Texas Legislature passed a bill on Tuesday to criminalize abortion in the event that the Supreme Court overturns Roe v. Wade.

The legislation creates a first-degree felony offense for abortionists that would take effect 30 days after any Supreme Court decision overturning Roe.

The excitement online was palpable, with the pro-life Society of St. Sebastian tweeting, “Prayers that Gov. Abbott will sign the bill soon!”

While any anticipation of the Supreme Court overruling Roe may be wishful thinking, it is nonetheless refreshing to see the pro-life cause triumph at a statehouse.

If nothing else, the bill lifts some of the weight placed on members of a society that worships at the altar of “my body, my choice.”

HB 1280 follows up Texas’ heartbeat bill, which became law earlier this month and bans abortions after the detection of a fetal heartbeat.

“This bill ensures the life of every unborn child with a heartbeat will be saved from the ravages of abortion,” Abbott said of the bill.

The heartbeat bill is now LAW in the Lone Star State.

This bill ensures the life of every unborn child with a heartbeat will be saved from the ravages of abortion.

Thank you @SenBryanHughes, @ShelbySlawson, & #txlege for fighting for the lives of the unborn in Texas. pic.twitter.com/aolhUKM9tv

When taken together, the two bills represent something of an aspirational legislative effort by Texas.

Lawmakers are doing the best they can under the present circumstances while also signaling to their constituents that they would implement moral solutions if the federal government would allow them to do so.

At least some of the problem lies with the language of Roe, which allows for abortion as an extension of the mother’s right to privacy regarding choices within “marriage and family life.”

Concerning the promotion of rational choice, marriage and family, however, Roe has been nothing but an immense failure.

But it must be understood that the semantics of Roe is not the crux of the problem, and pro-abortion politicians and judges are far from the most dangerous enemies of the unborn.

Rather, the culture that so brutally celebrates the death and dismemberment of unborn children is the greater evil, and we would do better to combat this threat than progressive legislation alone.

Should Roe v. Wade be overturned?

The culture of death that possesses our nation like some B-movie poltergeist needs to be exorcised, and that can only happen when everyday Americans acknowledge and defend the right to life.

Texas’ new bills are a step toward that end and indicative of a regenerative culture taking root and growing throughout the country.