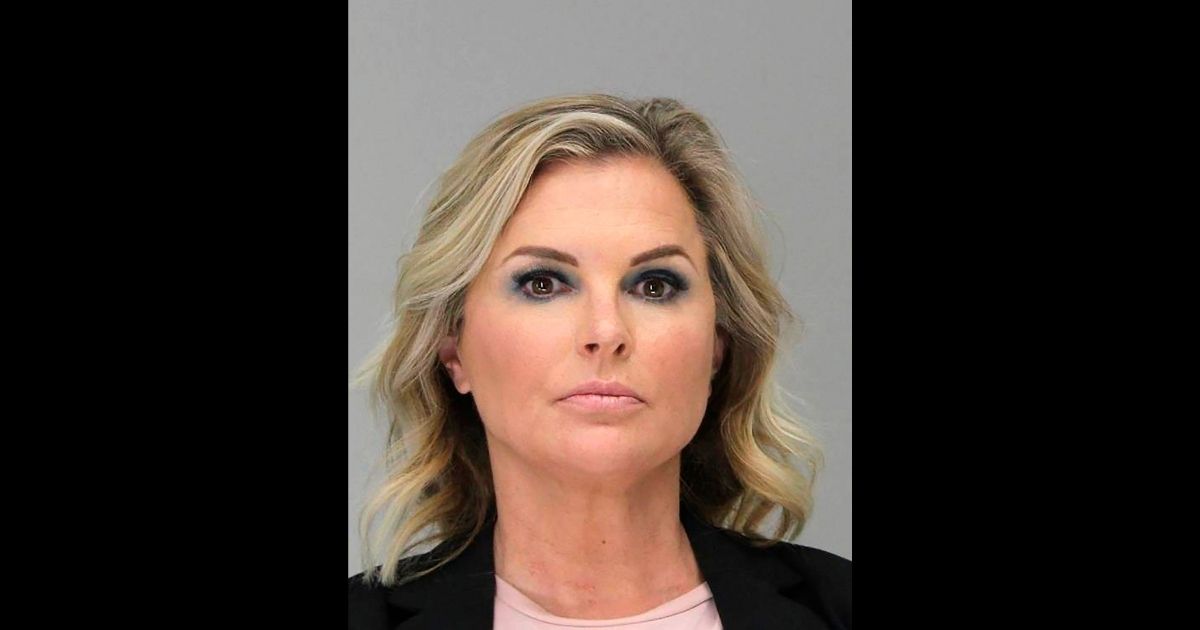 Dallas salon owner Shelly Luther, whose stand against a lockdown order made her a national figure of resistance to Big Government, won a court victory Friday that tore to shreds the vestiges of a court order against her.

On Friday, the Texas Supreme Court said that the judge who issued a restraining order against Luther last year was wrong to do so, according to the Dallas Morning News.

Luther ignored the lockdown, which meant she was fined $7,000.

She spent two days of a seven-day sentence in jail until the state Supreme Court ordered her released until it decided if her punishment was appropriate.

“We now conclude that the temporary restraining order failed to set forth the conduct required and the legal basis for its issuance in clear, specific and unambiguous terms,” the court ruled in quashing the sentence and wiping away the fine.

“To say that we are pleased with the court’s ruling is an understatement,” said Luther, according to WBAP-TV.

“What happened to me can happen again. Lawmakers need to protect business owners from busy body, bureaucrats, not whitewash pandemic power grabs, empowering similar behavior in the future,” she said.

Were all of those lockdowns even necessary?

Luther still faces a court battle with the city of Dallas, which sued her last April. She later countersued.

The trial is scheduled for Dec. 14, Norred said.

The justices ruled that the order issued by Moyé order was vague because it said Luther broke the rules without citing which one.

Moyé had inserted a dose of hostility in his initial ruling against Luther.

He had told her he would not sentence her to jail last year if “you would like to take this opportunity to acknowledge that your own actions were selfish, putting your own interest ahead of those in the community in which you live.”

Luther was not cowed.

“I have much respect for this court and laws. I have never been in this position before and it’s not someplace that I want to be,” Luther said. “But I have to disagree with you sir, when you say that I’m selfish because feeding my kids — is not selfish.

“I have hair stylists that are going hungry because they’d rather feed their kids. So sir, if you think the law is more important than kids getting fed, then please go ahead with your decision but I am not going to shut the salon.”

BILLIONS in US Money, Knowledge and Skills Were GIVEN to China’s Virus Research Programs, Ultimately Resulting to COVID-19 Pandemic 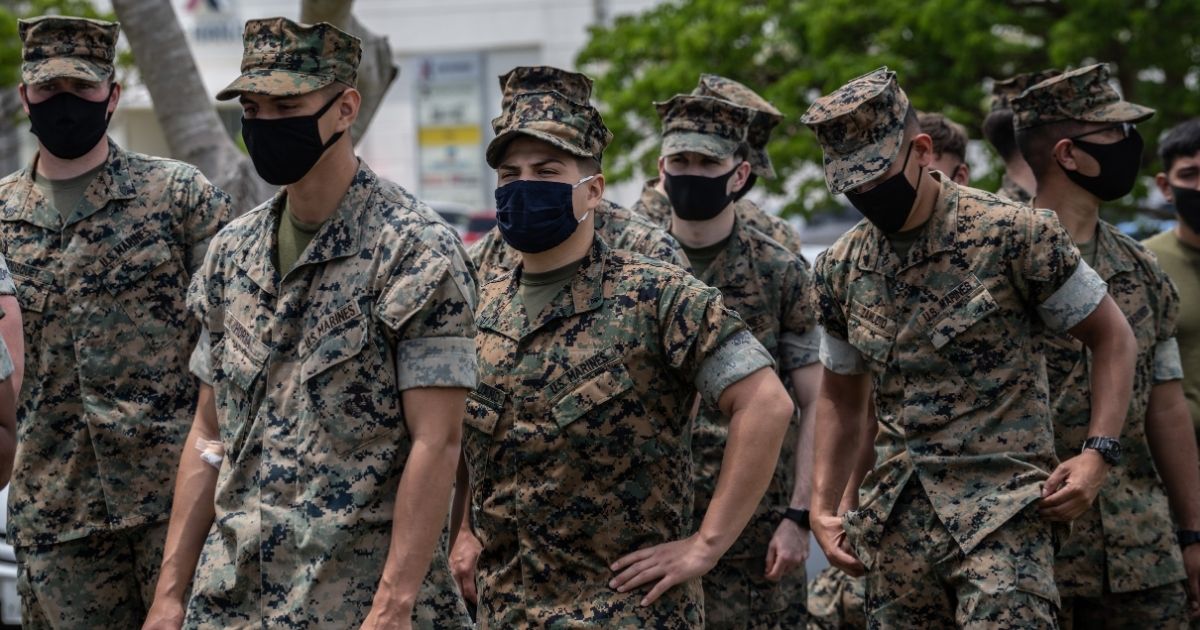 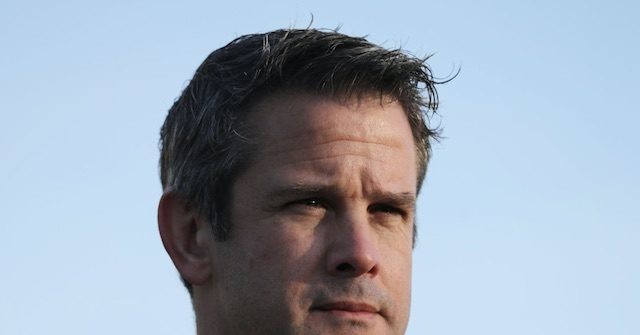