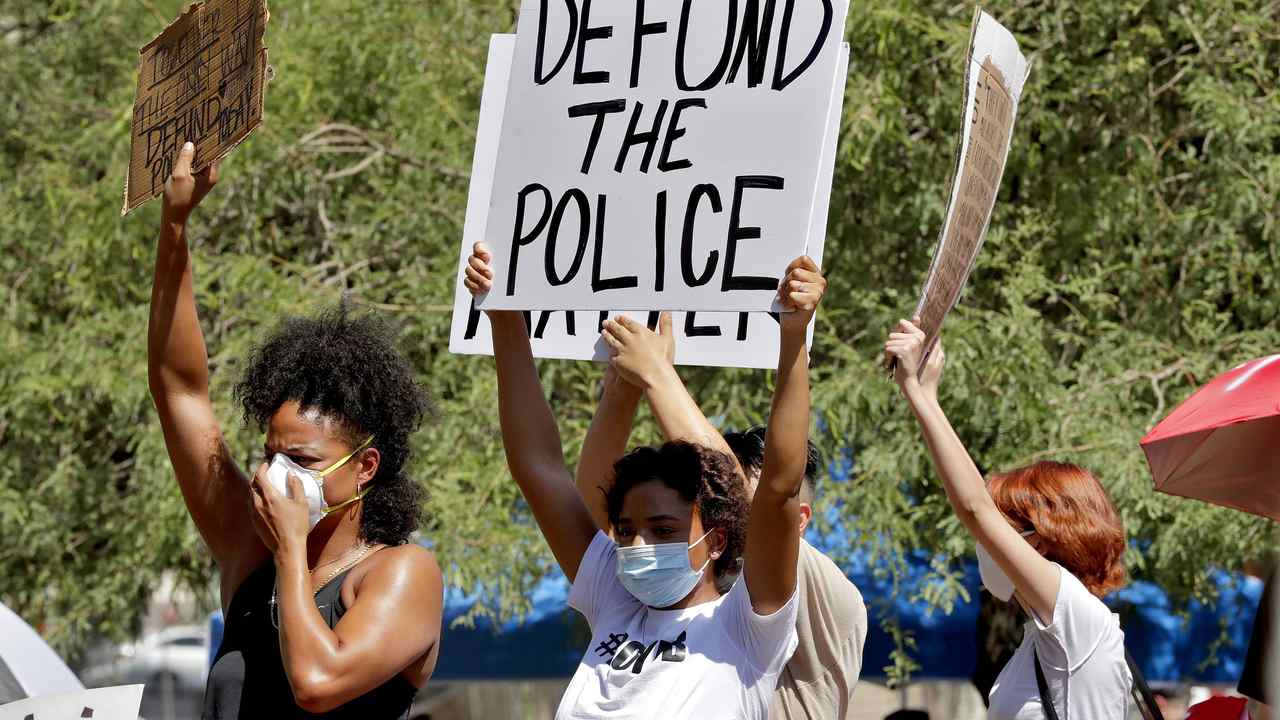 We all know what's coming.

In Minneapolis, in anticipation of the jury's verdict in the trial of Derek Chauvin for the alleged murder of George Floyd, everything is shutting down. Minneapolis public schools announced that schoolchildren will be transitioned to distance learning from Wednesday through Friday. The NBA announced the possibility of canceling games. Businesses in major cities began to board up.

Meanwhile, elected Democrats continue to turn up the temperature. Minneapolis Mayor Jacob Frey, the cowardly nincompoop who hilariously tried to treat with Black Lives Matter protesters last summer, only to be berated for his white privilege, emerged to explain that “regardless of the decision made by the jury, there is one true reality, which is that George Floyd was killed at the hands of police.” Which is deeply inaccurate, of course, since that simple fact is what is at issue in the Chauvin trial.

Rep. Maxine Waters, D-Calif., who has a long and inglorious history of justifying mass violence dating back to the Rodney King riots — she termed them the “Los Angeles Uprising” — has now suggested that if Chauvin is convicted for manslaughter but not murder, protesters should get “more confrontational.”

It's hard to imagine Black Lives Matter protesters becoming more confrontational than they were last summer, when BLM-associated riots did an estimated $2 billion in property damage. But a congresswoman can dream. And her Democratic allies can back her up: House Speaker Nancy Pelosi D-Calif., said that Waters should not apologize for her comments, despite the judge in Chauvin's case positing the possibility of a mistrial on appeal thanks to Waters' jury intimidation.

The media, too, have turned up the temperature. The establishment media have treated Chauvin's defense as an annoyance, or even an outrage; they've suggested that any rational jury should quickly convict Chauvin on all charges. And they've preemptively justified violence in the streets, too. That's nothing new: Last year, the media routinely termed violent riots “mostly peaceful protests.” Many in the media are openly rooting for lawbreakers today, too. CNN's Miguel Martinez told “Reliable Sources” host Brian Stelter that Black Lives Matter protesters had pelted CNN journalists with “whatever they could find” but that it wasn't their fault — after all, the system had generated such anger. “I cannot blame them for being angry,” said Martinez. “A lot of people are very angry, suspicious of the press, the corporate media — all of those things that come into it at these places. … There were people who were angry at everything and everybody, and we happened to be in the wrong place at the wrong time.”

This is all the bigotry of no expectations.

If the establishment media and the Democratic Party agree with your divisive identity politics agenda — or if your story can be twisted to fit that narrative — you will be defended. You will be defended whether you throw bottles at reporters or ratchet up racial tensions in public protests, whether you loot the local Target or resist arrest while carrying a knife.

Which is why race relations are worse than they were even a decade ago, violence is at stunning new highs in America's major cities and police officers are quitting at astonishing rates. The bigotry of no expectations creates horrifying results for everyone but particularly the most vulnerable. Everyone has a right to expect that the police will treat them in accordance with the law. American citizens also have a right to expect that when things go wrong, their cities won't burn. Denying that simple fact means greenlighting brutality, viciousness, tribalism and violence.

Ben Shapiro, 36, is a graduate of UCLA and Harvard Law School, host of “The Ben Shapiro Show” and editor-in-chief of DailyWire.com. He is the author of the New York Times bestsellers “How to Destroy America in Three Easy Steps,” “The Right Side of History” and “Bullies.” 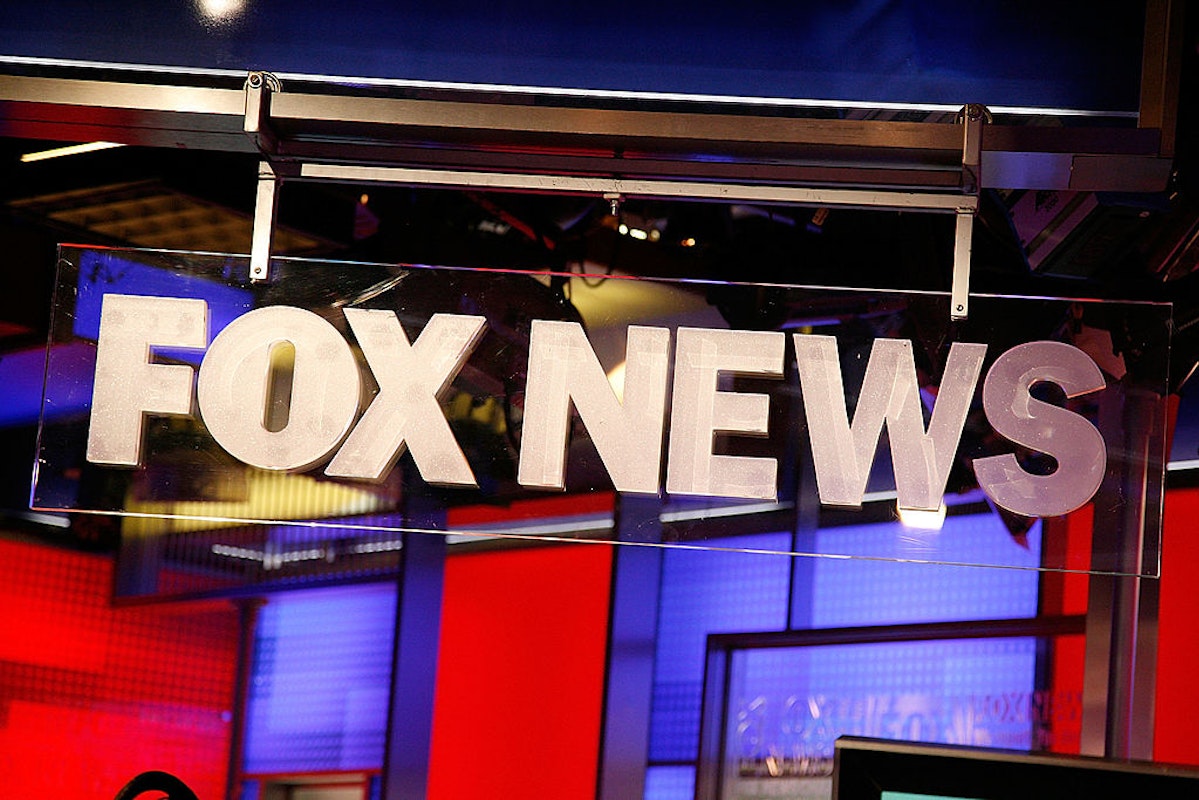 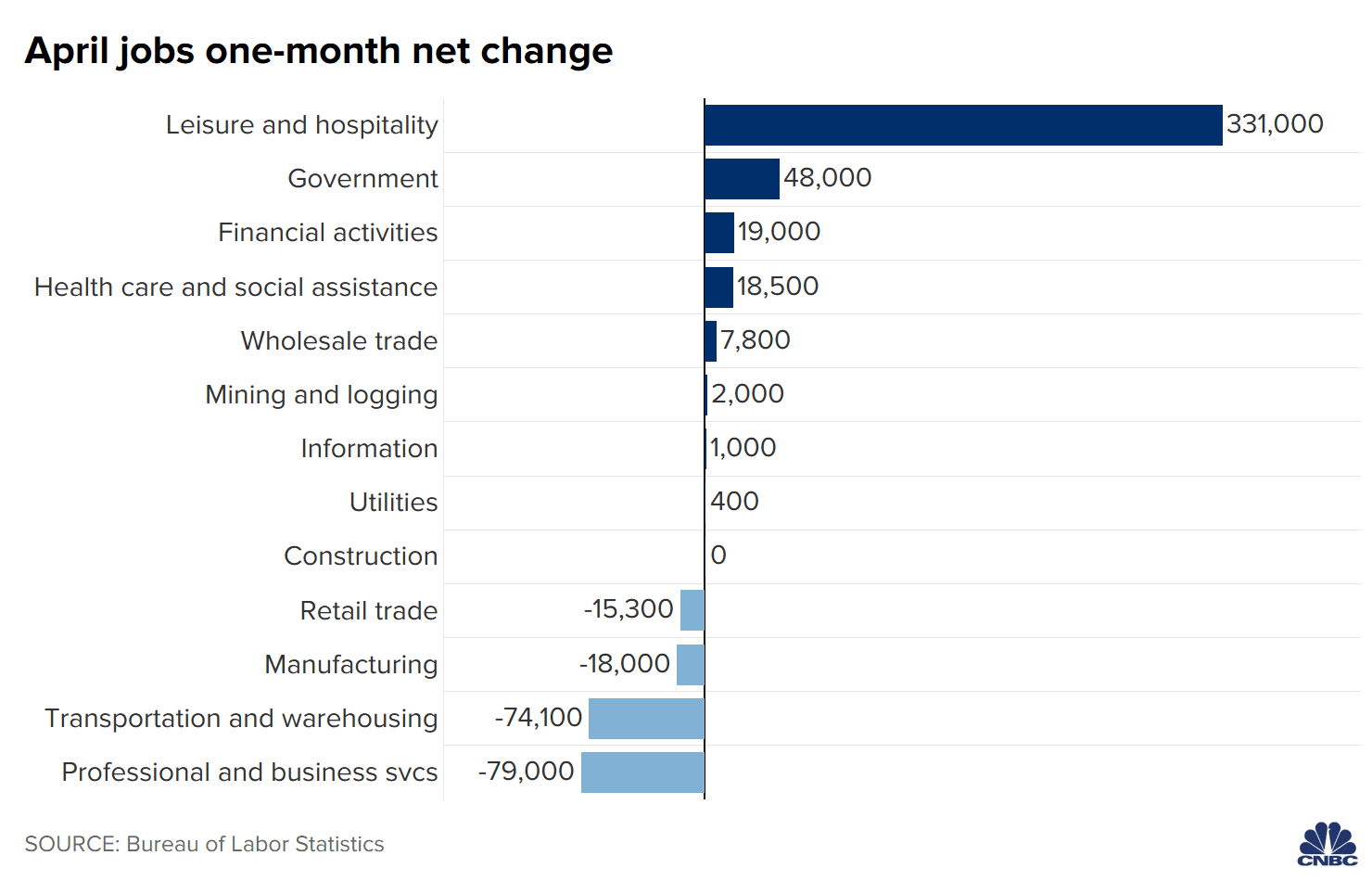