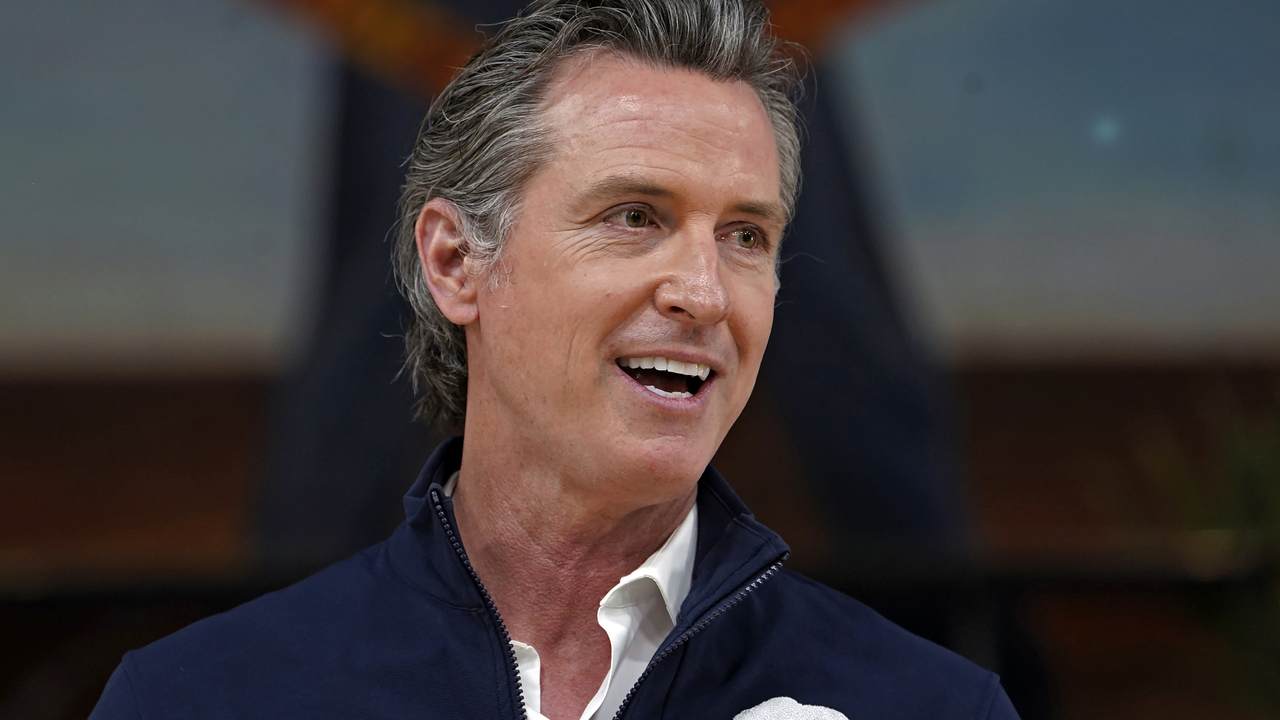 Worse, it's a lie exploited by those in control of California who use the power of that lie to force their will on the well-meaning believers who will defy their own self-interest and their own common sense to trick themselves into believing that if they just follow the strict rules imposed on them, they'll still get to love that dream… That dream that no longer even exists.

I love California. I moved there from the suburbs of Detroit when I was thirteen. I grew up in a beach town in Orange County during the Reagan years.

My high school resembled the one depicted in Fast Times at Ridgemont high but even more so, if possible. It was fantastic.

After several years in New York City to hone my professional skills (my trade was Broadway theatre management) I returned to Los Angeles and worked in the entertainment industry for nearly two decades.

My four children were born in Anaheim, and I was thrilled to give my kids the California life I enjoyed when I was their age.

But, the truth is, that California doesn't exist anymore.

We like to fool ourselves into thinking that it does. We look at our favorite places from our youth and squint just enough to blur the edges so we can still see what we remember California as.

But what's left out of the blurry outskirts of our cinematic framing is terrifying, disgusting, dressing, and nothing resembling the utopia of our past or even the basic foundational building blocks of a functioning civilization.

The permanent political class in Sacramento running the state government and all its bureaucracies as well as the political infrastructures in the state's largest counties and cities are dominated by one political party. That party has slowly and methodically relinquished their control over the inner workings of government to the interest groups, lobbyists, labor unions, and lawyers who have pushed their interests and their agendas into every cog and lever of how the government interacts with every Californian's life.

And make no mistake, that government interaction has become dominant for every Californian. You can't escape it. If you live in California you do so only within the specific rules and regulations that the government demands of you.

Of course, the tragic irony is that while law-abiding, tax-paying citizens dutifully follow the rules and regulations forced on them from a distant, disconnected government hundreds of miles away in Sacramento; that same government refuses to enforce the basic laws of a functioning society thus making life in California less a dream and instead, a real-life nightmare.

Think of it. While Californians dutifully separate their bottles, cans, paper products, grass clippings, and other trash items into multicolored bins for the sake of saving the planet, the government looks the other way while trash, hypodermic needles, empty liquor bottles, and even human waste piles up like mountains in homeless encampments on city sidewalks, children's parks, and even California's once-pristine beaches.

To add even more insult to injury, it turns out all those “recyclables” we've been busting our butts separating out into the appropriate trash cans all end up in the same landfill anyway. But we keep doing it – lest we get ticketed from our local government authority or even worse – get a sideways glance from our virtuous neighbor who has all the correct lawn signs mounted in their front yard.

California has laws against public camping and against criminal vacancy but the virtuous politicians have told us that the habitual violators of these laws are merely our “unhoused neighbors” and “we shouldn't criminalize poverty”. So those laws are ignored because our government leaders are just better people. And our society decays because we aren't following the basic lessons of civilization that we've learned since the dark ages.

In California, it is now a normal, everyday occurrence to see our fellow human beings urinating, defecating, and even fornicating on our city sidewalks… but God forbid a tax-paying, law-abiding Californian light up a cigarette while walking down that same sidewalk. Don't you know there's a law against smoking on the street?

California is now a cult.

The Svengali-like political leadership has been propped up by the pop culture, the news media, and their own true believers. They try to convince you every day that what you see is not reality. California isn't crumbling under its own bureaucratic weight and hypocrisy. That the once beautiful streets, parks, and beaches are now festering Petri dishes of disease.

Don't believe what you see, squint a little harder. Doesn't it look just like you remember?

The recall of Gavin Newsom, the feckless and ineffective governor who has led the latest march toward disintegration in the state, may be the last chance for any kind of real change to reverse this decades-long, disastrous trend.

Just replacing the governor will not be good enough to fix the state's problems, but it might be a big enough jolt to the system to finally break people from the cult's spell.