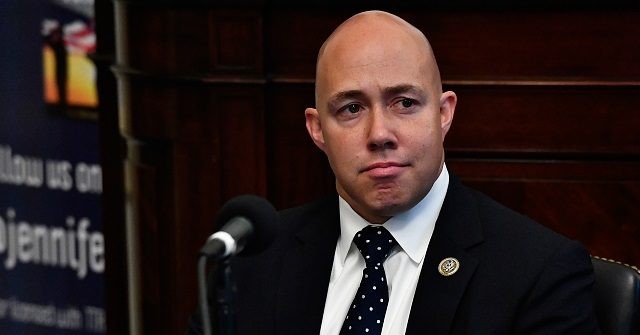 During a Thursday interview with FNC’s “Fox & Friends,” Rep. Brian Mast (R-FL) discussed the letter House Republicans recently sent to Department of Defense Secretary Lloyd Austin, which voiced concern with “the growing trend of left-wing extremism” in the armed forces.

The GOP lawmakers wrote that the creeping in of politics is jeopardizing the United States military’s status as one of the nation’s most respected institutions.

Mast warned that “the most dangerous thing for our military is wokeness.” The retired Army Ranger added that wokeism in the military is “going to cost people’s lives in the end.”

“The most dangerous thing for our military is wokeness,” Mast advised. “Up to this point, that hasn’t been the place that the military has really landed largely. There has been some folks trying to make those inroads in there, you know, over the last couple of years, but it has been able to be avoided. The military is a serious place. It’s life and death work at nearly every single level of it. It’s always serious. It’s very often dangerous. It’s quite often deadly. That’s no place for wokeism that’s going on here domestically, and we have to keep it out of there. It’s going to cost people’s lives in the end.”