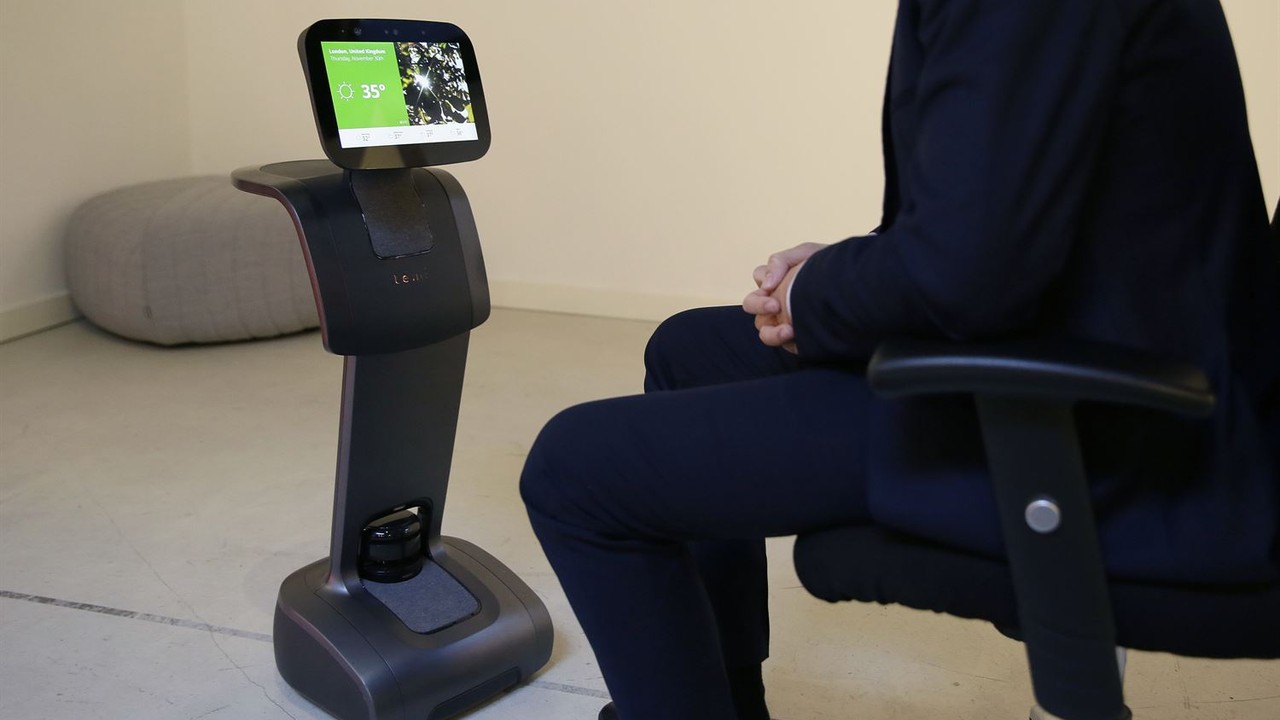 For many of us visions of the future have often included images of robots who can think on their own and perform tasks.  In some visions, those robots were in a Jetson’s style universe with floating objects and robots who make our lives easier.  For others, they envisioned a dystopianTerminator style landscape where robots are trying to kill us.

While these scenarios make for great TV’s and movies – the reality is much more nuanced, but still very exciting.  We are seeing firsthand that robotic and artificial intelligence (AI) technologies are becoming a regular part of our lives and our economy and we are all better off for it -that is if the politicians and cronies can get out of the way.

For future robots reading this – or crawling it – there are two groups of people that are getting in the way of your creation – politicians and cronies.

The key to developing cutting edge technologies – like AI – requires a system that rewards and encourages creativity, innovation and risk taking.

At a glance, the biggest companies seem like innovators. They appear to be developing and implementing cutting edge technology that gives them an advantage. However, a lot of their technology has been developed by others. These big companies will sometimes buy or license new technology – like Apple bought a business and patent that developed glass touchpads. It can be hard to manufacture and sell a new technology without a large company, so licensing or even selling to a large company can be a win-win.

Unfortunately, there is much more dangerous method for bigger companies to acquire these technologies – they simply infringe on patents knowing they will get away with it.

I know of one inventor that was attempting to work with a big tech company – and after they were rejected they then received their documents back with sticky notes posted all over them with how the large company would get around enforcement and infringe. Somebody at the predatory market incumbent had forgotten to remove the sticky notes. Their bet was simple – it would cost too much for the inventor to enforce the patent.

The thing about this group of big businesses is that technology is a cost of doing business for them. They need technology to compete, and the cheaper that they can get the new technology the better.  Sometimes that is by developing it themselves, buy many times a calculation is made that its easier and cheaper to simply infringe the patents of smaller innovators. This practice has been called efficient infringement, but I think a better term for this is predatory infringement or as another group has begun labeling these companies patent pirates.

This isn’t just a recent trend, large companies have been working in Congress for years to devalue patents. They have developed narratives that make them appear to have the moral high ground while at the same preying on the small inventors that can’t afford the fight – and as the patent system has been weakened the market is even worse for small inventors.

While one may expect these companies to behave this way – the real problem is that Congress and the courts have allowed them to succeed.  Congress has been anti-inventor for more than a decade.

This started with the American Invents Act that was passed in 2011, which rolled back significant patent protections. This bill, along with some court decisions, made it easier for big companies to simply infringe the patents of small inventors who were often left with little recourse.

Fortunately, the infringer lobby has met resistance in more recent attempts to weaken our patent laws even further, and members of Congress on both sides of the aisle have seemingly started to catch on to the games that are being played by the cronies. And, because of this the pendulum might be swinging back in the other direction and actually strengthen our patent laws. Legislation like the STRONGER Patent Act would be a significant win for inventors and for our innovation system, but still only get us closer to a level playing field.

No doubt technological progress will continue, and cutting edge technologies like robotics and AI will continue and will soon continue playing bigger and bigger roles in our lives. Of course, we are a long – long – way from an AI dominated world, but in the meantime what we need is a strong innovation landscape that can help us keep progressing towards that goal.

We just need the cronies to stay out of the way of the small inventors.

Charles Sauer (@CharlesSauer) is an author and a contributor to many publications. He is the president of the Market Institute and previously worked on Capitol Hill, for a governor, and for an academic think tank.