When Christians met in each other's homes for prayer or Bible study, they had to be careful. Such gatherings were illegal, and the organizers never knew who might inform the authorities.

Although that sounds like a scene from the Soviet Union, it actually describes the situation in California under COVID-19 regulations that the Supreme Court blocked last Friday. By issuing an injunction against Gov. Gavin Newsom's restrictions, the Court reaffirmed that politicians must comply with the Constitution when they decide how to deal with an epidemic.

The main rule at issue in this case limited at-home religious gatherings, whether inside or outside, to people from no more than three households. If two people from different households joined a host for a prayer meeting or Bible study session, for example, no one else was allowed to come.

As the petitioners noted, that limit “does not permit an individual to gather with others in her own backyard to study the Bible, pray, or worship with members of more than two other households, all of which are common (and deeply important) practices of millions of contemporary Christians in the United States.” Meanwhile, California was allowing much larger groups to gather in other settings: inside of stores, barbershops, nail salons, tattoo parlors, movie studios, and (in some counties) restaurants, for example, or outdoors at restaurants, wineries, gyms, movie theaters, zoos, museums, sporting events, concerts, political demonstrations, weddings and funerals.

The upshot was that Californians could “sit for a haircut with 10 other people in a barbershop, eat in a half-full restaurant (with members of 20 different families), or ride with 15 other people on a city bus.” But they were not allowed to “host three people from different households for a Bible study indoors or in their backyards.”

Justice Elena Kagan, who objected to the Supreme Court's injunction in a dissent joined by Justices Stephen Breyer and Sonia Sotomayor, argued that California's regulations did not implicate the First Amendment because they were neutral and generally applicable. The state “has adopted a blanket restriction on at-home gatherings of all kinds, religious and secular alike,” she noted.

The petitioners argued that Newsom's rules nevertheless amounted to “a subtle but unmistakable religious gerrymander.” Five justices were inclined to agree, saying the plaintiffs were likely to prevail in their claim that the restrictions on private religious meetings violated the First Amendment.

This is not the first time that the Court has called attention to the impact of COVID-19 control measures on religious freedom. It blocked enforcement of New York Gov. Andrew Cuomo's onerous restrictions on “houses of worship” last November, vacated a decision upholding Colorado's limits on religious services in December, and reached similar conclusions in four cases involving state and local regulations in California two months later.

By now, the Court said, it should be clear that public health regulations are subject to strict scrutiny “whenever they treat any comparable secular activity more favorably than religious exercise” and that the relevant consideration is “the risks various activities pose, not the reasons why people gather.” To pass strict scrutiny, a state has to “show that measures less restrictive of the First Amendment activity” — such as face masks, physical distancing, and more generous group limits — “could not address its interest in reducing the spread of COVID.”

Kagan is certainly right, based on the Court's prepandemic precedents, that disease control measures can be constitutional even if they incidentally impinge on religious freedom. But Kagan, Breyer and Sotomayor always seem willing to accept politicians' public health judgments, even when they are scientifically dubious, change in the midst of litigation or result in policies that privilege politically influential industries or explicitly treat religious gatherings as a disfavored category.

At this point, it is not clear that Kagan et al. can imagine a disease control policy that would violate the Free Exercise Clause, provided it was presented as necessary for the protection of public health, as such policies always are. 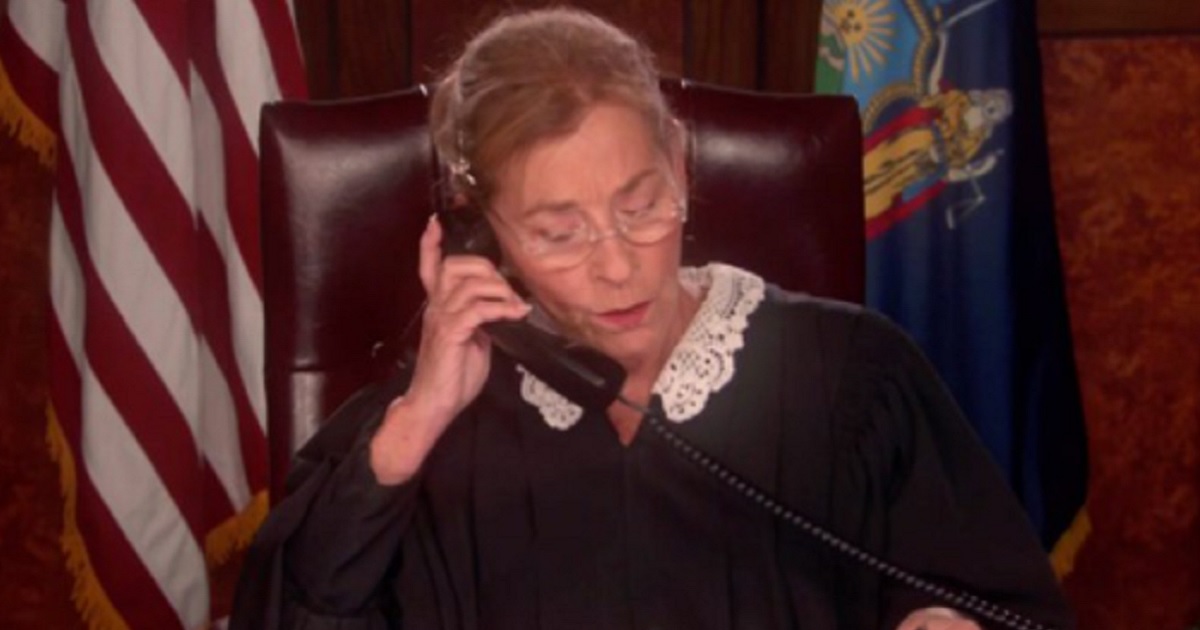