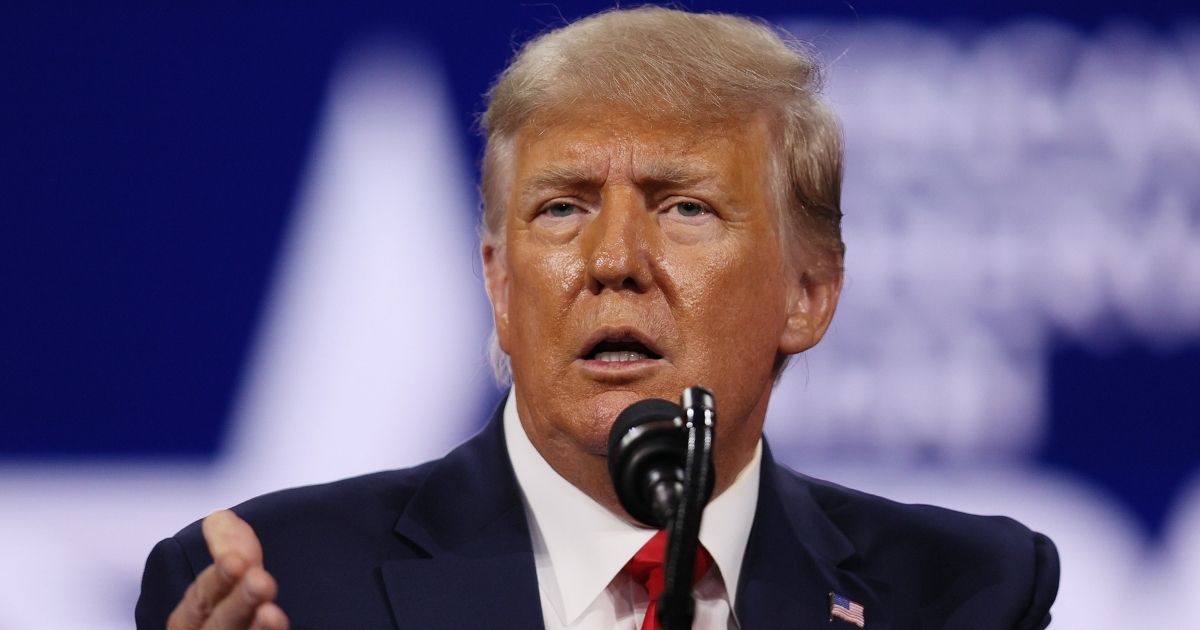 Trump spoke for almost an hour during the event for the party’s top donors held at Trump’s Mar-a-Lago resort in Florida.

During his speech, he went off-script, according to The Washington Post, and spoke about the Senate’s action to certify the results of the 2020 election, which took place on the day of the Capitol incursion.

“If that were Schumer instead of this dumb son of a b****, Mitch McConnell, they would never allow it to happen,” Trump said in speaking of the Senate’s action to affirm the election results, according to The Post.

Democrats “would have fought it,” said Trump, who during his speech called the election “bulls**t.”

He criticized Chao for resigning after the Capitol incursion.

“She suffered so greatly,” he said, in what The Post reported was a “voice dripping with sarcasm.”

Do you agree with Donald Trump's criticism of Mitch McConnell?

“I wish that Mike Pence had the courage to send it back to the legislatures,” Trump said in speaking of the election results. “I like him so much. I was so disappointed.”

“Have you ever seen anybody that is so full of crap?” Trump asked.

Despite his criticism of McConnell, Trump in his prepared remarks predicted Republicans would win back majorities in both the Senate and the House of Representatives in the 2022 midterms.

RELATED: Trump May Be Back on Social Media After Oversight Hearing

“I stand before you this evening filled with confidence that in 2022, we are going to take back the House and we are going to reclaim the Senate — and then in 2024, a Republican candidate is going to win the White House,” he said, according to CBS.

Trump also criticized the Biden administration’s handling of the illegal immigration crisis on the southern border.

“They’re coming in from the Middle East. They’re not sending their best people. You have murderers, you have rapists, you have drug dealers,” he said, in an echo of his 2015 speech announcing his run for the presidency.

One member of the audience testified to Trump’s status as a party leader.

“The party is still very much revolving around” Trump, said Andrea Catsimatidis, chairwoman of the Manhattan Republican Party who attended the event, according to The New York Times. “He was the one who very much revived the party when we weren’t winning.” 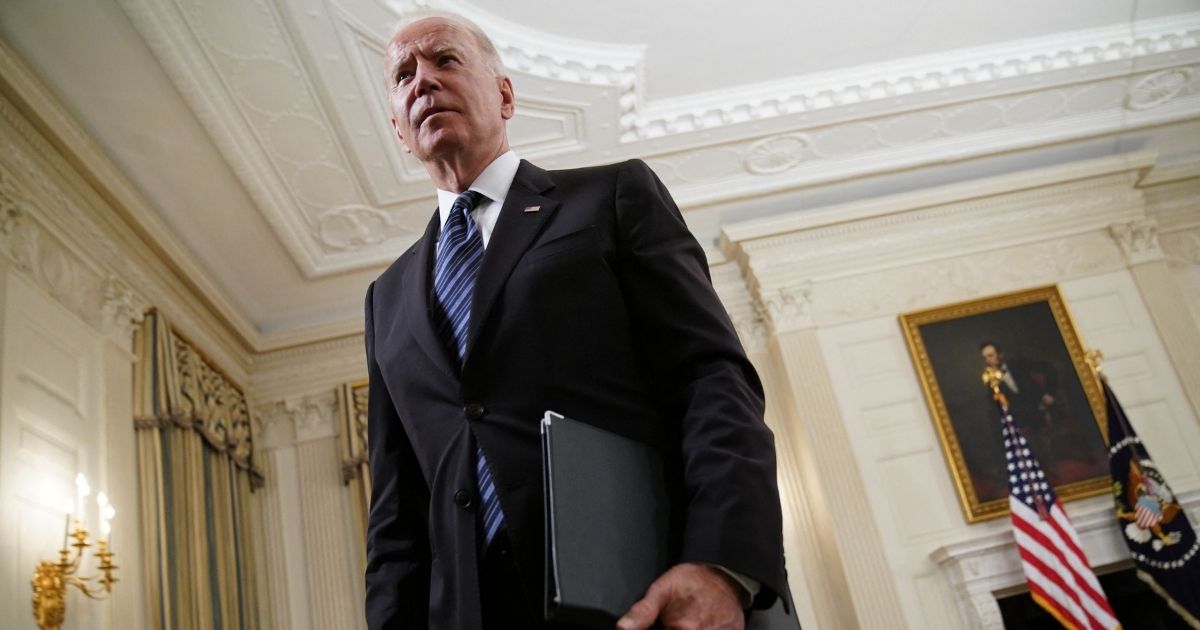 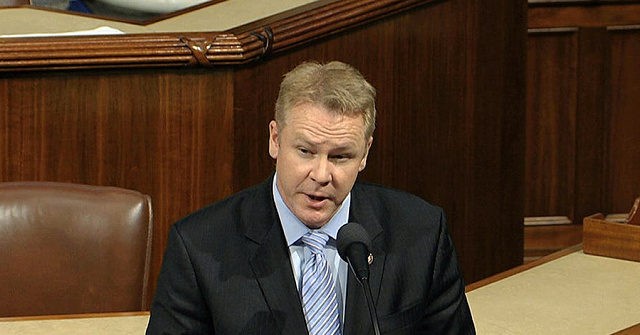