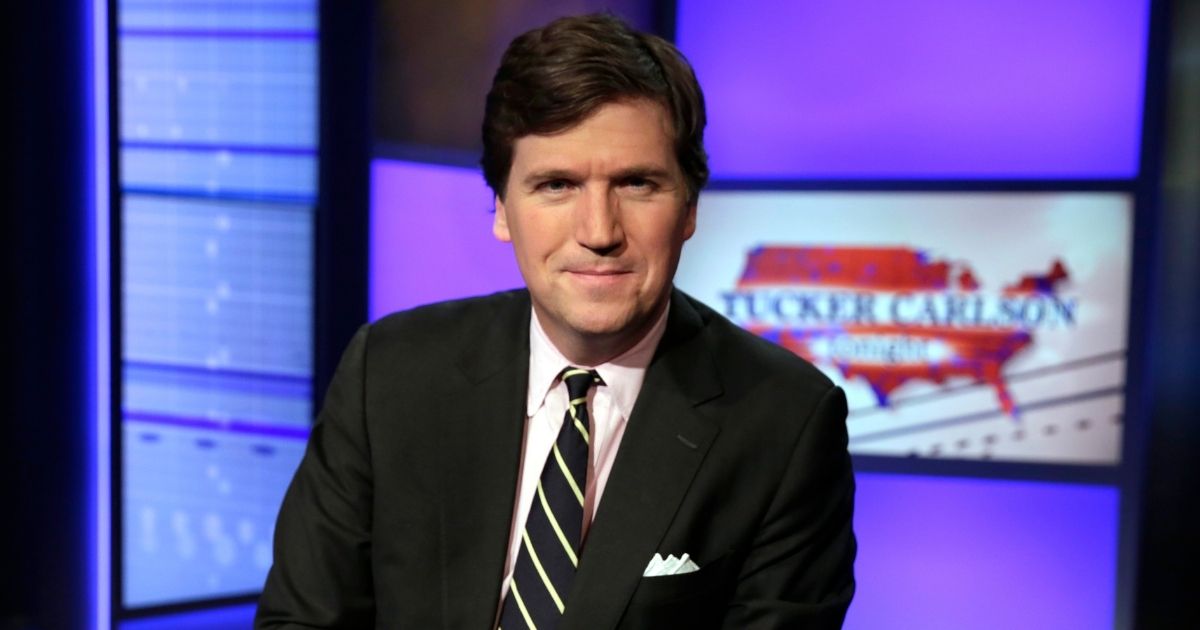 Fox News anchor Tucker Carlson got it wrong when he spoke of “replacement theory” as the new dynamic in American politics. Leaving inside the efficacy or appropriateness of Tucker’s comments, they are just politically absurd.

“Now,” Carlson said, “I know that the left and all the little gatekeepers on Twitter become literally hysterical if you use the term ‘replacement,’ if you suggest that the Democratic Party is trying to replace the current electorate, the voters now casting ballots, with new people, more obedient voters from the Third World. But they become hysterical because that’s what’s happening, actually. Let’s just say it: That’s true.”

“I have less political power because they’re importing a brand new electorate. Why should I sit back and take that? The power that I have as an American guaranteed at birth is one man, one vote, and they’re diluting it. No, they’re not allowed to do that. Why are we putting up with this?”

If our electoral and political history proves anything, it is that people change when they arrive on these shores.

Two centuries ago the Anglo-Saxon Americans feared the arrival of Irish, worrying that their Catholicism would lead them to the left and make them a revolutionary minority undermining our country.

A century and a half ago, Italian-Americans were seen as leftist revolutionaries, bomb-throwers, akin to the likes of anarchists Sacco and Vanzetti, who were said to be behind plots to destroy our society.

Now, Irish-Americans and Italian-Americans are no longer leftists, but more often side with the Republican Party.

One hundred years ago, when women got the vote, many men argued that their votes were being replaced by those of women who they said were less knowledgeable, more emotional and less stable, and that they constituted a threat to our republic.

Do you think Tucker was wrong?

While women are about 10 points more likely to vote Democrat, it is a gross oversimplification to say that they have “replaced” male voters.

Now, the argument goes that Hispanics and Latinos coming in over the southern border will become automatic Democratic votes, changing the face of American politics.

But this view is just wrong. The 2020 election proves the exact opposite. The Republican share of the Latino vote increased from about 29 percent to 32 percent and led the GOP to victory in the swing state of Florida and cemented its hold on Texas.

Hispanic voters have learned firsthand what socialism, corruption and leniency toward drug dealers lead to.

When they see and hear radical leftists demeaning America’s heroes — who they have long themselves admired — like Washington, Jefferson and Lincoln, they know what crazy radical policies will follow.

The American electorate is not linear. You can’t just assign voter blocks to different ideologies and assume that they will fall in line.

Black Americans and Jewish people, for the most part, have been consistently Democratic, but even here, the GOP’s share of the African-American vote has risen from 6 percent in 2012 to 8 percent in 2016 to 12 percent in 2020 and the Orthodox, who are a third of all Jews, are almost solidly Republican these days.

The Anti-Defamation League is attacking Carlson as racist. He’s not. He’s just wrong.