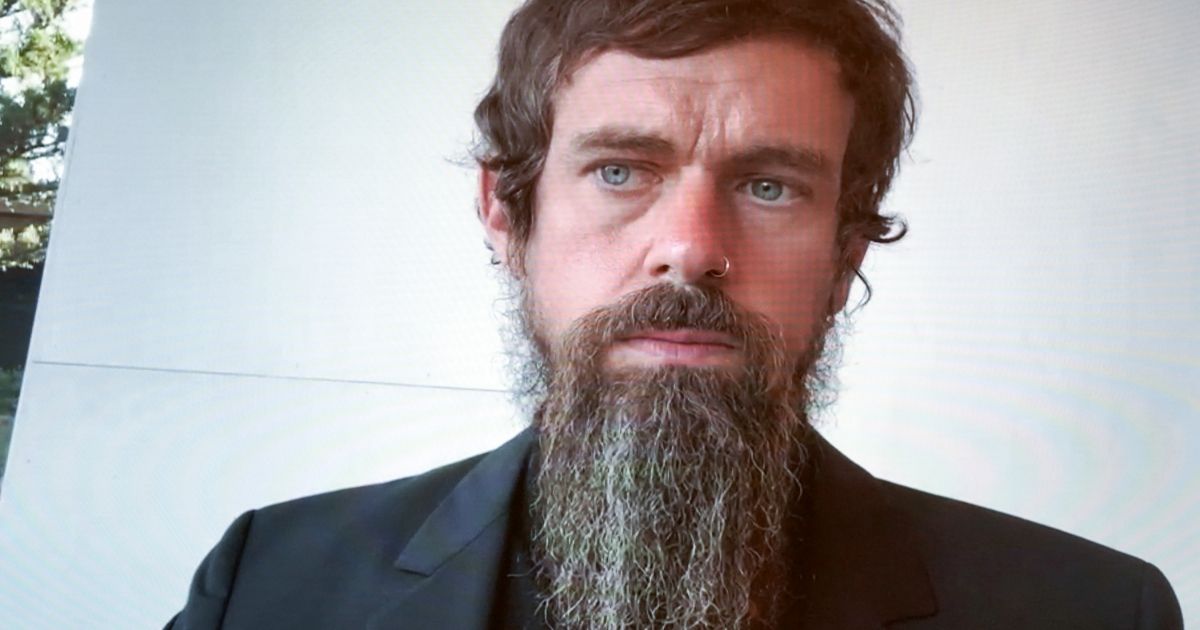 Many conservatives have grown wary of Twitter and their biased, censorial practices over the last few years, but the immorality of censoring the Hunter Biden laptop story arguably pales in comparison to what the tech giant is now being accused of allowing to fly on its platform.

A lawsuit filed by the National Center on Sexual Exploitation alleges that a second victim of child sexual exploitation who says he was trafficked through the social media giant has joined the First Amendment lawsuit against Twitter, Inc.

The NCSE explained in a statement last week that they filed John Doe #1 and John Doe #2 v. Twitter, Inc. on April 7 in the United States District Court for the Northern District of California along with the Haba Law Firm and The Matiasic Firm.

The suit alleges that material depicting sexual abuse and trafficking of the two minors was distributed on the social media platform.

This is sickening enough on its own — but the plaintiffs also allege that Twitter knowingly refused to remove images of John Doe #1 being sexually abused when informed by the victim and his parents.

The statement explains that the John Does were still underage when they were coerced into sexual exploitation.

Once they escaped being trafficked, material depicting their abuse, which the NCSE is careful to define clearly as was posted and shared on Twitter.

“When Twitter was first alerted to this fact and the ages of the children, Twitter refused to remove the illegal material and instead continued to promote and profit from the sexual abuse of the children,” NCSE explains.

Should Twitter be held accountable for child sexual exploitation?

“Twitter even reported back to John Doe #1 that the video in question did not in fact violate any of their policies. This lack of care and proper attention resulted in the child sexual abuse material of John Doe #1 and John Doe #2 accumulating over 167,000 views before direct involvement from a law enforcement officer, who was finally able to have Twitter remove the child pornography material,” the statement reads.

This lawsuit is alleging that a) child pornography is being shared on Twitter, b) Twitter was alerted to this and maintained it did not violate its standards, c) the content garnered about 200K views, d) it required the direct involvement of law enforcement to get the content removed from the social media platform.

The plaintiffs are accusing Twitter of profiting from their sexual exploitation which they say violates the Trafficking Victims Protection Reauthorization Act and “various other protections afforded by law.”

“These two young men have suffered severe anguish and trauma at the hands of Twitter. Twitter had everything it needed to do the right thing and prioritize the safety and privacy of these children before its own profits. Our lawsuit seeks to hold Twitter accountable for knowingly profiting from the sexual abuse and trafficking of children and the re-victimization of these two boys,” said Lisa Haba, partner at The Haba Law Firm, of the suit.

As a mother, this could not possibly disgust me more.

I’m sure any parents reading this are feeling the same rising blood pressure and churning stomach to consider the horrific experience these two young men allege.

I’m sure nothing a successful lawsuit will reward would match what I believe should be done to anyone involved in exploiting these children or ignoring their abuse, and such a punishment is far from worthy of polite conversation.

As a conservative, meanwhile, the outrage is compounded by the fact that those of my ilk have been facing the rising possibility that there might not be many places left on the internet where we can espouse our views, even the most benign like the scientific definition of gender or potential insecurity of mail-in voting.

Those on the right are being routinely silenced and booted off Twitter, major news stories from legacy media outlets were censored simply because they could impact an election, and the mere mention of election fraud is enough for even big influencers — even a sitting president — to lose their platforms.

Child sexual exploitation is no small modern problem, particularly when it comes to big tech.

The sickest and most depraved among us find new ways to disseminate images of child sexual abuse every day, including on apps owned by Twitter’s fellow tech giant, Facebook, which were found to have been used in over half of all online child sex crimes according to a recent study from the U.K.’s National Society for the Prevention of Cruelty to Children.

We know that social media has been wreaking havoc in our society over the last few years in near-countless ways.

We simply cannot continue to ignore the grievous moral implications of the continued lack of oversight over these massively powerful and questionably ethical companies.

There is no doubt that Twitter has much to answer for — but if allegations are true and there is any justice in the world, this should be the straw that breaks the camel’s back.