From
Vijay Jayaraj
Researcher and a Citizen of India

I write to you from India, a country you visited recently. Before I share my thoughts about some of your policy recommendations to my nation, I would like to mention a small note: When you ran for President in 2004, your pictures appeared in the local newspapers in India. Sitting in a remote, underdeveloped part of southern India, as a young high school student I wanted you to win that year. You did not, but I was hopeful that you would make it big in politics, and you did! Congrats!

However, 16 years later, I cannot help but send you this letter of disappointment. You see, back in 2004, when I was supporting you to win, India was way behind in the development index. Electricity, especially, was a luxury. 350 million people in India were without electricity. The U.S population in 2004 was around 292 million. So, literally, you had more people in India without electricity than the entire population of the U.S. Imagine young students like me being unable to study for our exams because power blackouts after sunset were more predictable than water supply in our taps!

Thankfully, India, like China, and a few other developing nations, understood that energy poverty can only be alleviated through embracing abundant and affordable energy resources—both domestically and from foreign shores. Hence, India muscled its way through in its fight against energy poverty. Coal, oil, and gas together alleviated energy poverty. By 2017, India began producing surplus electricity, and by 2019 it electrified all of its villages. Today, we are an energy superpower, and much of the credit goes to the thousands of tireless workers at Coal India Ltd, the state electricity authorities, liquified petroleum gas (LPG) cooking gas distributors, and various organizations involved in the extraction and refining of oil and gas products.

Mr. Kerry, you have asked India to reduce its dependency on these life-saving fossil fuels! But your policy recommendations to my country of 1.3 billion people threaten the energy security and livelihood of my people. More than 70 percent of our electricity comes from coal, and fossil fuels dominate our energy mix. They are forecasted continue doing so at least until 2047. Sadly, 300 million in our country still live in poverty, and many more do not have uninterrupted electricity. A vast majority of my people still use unsafe, highly polluting solid cooking fuels like wood and dung and have yet to transition to clean sources like LPG.

Your request for Indian leaders to push back on fossil fuel may win you diplomacy points, but it will do no good for the people whose future is dependent on a strong fossil fuel-backed energy sector. In fact, much of the success that you enjoy in the U.S was made possible only because of coal and oil. And in recent years, natural gas has helped your economy reduce dependency on energy imports. We’re every bit as human as you and your fellow Americans. So, why should we be starved of the same energy sources you have enjoyed for two centuries—and still do?

Sorry, We Can’t Sit in the Dark While You Fly Around in a Private Jet

Mr. Kerry, it would have been appropriate if you “walked the talk” when it comes to climate-change politics. You are asking poor Indian families to forgo oil and gas, but you don’t embrace the climate gospel you are preaching. How is it okay for my people to go back into an era of power blackouts when you can fly your oil-guzzling private jet to Iceland to accept an award—and call it “only choice for somebody like me.” Well, Mr. Kerry, I have to let you know that the only choice for India to fight against energy poverty is to use reliable, affordable fossil fuels, not unreliable, expensive, toxic wind and solar.

Also, Mr. Kerry, is it true that one of your private jets flew 2200 miles on 8 April 2021, a jetliner capable of emitting 40 times more per passenger than a regular commercial flight? I strongly believe that every person who is capable of owning a private jet should be free to own one. You’ve made your way up the ladder, and you own private jets. It’s fine with me for you to save your time.

But why would be against 300 million people, most living in some of the poorest living standards, getting uninterrupted, affordable electricity access? Instead, you should stop promoting renewable energy as renewable and clean. There is no wind turbine without coal, and renewables have increased the price of electricity in every grid to which they’ve been introduced. Besides, I am sure you remember your own blackouts in California and Texas this year, thanks to renewables.

I won’t use the word hypocrisy, because I believe all people must be empowered, whether you or anyone else. I’m glad you are doing well enough financially to own a private jet. I only wish you wouldn’t deprive the world’s poor of their chance to improve their livelihoods.

Please, Mr. Kerry, leave the developing countries alone. If you cannot help us, do not hurt us by preaching the climate gospel. Don’t force us to remain in darkness. You are talking about saving the world, yet you are asking leaders in the developing world to risk their own energy security and harm millions!

Mr. Kerry, a gentle reminder: Your travel to India, your stay in India (however short it was), and the transportation used by those people whom you met during your visit—all were empowered by the very fossil fuels against which you preach!

P.S.: If you really want your people to reduce emissions, lead them by your actions. Take a sailboat instead of a jet. It would help if you reduced your own emissions before asking your fellow Americans to do it. But, please, leave the developing countries alone.

Vijay Jayaraj (M.Sc., Environmental Science, University of East Anglia, England), is a Research Contributor for theCornwall Alliance for the Stewardship of Creationand resides in India. 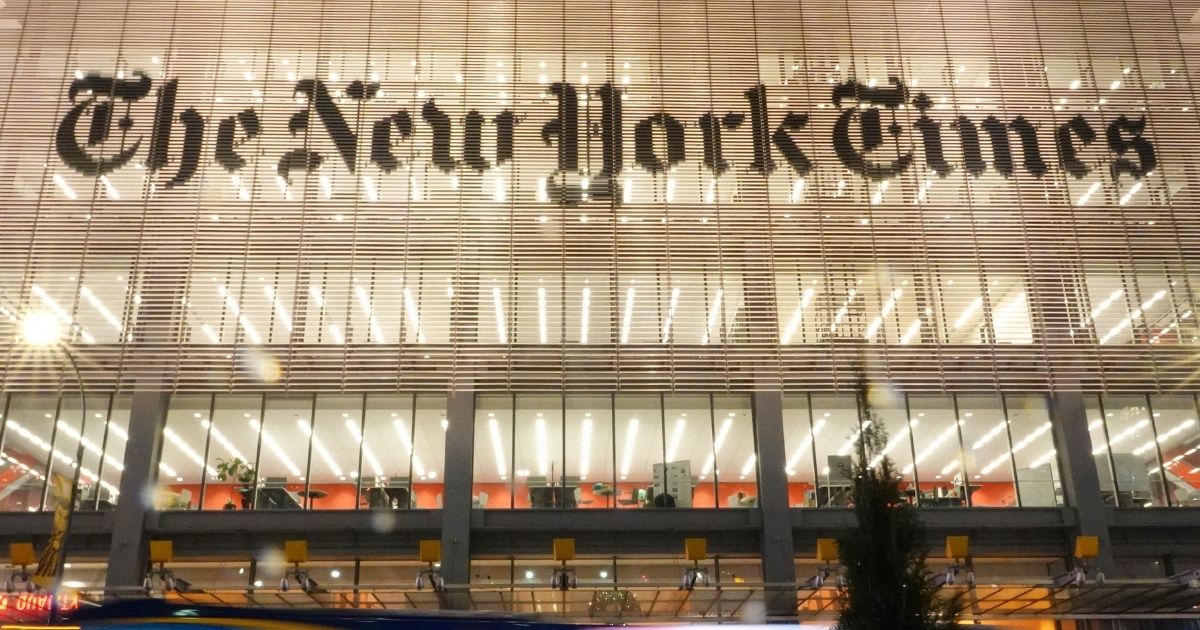 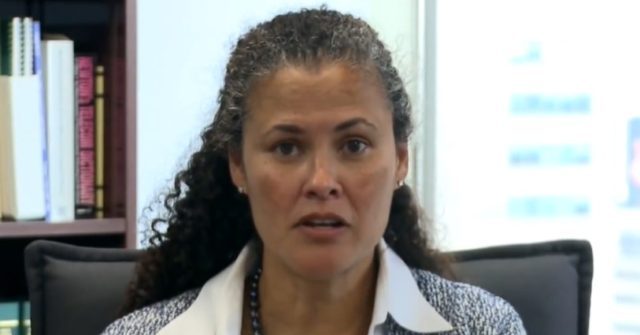