USA Today edited the word “male” to “transgender” in an opinion piece from a female track runner on the unfairness of biological males competing in girl’s sports, apologizing for the use of “hurtful” language.

Chelsea Mitchell, who is now a collegiate runner at The College of William & Mary, wrote the op-Ed about how she lost several high school state titles and awards to biological males in her home state of Connecticut.

“I’m running in the state championship, and I’m ranked the fastest high school female in the 55-meter dash in the state. I should be feeling confident,” she wrote.

“Instead, all I can think about is how all my training, everything I’ve done to maximize my performance, might not be enough, simply because there’s a transgender runner on the line with an enormous physical advantage.”

The only problem was that USA Today, America’s largest newspaper, edited the last line in her lede, which originally said “everything I’ve done to maximize my performance, might not be enough, simply because there’s a runner on the line with an enormous physical advantage: a male body.”

.@USATODAY published our client Chelsea Mitchell’s opinion about the unfairness she experienced being forced to compete against male athletes. But after backlash from the woke mob, editors unilaterally changed Chelsea’s words & called them “hurtful language.” 1/3 pic.twitter.com/tAtzrZgPzt

The terms “male” and/or “biological male” were mentioned 12 times in Mitchell’s original piece. USA Today’s edited version replaced all of them with “transgender.”

“Editor’s note: This column has been updated to reflect USA TODAY’s standards and style guidelines. We regret that hurtful language was used,” USA Today added at the top of the page. (RELATED: ‘Before I Even Run, I Already Lost’: Teenage Track Star Behind Transgender Lawsuit Speaks Out)

Mitchell is one of many female track & field athletes who filed suit against the Connecticut Interscholastic Athletic Conference (CIAC) for their decision to allow biological males to compete in girl’s sports, which was recently dismissed by a federal District Court judge.

After the decision was made in 2017, two biological male athletes would go on to win fifteen girl’s state track titles which were held in 2016 by nine different cisgender girls.

“USA Today violated its principles to appease the mob. This blatant censorship violates the trust we place in media to be honest brokers of public debate,” said Christiana Holcomb, a lawyer with the Alliance Defending Freedom (ADF), which is representing the girls in their ongoing lawsuit.

Mitchell’s un-edited op-Ed was also posted to the ADF website. 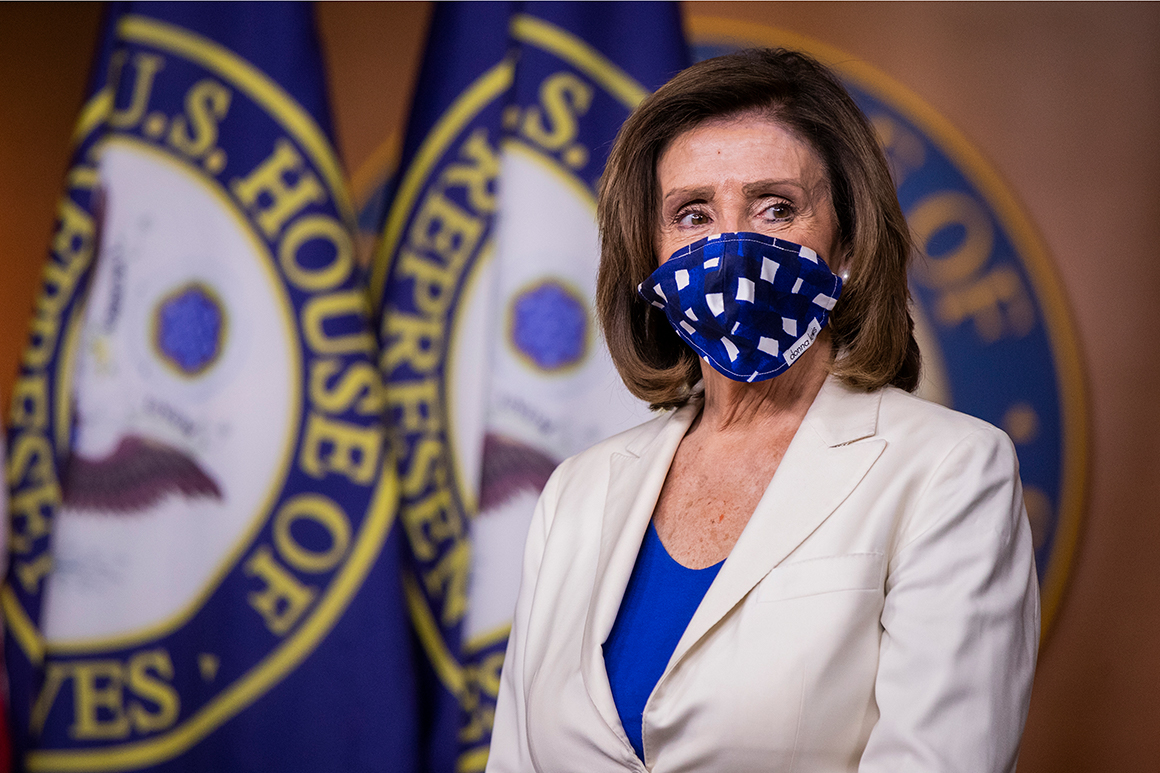