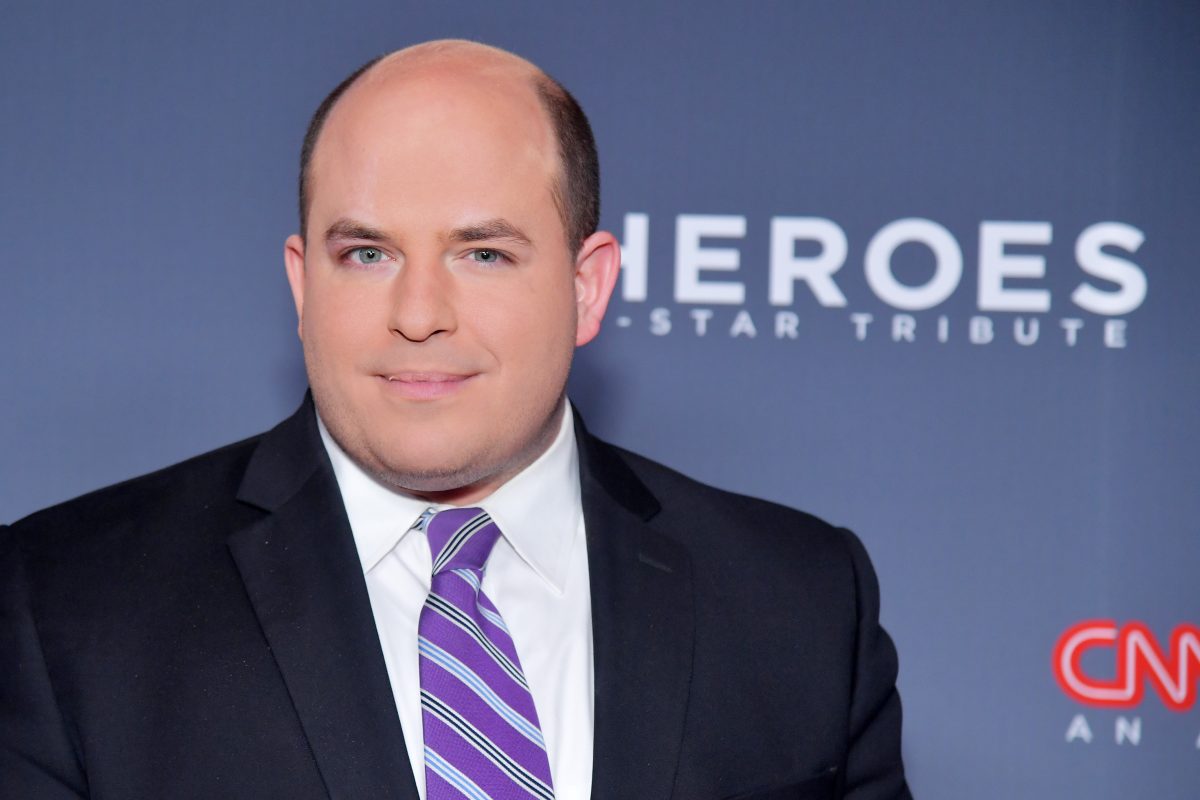 During CNN’s “Reliable Sources” on Sunday, Brian Stelter argued that conservative outlet Fox News should be promoting the ongoing COVID-19 vaccine efforts, and specifically that high-profile figures at Fox should be mimicking their counterparts on other networks by sharing “vaccine selfies” or being vaccinated while on-air.

“It’s really important to see all these TV anchors, personalities, showing themselves getting the shot,” Stelter began. “We’ve seen a lot of vaccine selfies from lots of folks at lots of different networks. It’s been really inspiring to see.”

If Fox News vanished tomorrow, Brian Stelter would have a breakdown… here he is asking why Fox News stars haven’t shown their “vaccine selfies…” pic.twitter.com/y2O7BKZnnF

Stelter then proceeded to reference several media figures who publicly received their vaccinations.

“‘The Today Show’ even brought the co-hosts outside for a live group vaccination this week,” Stelter commented. “And Rachel Maddow on Friday on MSNBC talked about how she was really fearful of the needle, really worried about it, and yet it was important to get the shot and she did, and there she is talking about it on air.”

Stelter then redirected his focus to high-profile figures at Fox News to ask why they haven’t followed the lead of MSNBC and NBC.

“So, I say all of that to make the following point: Where are Tucker and Sean Hannity and Laura Ingraham? Where is Ainsley Earhardt and Steve Doocy and Brian Kilmeade? Where are the biggest stars on Fox getting vaccinated?” he asked.

“I get that it’s a personal choice. I get that’s between, you know, the hosts and their health care provider, but everybody else is doing it, right Matt?” Stelter admitted, bringing in Media Matters’ Matt Gertz. “I mean, all across television, all these anchors are rolling up their sleeves. Why do you think we haven’t seen the biggest stars on Fox News get vaccinated or show us their vaccine selfies?”

Several of the chyrons displayed during the segment raised eyebrows online, including “Fox’s Biggest Stars Have Not Shared Vaccine Selfies,” and “Live On-Air Vaccinations Show The Process Is Safe And Easy.”

This is a real screen shot of CNN 😂😭 https://t.co/R3VGAIrFEU

This argument appears to contradict the acceptance of similar statements undermining the safety and efficacy of the COVID-19 vaccine when Donald Trump was in office. In September 2020, then vice presidential candidate Kamala Harris spoke with CNN’s Dana Bash and implied that the approval and safety of a COVID-19 vaccine would be directly impacted by Trump, claiming that “public health experts and scientists” would be “muzzled,” “suppressed,” and “sidelined.”

BASH: “Let's just say there is a vaccine that is approved and even distributed before the election. Would you get it?”

HARRIS: “I would not trust Donald Trump… I will not take his word for it.”pic.twitter.com/7NIp1F8WkB

Harris’ argument was that Trump was “looking at an election coming up in less than 60 days and he’s grasping for whatever he can get to pretend that he has been a leader on this issue.”

When asked by Bash if she would get the vaccine if it was approved, Harris smiled and said, “I would not trust Donald Trump.”

According to the Centers for Disease Control and Prevention (CDC), COVID-19 vaccines are safe and effective, with immunity typically achieved two weeks after patients have been fully vaccinated.

The FDA granted emergency authorization to the Pfizer COVID-19 vaccine in December for individuals 16 years or older. The vaccine is part of a two-dose regimen, spaced three weeks apart, and has been shown to be 95% effective at preventing COVID-19. It was the first COVID-19 vaccine authorized by the FDA. 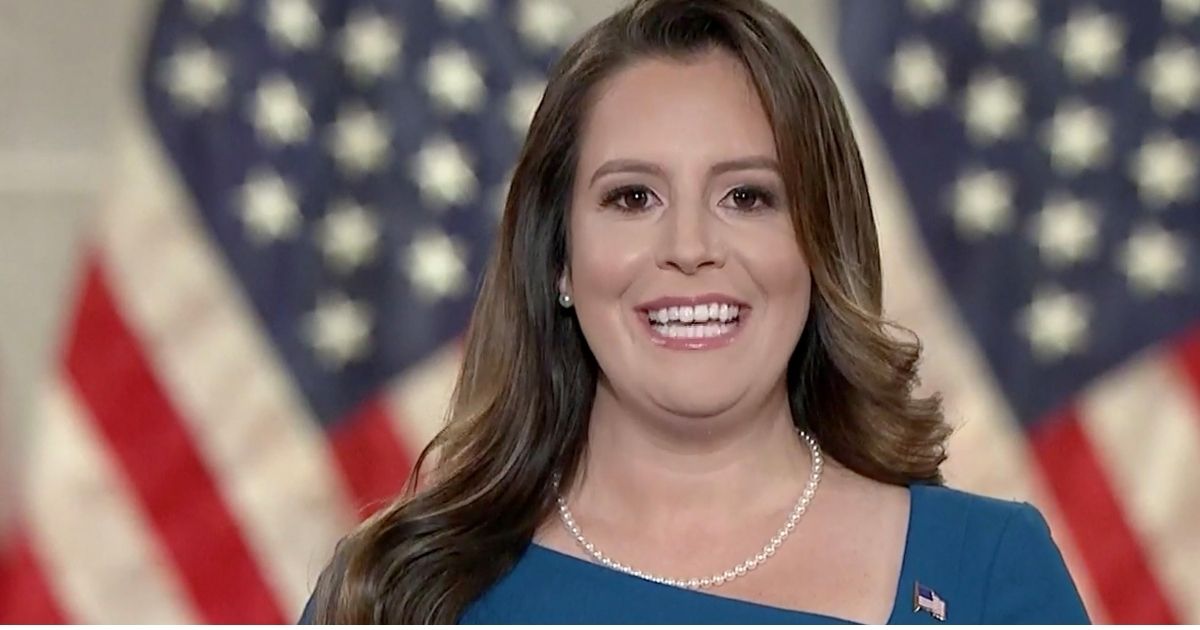 Rep. Stefanik Plans to Serve Only One Term if Elected to House Leadership 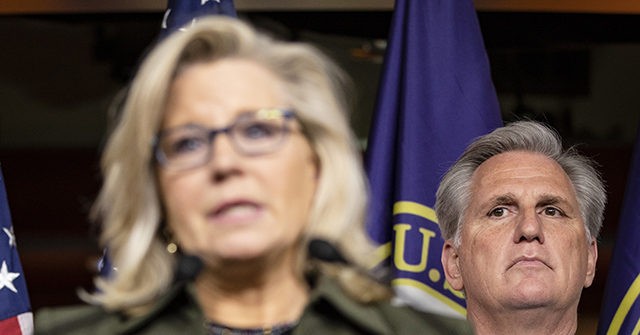