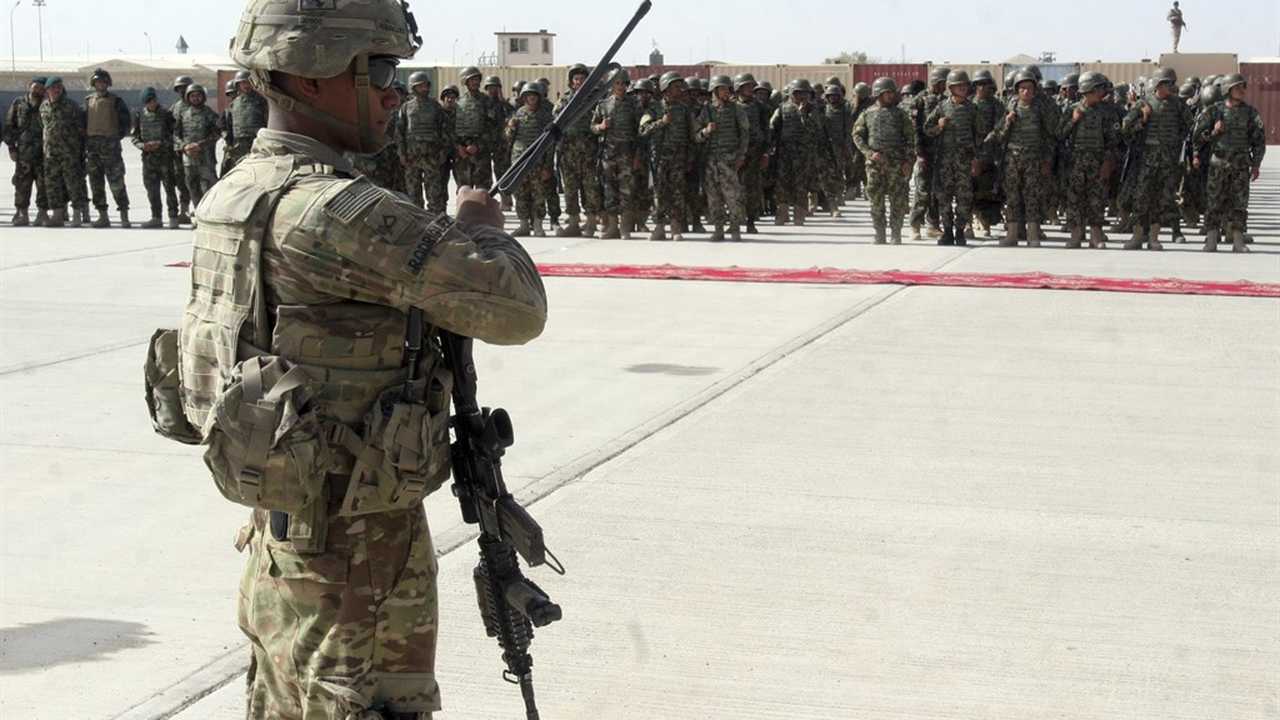 President Biden's announced intention to complete the withdrawal of all U.S. forces from Afghanistan by September 11, exactly 20 years after the terrorist attacks on the World Trade Center and the Pentagon, will complete a goal former President Trump wanted to meet, but did not, following advice from military leaders, who convinced him that a May 1 deadline was a bad idea.

The Taliban has made no withdrawal commitment and therein lies the problem with what used to be called the “war on terrorism” before, it appears, the United States decided to unilaterally surrender.

One of the principles of warfare is to know one's enemy. The U.S., over several administrations, has failed to apply that principle.

The goals of the Taliban and international terrorism have been on display even before September 11, 2001. According to War on the Rocks, a website offering analysis, commentary, debate and multimedia content on foreign policy and national security issues, the terror group openly states that any peace negotiations with the U.S. must be based on sharia law, an extreme interpretation of the Koran that many Muslims reject.

In fact, Taliban leaders have said any peace talks must have the same goals as Jihad. Their stated objective is to “end the occupation” by American and NATO forces and re-introduce the “rule of sharia in Afghanistan.”

Have we already forgotten what that looked like? It included the repression of women and girls that begins with denying them an education or the opportunity to engage in any profession. Men are supreme. Women have virtually no rights.

Some years ago, I met in New York with a group of Afghan women who had escaped from the Taliban's clutches. They told me stories of having to wear a burqa and blacken their house windows so no one could see in. One said if she took a public bus, a male relative had to take a coin from her hand and drop it in the coin box.

Rep. Liz Cheney (R-WY), the daughter of former Vice President Dick Cheney, who along with President George W. Bush was in office during that awful day when 3,000 Americans were killed, responded to the president's announcement: “By declaring that this withdrawal is not based on conditions on the ground, the Biden administration is sending a dangerous signal that the United States fundamentally does not understand — or is willfully ignorant of — the terrorist threat.” She called Biden's announcement a propaganda victory for the terrorists.

No one wants a “forever war” as some have referred to our presence in Afghanistan, but wars don't end when one side quits, especially when the other side has a religious motivation for continuing to fight.

President Trump at least listened to military leaders who wanted to maintain a supportive role in Afghanistan. President Biden has either not listened or is listening to those who believe withdrawal is equivalent to victory.

In her statement, Rep. Cheney referenced President Obama's decision to precipitously withdraw American troops from Iraq: “… retreat does not end the fight against terrorism. It merely gives our enemies more room to reconstitute and plot attacks against the homeland.”

The forces behind terrorism are patient. We are not. Guess who is most hurt by our impatience? I hope I am wrong about this, but if I am right the possibility of more attacks and more bloodshed will be on the hands of the current administration, no matter how long it takes before the Taliban regroup and Afghanistan again becomes a center for exporting terrorism to our shores and to other countries. 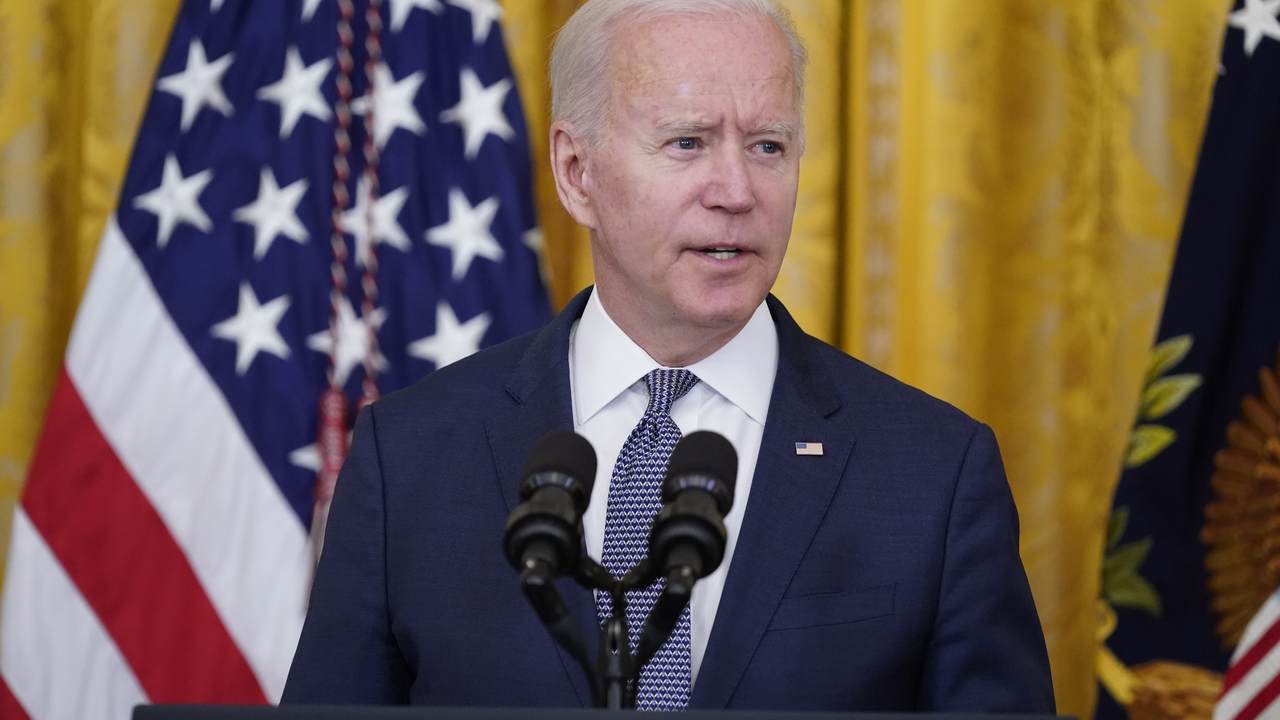