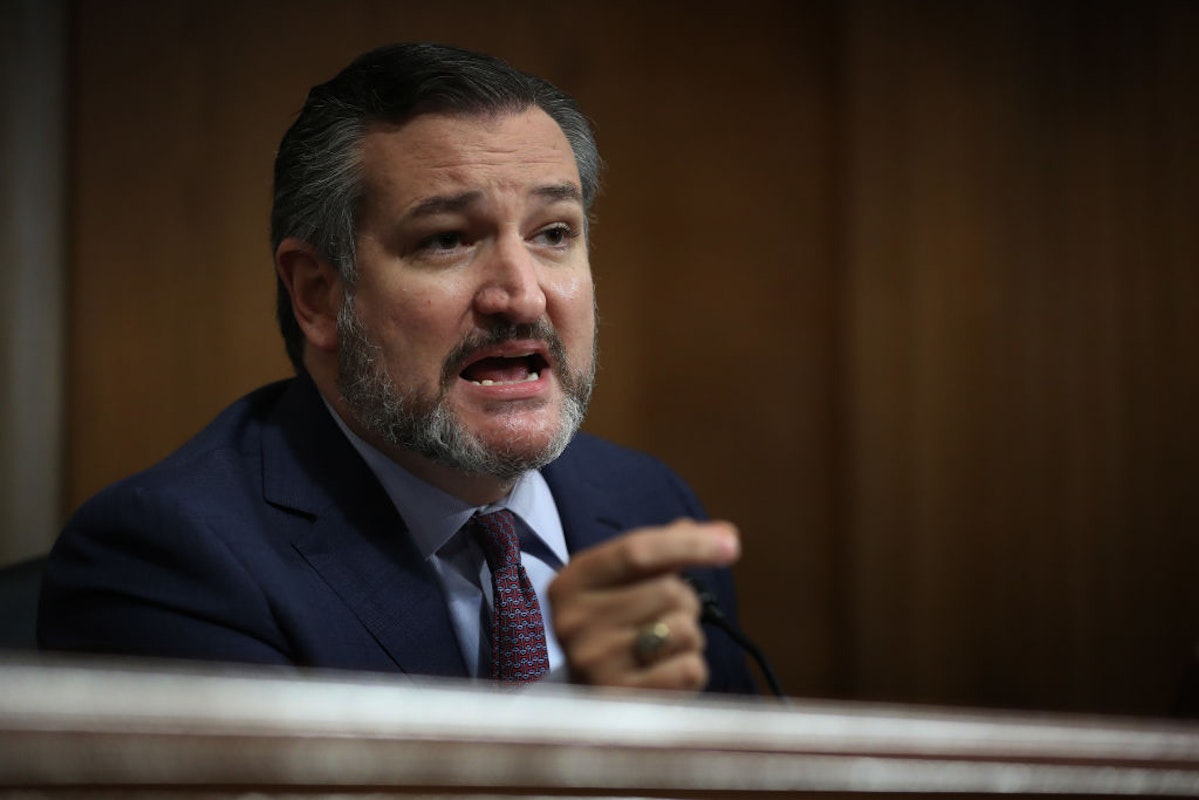 On Wednesday, as the Senate Judiciary Committee held its confirmation hearing for Kristen Clarke to be assistant attorney general for the Department of Justice’s Civil Rights Division, Texas GOP senator Ted Cruz slammed her for her prior calls for defunding the police, and also engaged in a fight with Committee Chairman Dick Durbin of Illinois, a Democrat, telling Durbin, “I’m not going to allow her to filibuster.”

Cruz began, “Ms. Clarke, as I look to your record, I see the record of someone who has spent a career as a partisan advocate. Last year, you wrote an op-ed in Newsweek entitled, “I Prosecuted Police Killings. Defund the Police, But Be Strategic.” Do you still believe it is a good idea to defund the police?”

“I do not support defunding the police,” Clarke replied. “The impetus for writing that op-ed was to make clear that I do not support defunding the police, and I spent considerable time talking about the need to challenge resources to places such as mental health treatment, alleviate some of the burdens we place on the doorstep of law enforcement so the issues we ask them to wrestle with that are outside their core competency, but if —”

“Ms. Clarke, we have limited time,” Cruz interjected. “You say you don’t support defunding the police. You just said it twice. The title of your article was ‘Defund the Police,’ but let’s not just look to the title; your article begins by saying that the national protests we saw last year ‘opened up space for transformative policy discussions.’ You then continue to write, ‘Into that space,’ — and this is a quote — ‘Into that space has surged a unifying call from the Black Lives Matter Movement: Defund the police.’ Do you really believe ‘defund the police’ is a unifying call?”

“Amidst the demonstrations and protests, I wanted to provide a different perspective,” Clarke answered. “I don’t support taking away resources from police and putting communities in harm’s way. There’s a rise in hate crimes and extremism —”

“Well, I’m not going to allow her to filibuster,” Cruz fired back. “When I ask a question, if she wants to answer a question that I asked, she can do so.”

“She should be allowed— I hope you’ll show respect to the witness,” Durbin snapped.

“I will show respect to every witness, but we also have limited time, as you’re aware, and you’ve been on this committee long enough to know that witnesses, in avoiding questions, will try to filibuster on different topics,” Cruz replied. “So I’m going to ask questions, and I’m going to expect answers to the questions I ask, and I understand the Chairman wants to jump in and defend the witnesses but that’s your prerogative to try to do so.”

“I will defend witnesses on either side and members on either side,” Durbin claimed. “We will be respectful in this committee. I hope that all members —”

“So do you believe you were wrong last year when you called for defunding the police and investing less in the police?” Cruz asked.

“It’s a poor title chosen by the editor,” Clarke deflected.

“Without the power of the purse-string I wrote those words,” Clarke repeated. “But President Biden is committing more resources to police and I think that’s a great thing, Senator.”

Google has some of her now-locked tweets cached though, so you can see out's out there where she clearly describes ways to DEFUND THE POLICE. pic.twitter.com/VaE2fr85AN

Here's an instragram post she HASN'T deleted, calling for defunding the police.

This is such bad faith. pic.twitter.com/rFvev8B5On 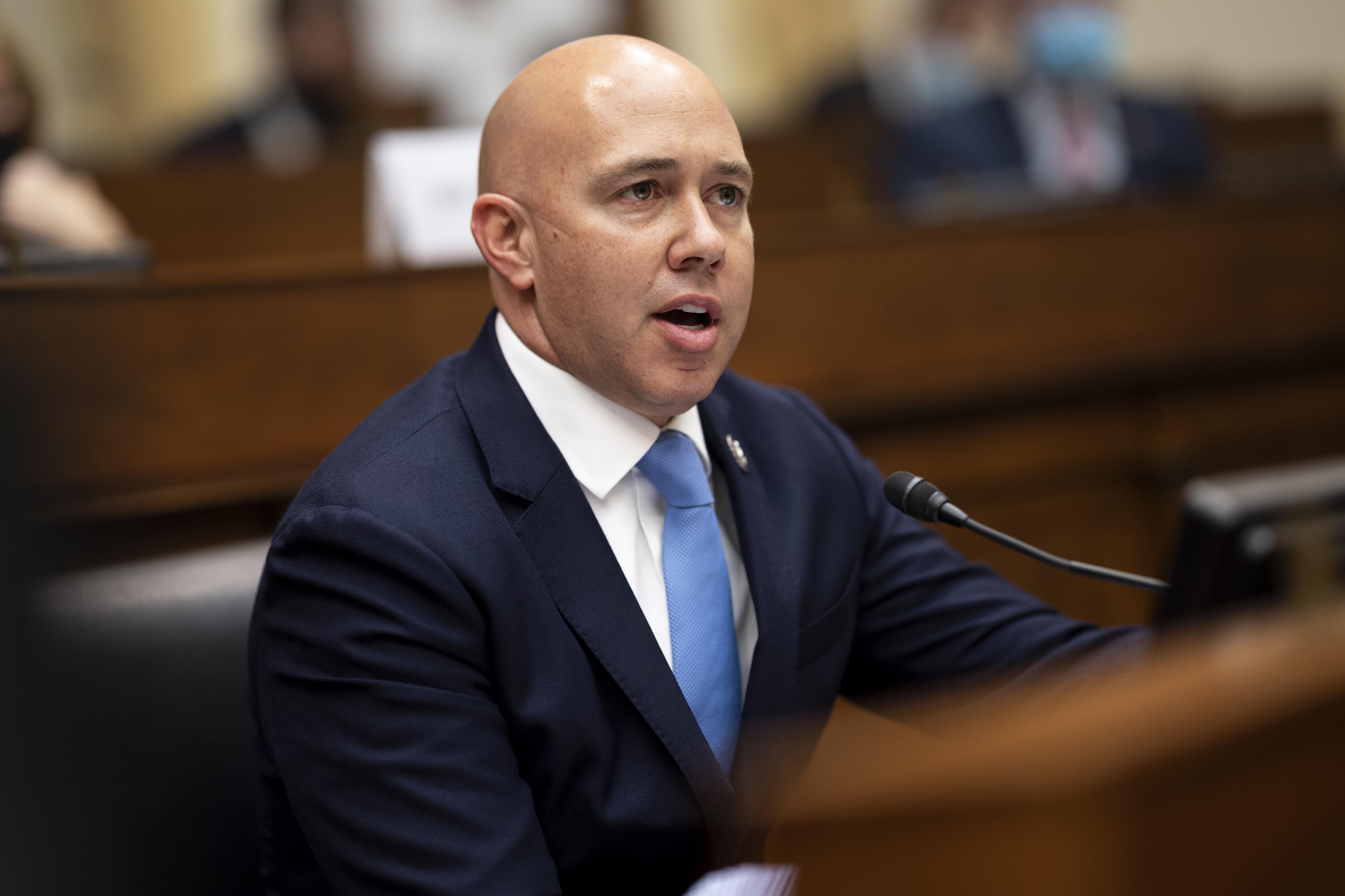 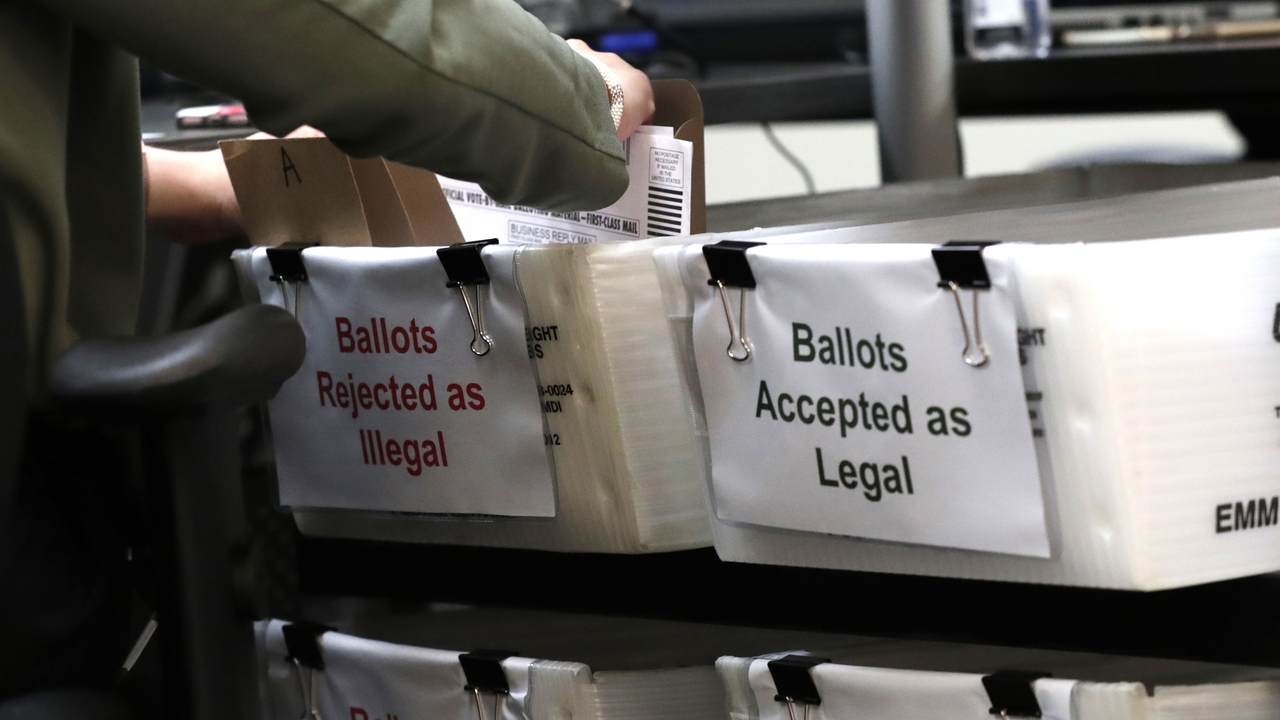