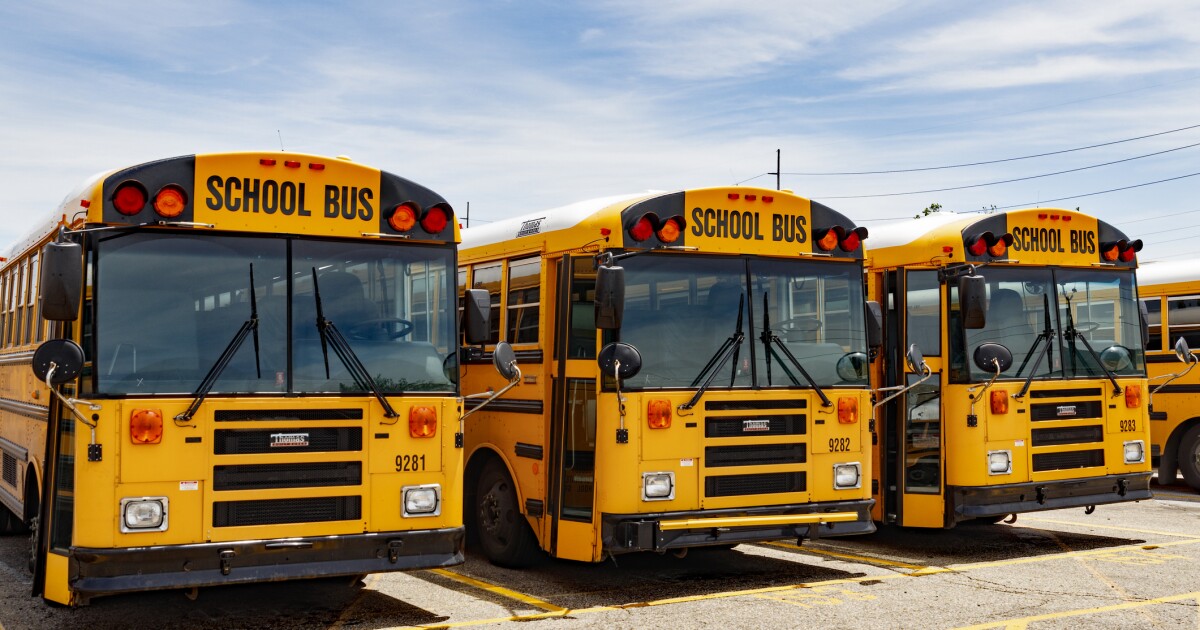 Georgia K-12 schools are receiving billions of dollars in federal aid through the American Rescue Plan Act, but some policy analysts wonder why certain schools had to wait for the incentive to reopen their doors.

Local Education Agencies (LEAs) in Georgia will receive $3.8 billion in grants from the Elementary and Secondary School Emergency Relief Fund under federal law.

According to the U.S. Department of Education (DOE), the grants are meant to help schools with “a wide range of needs arising from the coronavirus pandemic.”

Schools can use the funding at their discretion, Georgia State Board of Education officials said. The federal government has said the spending must address reopening schools; safe operations; students' social, emotional and mental health; and academic loss stemming from the pandemic. DOE guidelines also specify the funding should steer toward the needs of low-income and minority students and those with special needs.

Georgia Public Policy Foundation President and CEO Kyle Wingfield said he takes issue with the state's school districts receiving the funding regardless of their reopening status. Wingfield said the federal government should have issued the grants on the premise of schools allowing students to learn in person.

Clayton County Public Schools, in particular, has yet to resume in-person learning for its more than 52,000 students. The fifth-largest school district in Georgia, Clayton County's 69 schools will receive $170 million in federal grants from the fund.

Corey DeAngelis, the national director of research at American Federation for Children, said it would make more sense for the funding to be “contingent on actually reopening the schools in person since the funding is supposed to be meant for reopening schools,” but DeAngelis said research shows school reopenings are also linked to political partisanship and union influence.

“If anything, we find a positive relationship when we compare districts in the same state, which suggests that the schools that went fully remote were actually financially better off than their in-person counterparts in the same state,” the researchers wrote.

They concluded most of the districts did not necessarily need the additional aid to resume in-person learning.

The Georgia Department of Education received $4.25 billion from the Elementary and Secondary School Emergency Relief Fund through the American Rescue Plan Act. The state's K-12 schools also received $2 billion from the Consolidated Appropriations Act 2021 passed by Congress in December and $400 million from the Coronavirus Aid, Relief, and Economic Security (CARES) Act in March.

Katie Landes, director of the Georgia Statewide Afterschool Network, said the state should use some of its federal coronavirus aid for summer and after-school programs to address academic loss caused by the pandemic. The programs have been historically underfunded in the state, Landes said in a recent Atlanta Journal-Constitution opinion piece.

“The [American Rescue Plan] encourages partnerships between schools and youth-serving organizations,” Landes wrote. “And now more than ever, it's critical that schools and community-based programs come together to plan for impactful out-of-school time learning opportunities – starting with this summer.” 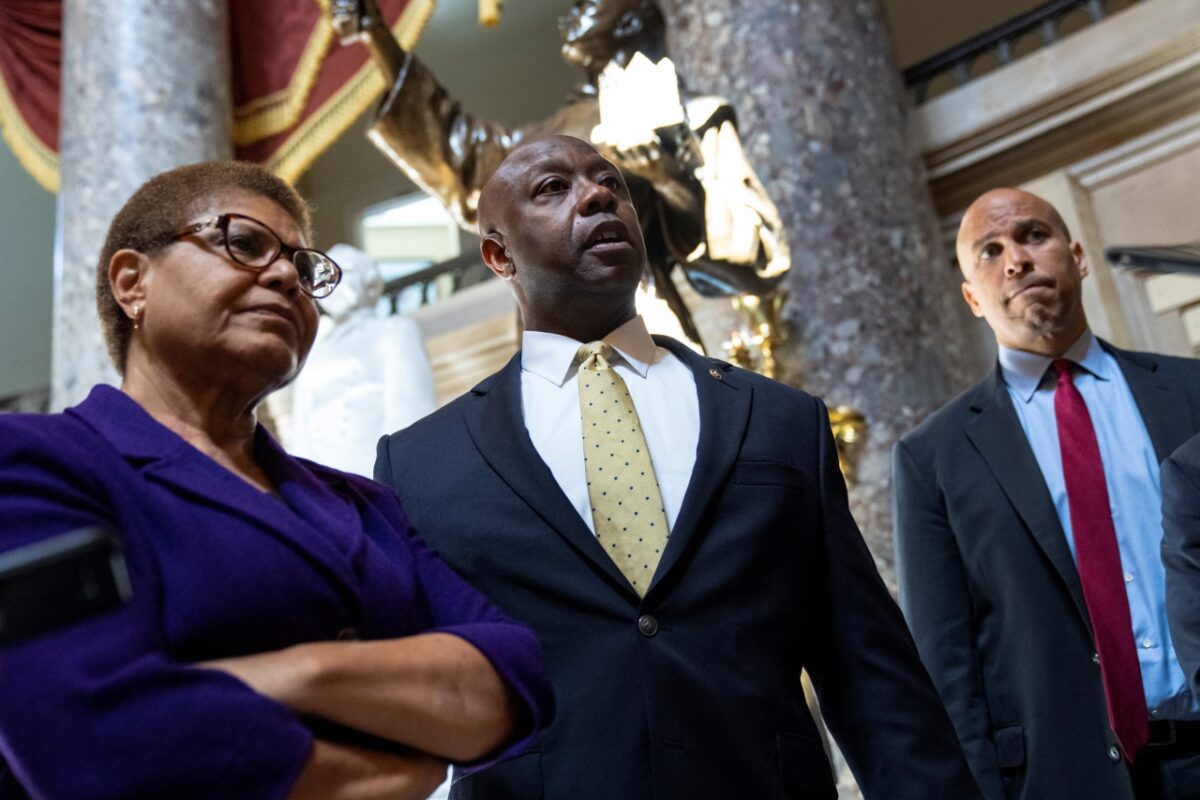