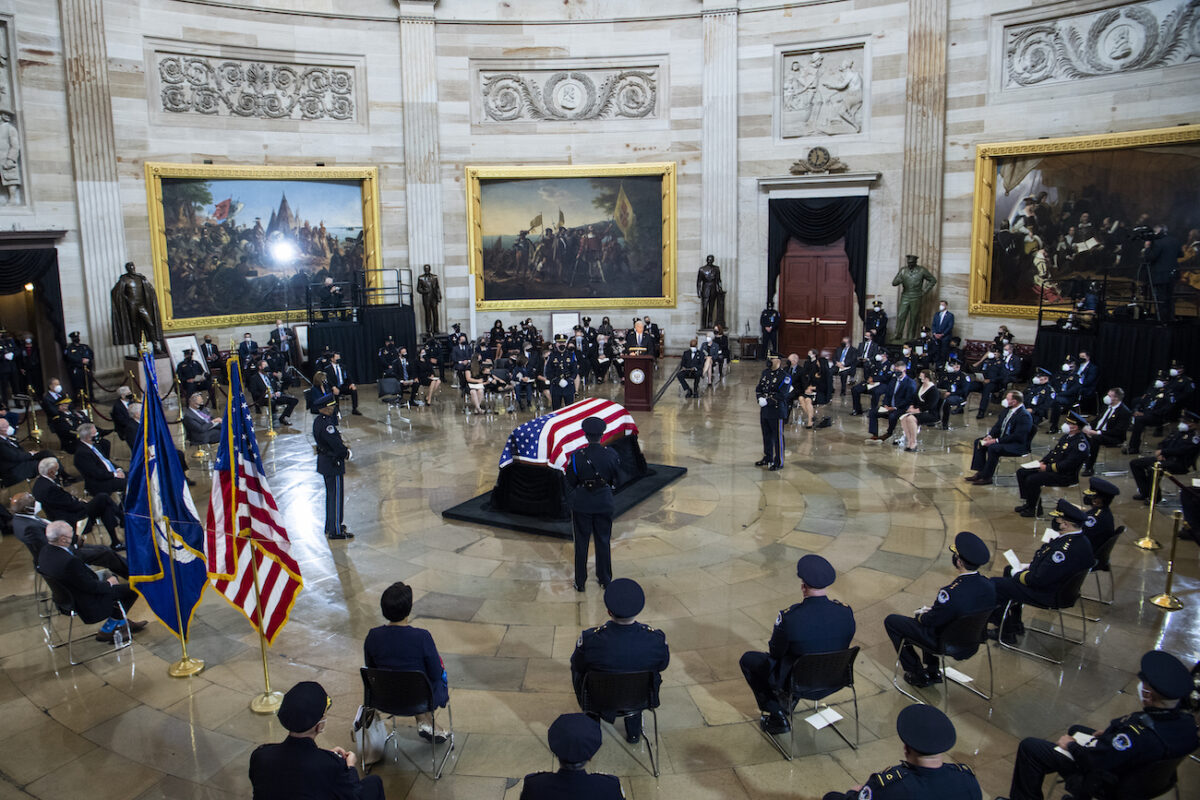 WASHINGTON—President Joe Biden and lawmakers on Tuesday paid tribute at a ceremony in the Capitol rotunda to the U.S. Capitol Police officer killed when a motorist rammed a car into two police officers and brandished a knife earlier this month.

William Evans, an 18-year veteran of the Capitol Police force and father of two young children, died in a hospital after he was struck by the vehicle on April 2.

His flag-draped casket sat in the middle of the rotunda surrounded by appropriately spaced rings of attendees, including members of Evans’ family.

Biden told them: “You are going to make it by holding each other together,” referencing his own grief after losing members of his own family. “My prayer for all of you is that a day will come when you have that memory that will make you smile. I promise you it will come.”

Immediately following the remarks, Biden walked over to members of Evans’ family and gave what appeared to be a large coin or medallion to Evans’ son.

A military choral quartet then sang an a cappella rendition of “Bridge Over Troubled Water,” during which time Shannon Terranova, the mother of Evans’ children, cried while Evans’ daughter Abigail, 7, appeared to comfort her.

Lying in honor—the public viewing of a person’s casket—is one of the highest possible honors Congress has for a civilian. Only five other people have received the distinction since the honor was created in 1998.

Three of those people were Capitol Police officers who died in attacks on the Capitol, including Brian Sicknick, the officer who died from injuries suffered on Jan. 6, when hundreds of supporters of former President Donald Trump stormed the institution.

A second police officer who was hit by the car was also injured. 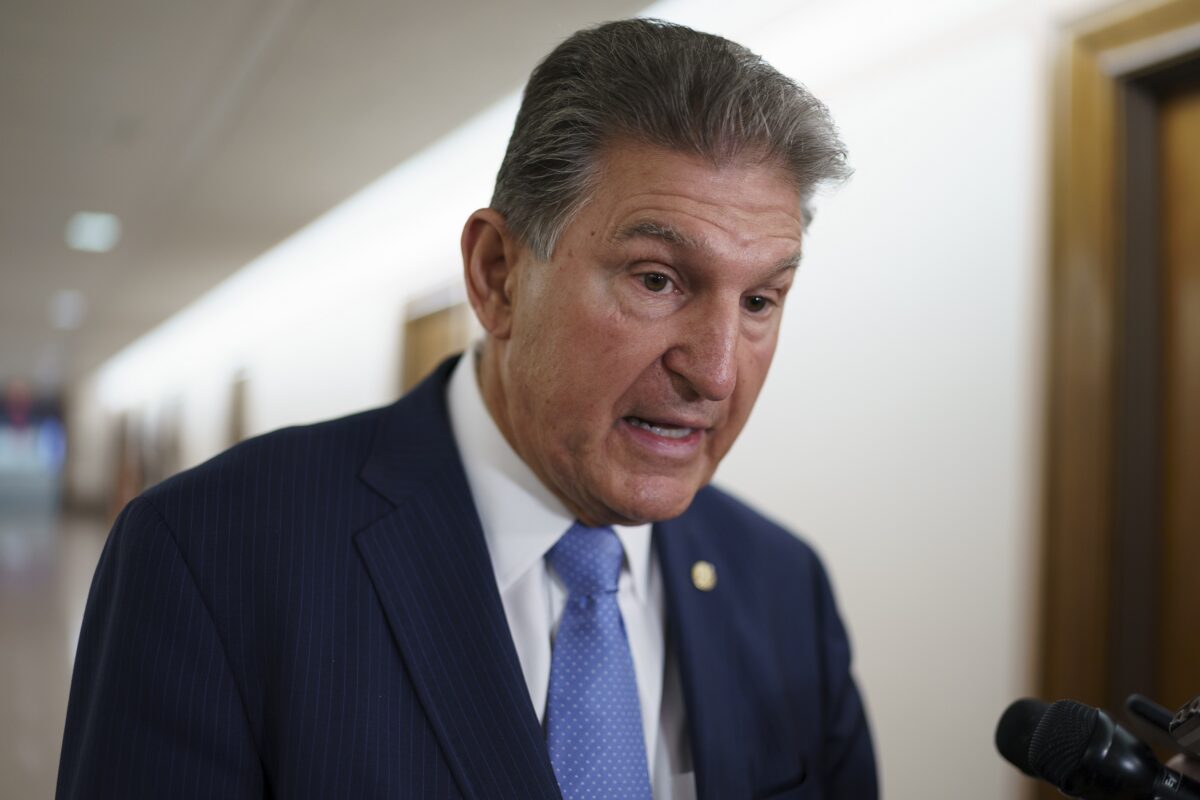 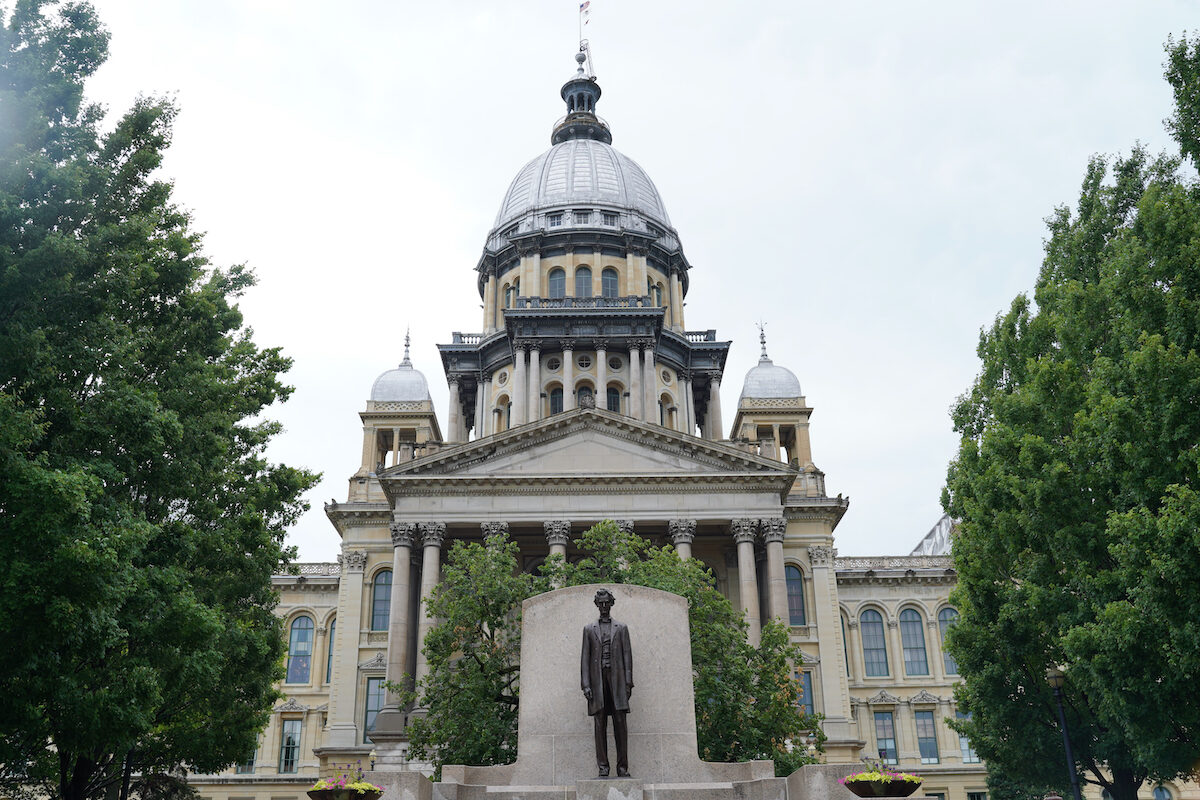