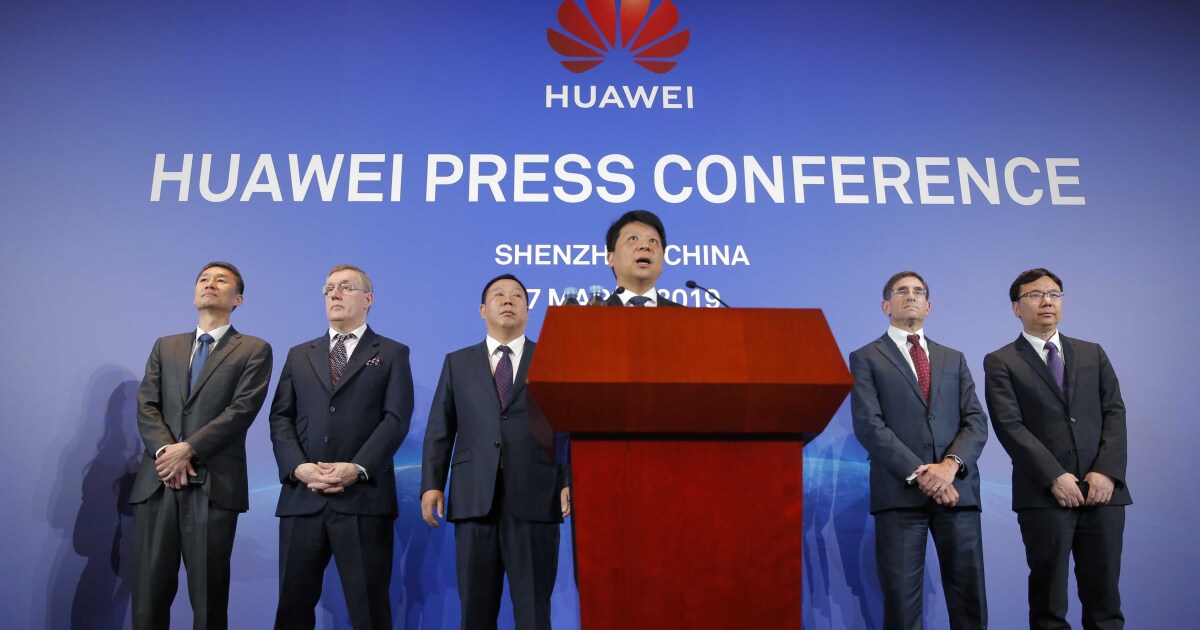 Senate Republicans hammered a former Obama National Security Council staffer nominated to be the intelligence community’s top lawyer over his private sector work for the Chinese government and Huawei, following his 12-4 vote passage through the Senate Intelligence Committee.

Christopher Fonzone, a Harvard Law School graduate who spent 2013 through the end of Barack Obama’s presidency as an NSC legal adviser, was picked by President Joe Biden in March to serve as the general counsel for Director of National Intelligence Avril Haines, who oversees the nation’s 18 spy agencies. After his national security work in the Obama administration, Fonzone took a gig as a partner at the global Sidley Austin law firm, where he did what he called limited work in 2018 for Huawei and China’s Ministry of Commerce.

Fonzone has declined to promise not to work for Chinese Communist Party-linked firms in the future.

Republican Sens. Ben Sasse of Nebraska, Marco Rubio of Florida, and Tom Cotton of Arkansas all grilled him last week and voted against him Wednesday.

“You can't work for Huawei and then work for the Director of National Intelligence. After Mr. Fonzone left President Obama's National Security Council, he did legal work for Huawei. He knew exactly who Huawei is and he knew that he didn't have to take their money,” Sasse said in a statement Wednesday. “In fact, today he told the committee that he had declined to work on certain cases for ethical reasons — but he didn't decline Huawei and I'm not sure how on earth it's ethical to work for a company that's a key player in the Chinese Communist Party's genocide of the Uyghurs. He says that he was just helping them understand American regulations, but he knows full well that the Chinese Communist Party isn't interested in following the law — they're interested in skirting the law.”

Sasse added: “Even today Mr. Fonzone still refuses to commit to not work for the CCP or national champion clients like Huawei after leaving his next stint in government.”

The Justice Department and U.S. intelligence agencies believe that Huawei and other Chinese companies are working hand in hand with the ruling Communist Party, potentially giving China‘s surveillance state access to hardware and networks around the world.

“Any nominee who is up for a key national security post and comes from a law firm or other entity that performs work for the Chinese Communist Party or a Chinese state-directed entity like Huawei requires extra scrutiny,” Rubio, the vice chairman of the committee, said Wednesday.

Cotton said: “Mr. Fonzone left the National Security Council to represent the Chinese government and a company key to the Chinese Communist Party’s military and espionage apparatus — then refused to commit to avoiding any such conflict of interest if confirmed for the Office of the Director of National Intelligence. The United States must take unified steps to combat the CCP, not put its employees and contractors in positions of power with access to sensitive information.”

In follow-up questions, Fonzone was asked if he had ever declined to work on issues at Sidley, and he said he had. But he did not decline to work for Huawei or China's government. Fonzone said he “did less than 10 hours of work at the firm’s request answering questions about how U.S. administrative law works” when asked if he believed his work on Huawei’s behalf helped the company comply with U.S. law.

Fonzone said: “I continue to comply with my ongoing obligations to protect classified information” when asked about his work for Huawei and China’s government.

He was asked if he would commit not to take any clients on behalf of the Chinese Communist Party or its “tech champions” like Huawei after he leaves the ODNI, but he said only: “I do not have plans for what I would do after service in government, if confirmed, but commit to following all post-government ethics rules and restrictions.”

Rules do not prohibit U.S. national security officials from working for China, and when Fonzone was asked if he thought intelligence officials should be barred from working for CCP-linked companies, he said, “All former government employees, and particularly those in national security positions, have a continuing obligation to the U.S. government, including ethics requirements and the requirement to protect classified information. I would welcome the opportunity to work with the committee to assess whether any additional restrictions should be placed on these former employees.”

Fonzone was asked what role he believed Huawei had played in what the Trump and Biden administrations called a genocide in Xinjiang, and he pointed to the intelligence community’s assessment, saying he had “no reason to doubt the accuracy of those assessments.”

Fonzone did agree that China is the preeminent threat facing the U.S. and said he had no reason to doubt the assessment that China “will continue its whole-of-government efforts to spread China’s influence.”

In his Senate questionnaire, in relation to representing the Chinese telecom, Fonzone wrote to the Senate that “the firm asked for help in answering general questions from the client about how U.S. administrative law works.”

A 2012 report from the House Intelligence Committee concluded Huawei poses “a security threat to the United States and to our systems.” And 2018, the year Fonzone worked for Huawei, saw a flurry of U.S. activity against the Chinese company, including a proposed rule from the Federal Communications Commission in May which sought to ensure that Universal Service Fund subsidies are “not spent on equipment or services from suppliers that pose a national security threat” — like Huawei.

Fonzone is not the only Sidley lawyer to work for Huawei. James Cole, Obama’s deputy attorney general from 2011 to 2015, represented Huawei for Sidley beginning in 2017 until a judge barred him from continuing in December 2019, after prosecutors had argued that “there is a ‘substantial risk’ that Cole could use ‘confidential factual information’ obtained while serving as DAG to ‘materially advance’ Huawei’s current defense strategy.” Sidley lawyers Rob Torresen, Tom Green, and Mark Hopson first registered as lobbyists for Huawei in August 2019, saying they were lobbying on “national security-related topics.”

Samir Jain, Obama’s senior director for cybersecurity policy for the National Security Council, registered as a lobbyist for Huawei in March 2019 while working for Jones Day, and a January 2021 filing appears to show he is still registered, having received payments totaling $60,000 over the past few years. 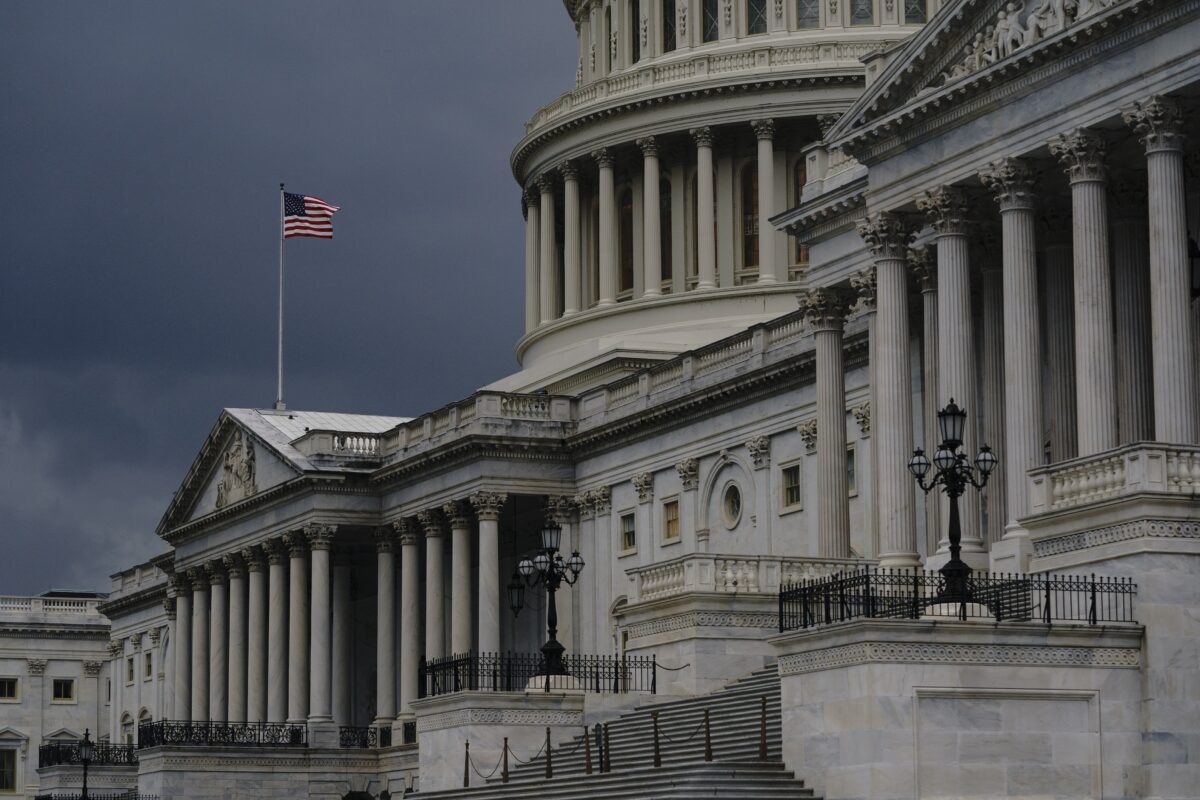 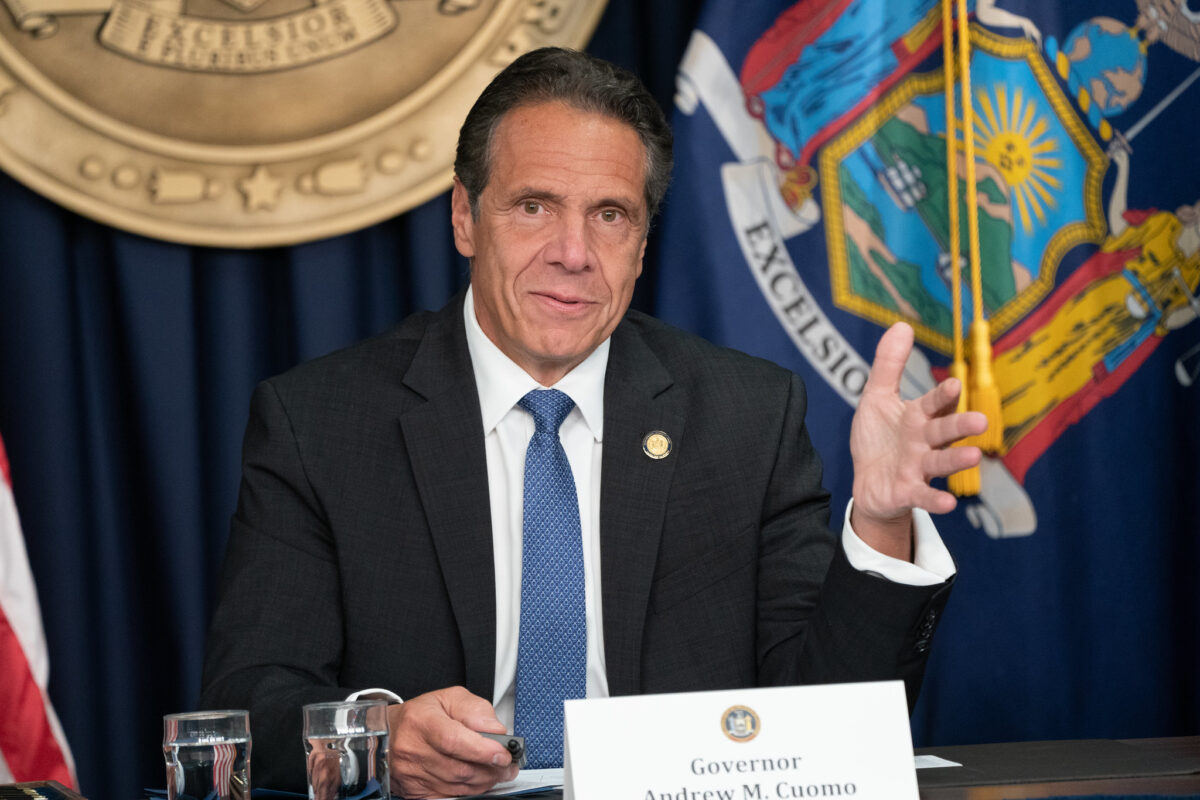