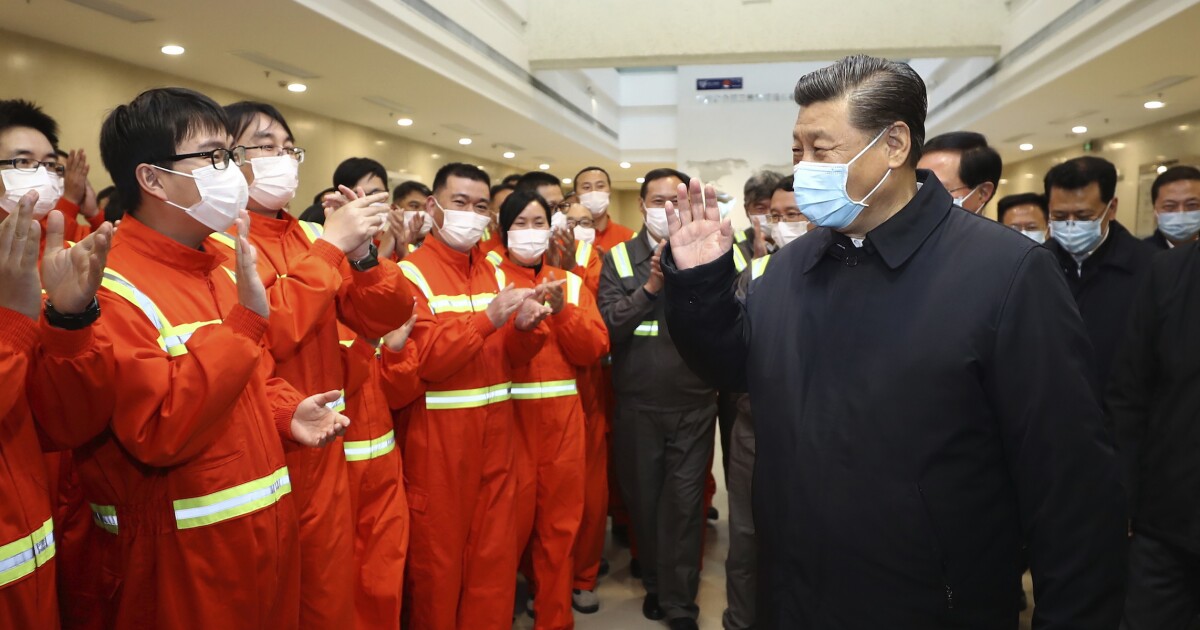 A newly introduced bipartisan bill aimed at confronting the growing economic challenge and national security threat posed by the Chinese Communist Party calls for the Biden administration to declassify a host of intelligence related to the origins of COVID-19, including any evidence related to a Chinese cover-up or tied to a Wuhan lab.

Officials from the Trump and Biden administrations have said the Chinese government worked to thwart an independent investigation into the origins of the virus, which has killed 2.93 million people worldwide, according to Johns Hopkins University. Both administrations cast doubt on the joint World Health Organization- China origins study released in March.

The bipartisan Strategic Competition Act, a 281-page bill introduced last week by the Senate Foreign Relations Committee’s Democratic Chairman Bob Menendez and ranking GOP member Jim Risch, calls for the executive branch to produce a number of reports related to Chinese malfeasance, global influence operations, and malign activities, including a detailed analysis on the source of the novel coronavirus.

A Trump State Department fact sheet on the Wuhan Institute of Virology declassified in mid-January assessed that lab workers had fallen ill with COVID-19-like symptoms in 2019, that scientists there studied viruses genetically similar to SARS-CoV-2, and that the Wuhan lab conducted secret experiments with the Chinese military as well as gain-of-function research. The Biden administration has thus far not weighed in publicly on that intelligence.

The newly proposed law’s report would include a detailed timeline of the steps the U.S. has taken to uncover the source of COVID-19 and would need to entail “an account of efforts by the PRC to cooperate with, impede, or obstruct any inquiry or investigation to determine the source and transmission of SARS–CoV–2 virus, including into a possible lab leak, or to create or spread misinformation or disinformation regarding the source and transmission of SARS–CoV–2 virus by the PRC or CCP.”

WHO Director-General Tedros Adhanom Ghebreyesus said in late March that the WHO-China team had not fully investigated the potential of COVID-19 originating through an accidental leak from a Wuhan lab, a hypothesis that he insisted still needed further study despite being dubbed “extremely unlikely” by the WHO-China team, which said the most likely origin was an animal-to-animal-to-human event.

The State Department and a number of U.S. allies released a joint statement critiquing the WHO-China report.

The bill calls for a report to include “a detailed account of information known to the United States Government regarding the WIV and associated facilities, including research activities on coronaviruses and gain-of-function research, any reported illnesses of persons associated with the laboratory with symptoms consistent with COVID–19 and the ultimate diagnosis, and a timeline of research relevant to coronaviruses.”

Secretary of State Antony Blinken didn’t directly answer on Sunday whether he believes the Chinese government knows the true origins of COVID-19, though he called out the Chinese government for a lack of transparency in the early days of the outbreak. Trump spy chief John Ratcliffe said Sunday that “for the past year, I didn’t see a single intelligence product from the best intelligence enterprise in the world that was consistent with what the World Health Organization said about the likely origins of COVID-19.”

Last week, President Joe Biden said he had not spoken with Chinese President Xi Jinping about China misleading the world on COVID-19.

The State Department, though, recently issued a rare rebuke of China‘s continued efforts to push baseless claims about COVID-19 originating with the U.S. military, telling the Washington Examiner that “the United States condemns the PRC’s false, baseless, and unscientific claims.”

The new bill asks the report to be put together by the director of national intelligence, in coordination with the secretary of state, the secretary of health and human services, the secretary of energy, and other relevant departments, and says it should be submitted in unclassified form within 180 days of the law’s passage and can include a classified annex.

The law, if passed, would express the “sense of Congress” that “the American people deserve to know what information the United States Government possesses about the origins of COVID–19.”

“The People’s Republic of China is leveraging its political, diplomatic, economic, military, technological, and ideological power to become a strategic, near-peer, global competitor of the United States,” the Senate bill argues, adding that “the global COVID–19 pandemic has intensified and accelerated these trends in the PRC’s behavior and therefore increased the need for United States global leadership and a competitive posture” and accusing China of “engaging in a widespread and government-directed disinformation campaign to obscure the PRC Government’s efforts to cover up the seriousness of COVID–19, sow confusion about the origination of the outbreak, and discredit the United States, its allies, and global health efforts.” 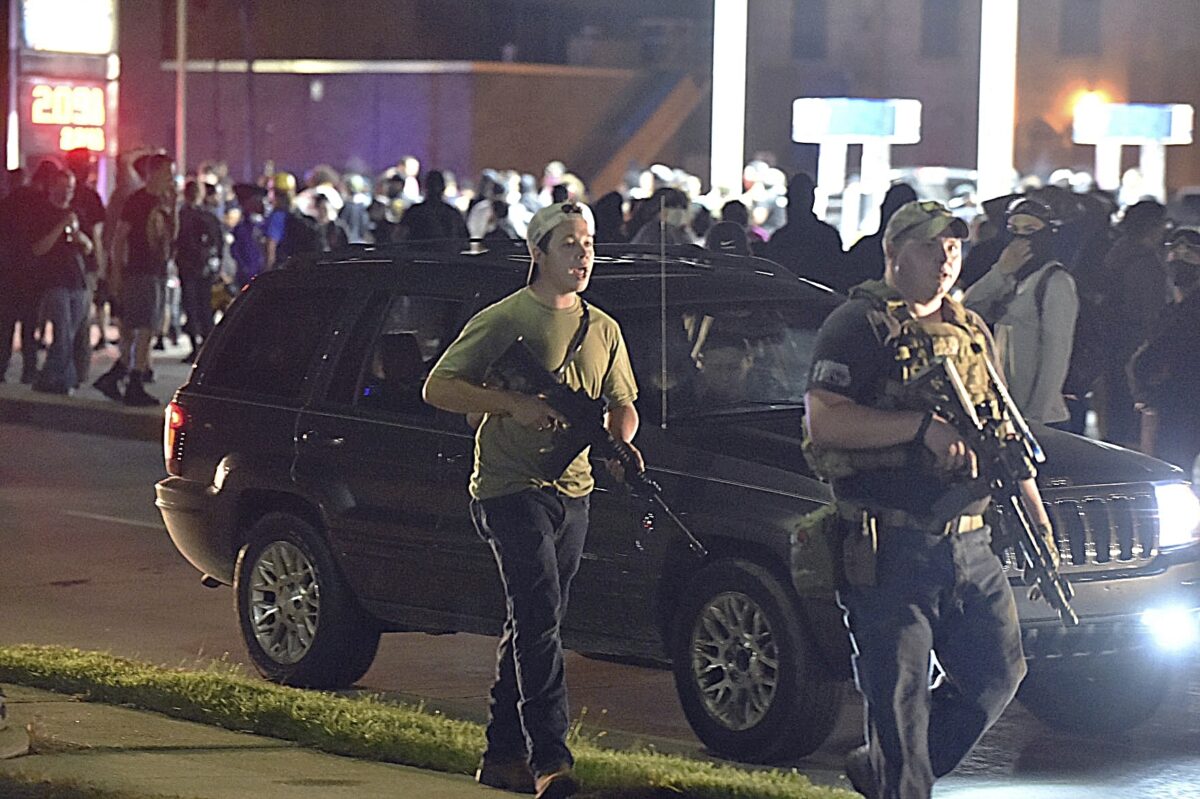