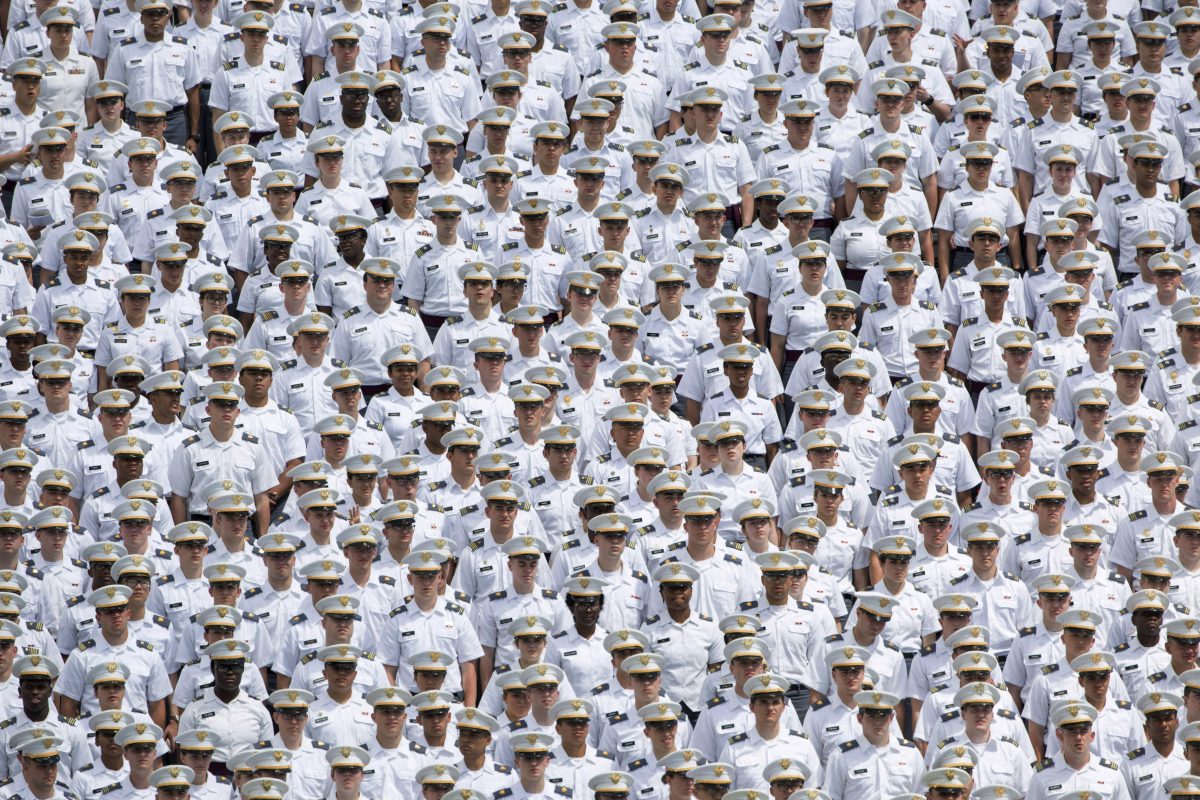 A Republican congressman said he is looking for answers from the U.S. Military Academy West Point about whether “critical race theory” is part of instruction for cadets.

“While we should always eradicate extremism of all forms from our ranks and never tolerate racism, I am alarmed that this doctrine that focuses our future leaders on race in ways that will be detrimental to unit cohesion, destructive to morale, and strain the readiness of our armed forces,” according to the letter.

Waltz told the Washington Examiner that he was able to speak with Williams.

“We had a brief phone call, he assured me they’re looking into it and assured me that I will promptly get a more formal response laying out what’s being taught and why in more detail,” Waltz told the Washington Examiner, adding, “We’re going to continue to press and get to the bottom of it.”

The congressman, in an interview with Fox News’ Tucker Carlson, said that he got evidence of a West Point lecture, titled, “Understanding Whiteness and White Rage,” adding that some families who spoke to him were disturbed by the content.

“This goes way too far: One of the things that has me so disturbed as a member of the Armed Services Committee and a combat veteran is when you come into the United States Army, is … from day one, you are all the same,” he told Fox.

Waltz, a former U.S. Army green beret, added, “You are told the only skin color you should worry about is camouflage… The enemy’s bullets don’t care about Black, White, or Brown, or political party or race or religion or any of that. And we shouldn’t care about it either as we are teaching the future leaders of the United States Army.”

“As a Green Beret, I can’t imagine being in a situation in combat where I am ordering a soldier to charge a machine gun and he now has the seed planted in his mind—am I sending him because he is African-American? Should I feel guilty because of White privilege?” he asked.