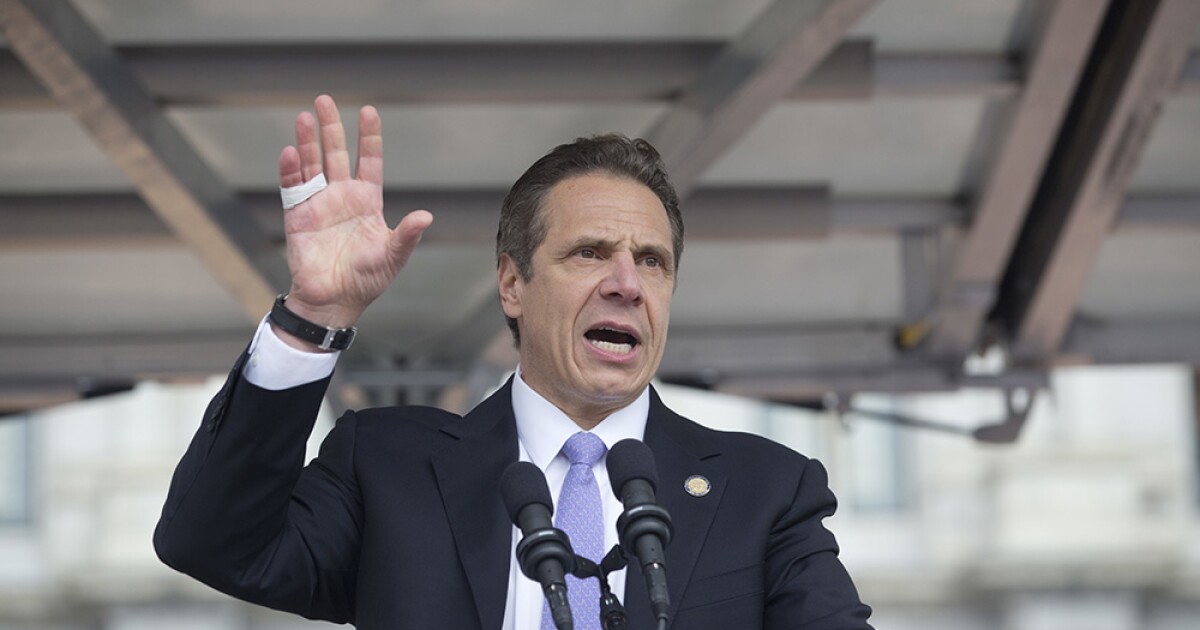 Singas’ selection was one of two the governor made Tuesday to the state’s top court. He also picked Judge Anthony Cannataro, the administrative judge for New York City’s Civil Court, as well.

Both will need to be confirmed by the state Senate – as will the eight judges he picked to fill vacancies in the appellate division of the Supreme Court and the eight people he nominated for the state Court of Claims.

In a statement, Cuomo said New York’s legal system should have “the best and brightest minds” on the bench.

“These individuals bring a wealth of knowledge and diverse backgrounds and experience to their positions, and I am confident their service will benefit New Yorkers for years to come,” he said.

Cuomo picked Singas to fill the upcoming vacancy created by Judge Leslie Stein, who will retire in June.

Singas was first elected as Nassau County’s top prosecutor in 2015, before that she served as the chief assistant DA for the Long Island county and the first to head its Special Victims Bureau.

For 15 years through 2006, she worked as an assistant prosecutor in Queens County.

Cannataro was appointed by New York Chief Administrative Judge Lawrence Marks to his current position three years ago. He first won election to serve as a Civil Court judge in Manhattan in 2012 and won a 14-year term in 2017.

He would fill the vacancy of Judge Paul Feinman, who died in March.

The governor picked both from a list of candidates given to him by the New York State Commission on Judicial Nomination.

He noted Singas has served on the Bar Association’s domestic violence task force and the committee on reentry.

“District Attorney Singas brings to the Court of Appeals valuable experience as a respected prosecutor with a demonstrated commitment to public service and improving the lives of children and families,” he said.

Cannataro, meanwhile, would be the second LGTBQ+ judge to serve on the Court of Appeals, if confirmed.

That “underscores the principle that all New Yorkers are equal under the law and improves public confidence in the law,” Karson said.

However, Alec Karakarsanis, founder and executive director of the Washington, D.C.-based Civil Rights Corps, panned the selections and called for senators to reject the nominations.

He said Singas has pushed an agenda leading to “an unprecedented era” of family separation and racial injustice. Cannataro, he added, offers no experience representing vulnerable populations.

“These nominees could mark a dramatic rightward turn for the Court,” he said in a statement on Twitter. 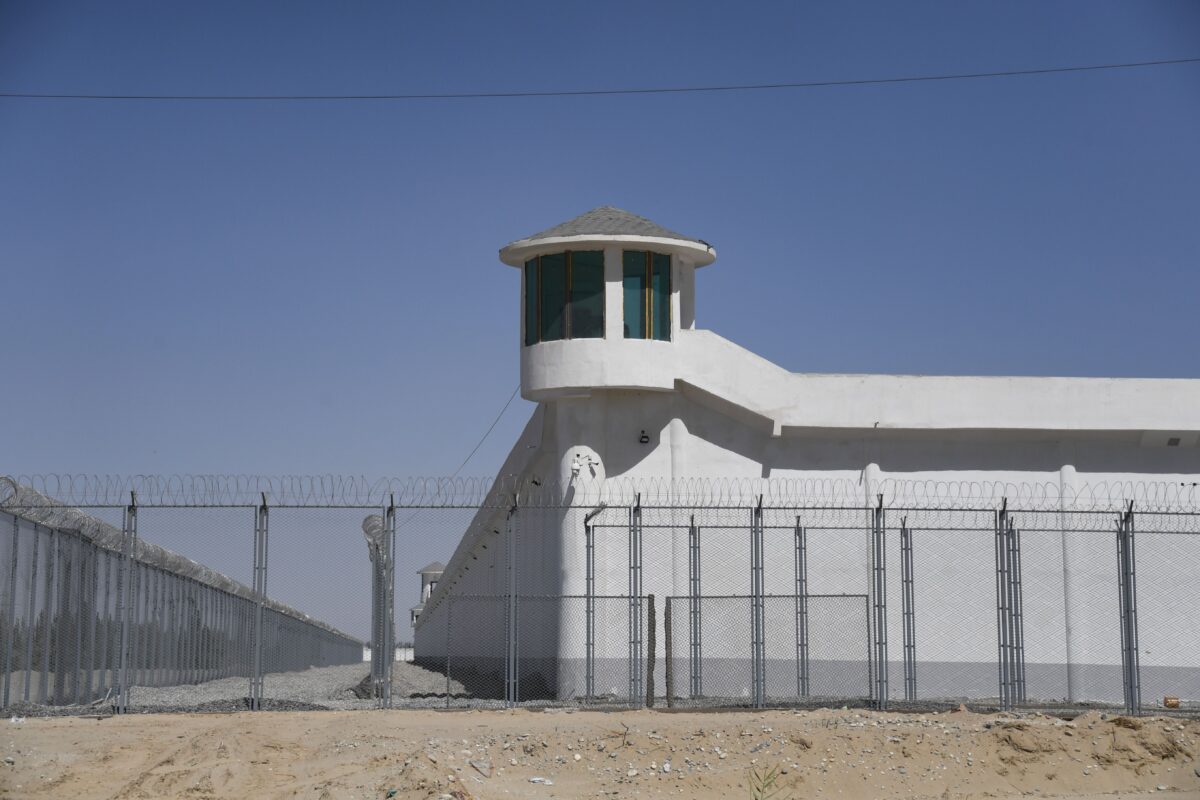