Legislative Inspector General Carol Pope told a committee Tuesday her office is supposed to be an independent body. But, she said she has to get permission from the Legislative Ethics Commission to investigate and even issue subpoenas. In one instance, she acknowledged former state Sen. Terry Link was on the commission while he was under investigation and even later charged with tax fraud. Pope didn't mention Link by name.

“The problem is that person was getting all of my information and I try to be as vague as I can but they are entitled under the way that this commission operates now to know what the allegations are that I am investigating,” Pope said.

Pope also said each lawmaker on the panel has staff and that increases the amount of potential for information to leak, possibly compromising any investigation. As to if there are any penalties for people that leak information, Pope noted the only penalty is $5,000 for the person filing the claim releasing information before the inspector general.

Pope urged for the ability to investigate claims and even issue subpoenas without getting permission from the panel of lawmakers.

Other reform advocates said members of the commission should include non-legislators.

There was also a discussion in Tuesday’s committee about addressing possible conflicts of interest. Some lawmakers worried about what would happen if they slip up.

Lawmakers heard from ethics reform groups about the gaps in the state’s conflict of interest provisions when it pertains to lawmakers. One suggestion was to have statute require recusal when a conflict exists. The existing law was characterized as a suggestion.

State Rep. Mike Zalewski, D-Riverside, had concerns with how rapid legislation can advance.

“And we can’t keep track of everything, and we vote on something we shouldn’t have voted on, there’d be a punitive penalty on us when there was no intent,” Zalewski said.

Pope said there is no penalty in law now. And, unless she’s given permission to publish reports without getting permission from a panel of lawmakers, any found conflicts could be hidden.

“When you can’t even publish a report about a conflict of interest, it’s really a toothless provision,” Pope said.

Lawmakers have yet to advance any measure addressing ethics issues. 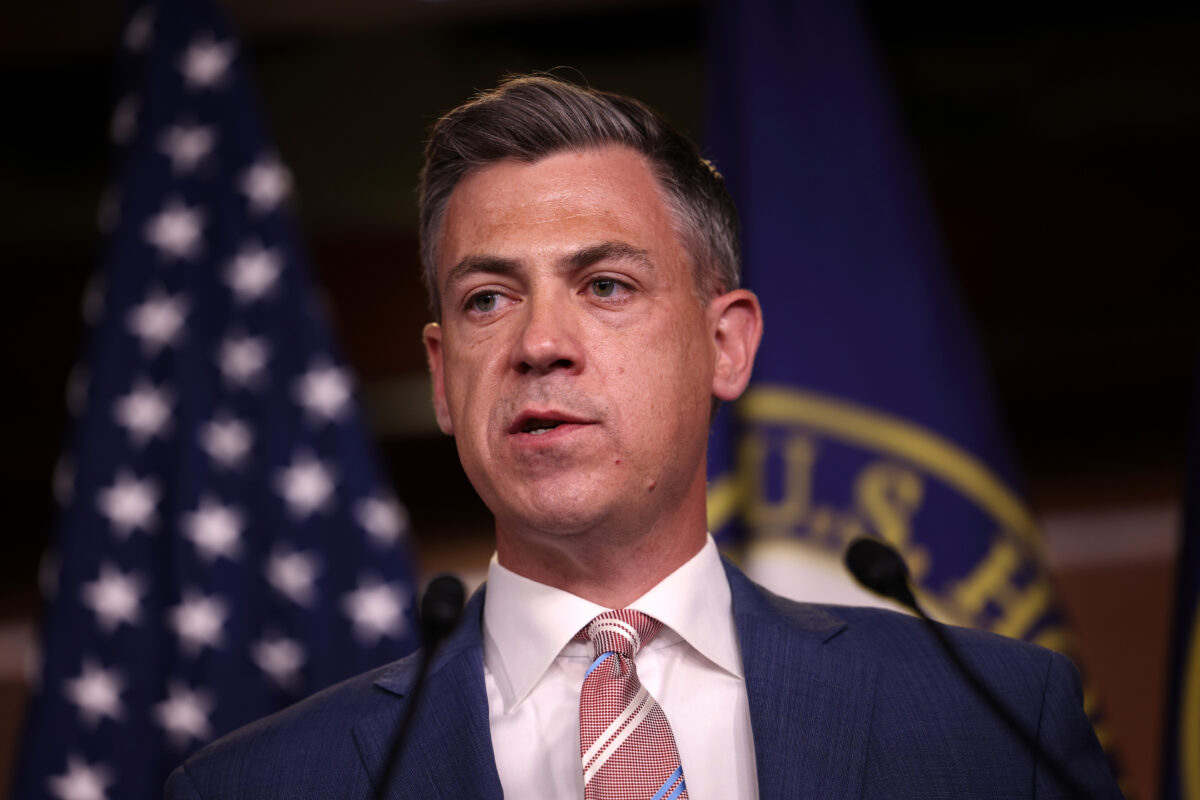 Nancy Pelosi ‘Ultimately Responsible’ for the Security Breakdown on January 6