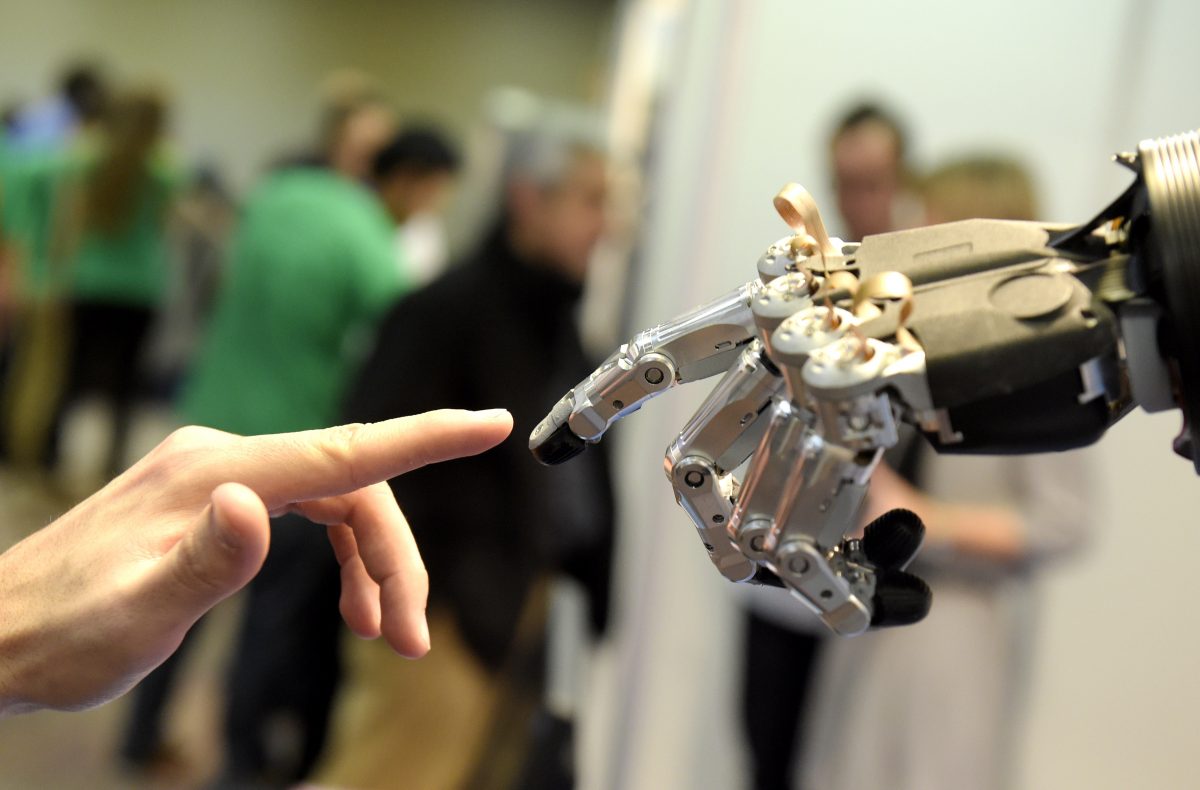 A new intelligence report on the key trends and uncertainties in the future strategic environment for the United States warns of a series of “global challenges” that will strain societies and deliver shocks that could be catastrophic, including technological disruption, financial crises, and disease.

The report from the U.S. National Intelligence Council (pdf), published once every four years, examines the forces and dynamics likely to shape the national security environment over the next 20 years. It also describes five potential scenarios for the world in 2040—with three defined chiefly by the U.S.-China rivalry and two others impacted mostly by a cascade of intersecting problems like health and terrorist threats.

The structural forces that set the parameters for the assessment are in the broad categories of demographics and human development, the environment, economics, and technology. These include climate change and environmental degradation, continued pressure for global migration, financial crises and mounting national debt levels, new infectious diseases along with a rise in drug-resistant infections, and novel technologies like artificial intelligence and synthetic organisms with potential application in weapons.

The report warns that these trends will all contribute to “widespread strains on states and societies as well as shocks that could be catastrophic.”

“These structural drivers may rebound in unpredictable ways, affording some countries the opportunity to rise to these challenges and even prosper, while others, burdened by a confluence of less supportive trends, will struggle,” the report states.

Compounding the structural factors are the forces of disequilibrium, fragmentation, and contestation, which include issues like greater division and strife at a local, national, and international scale. These include rising pessimism and distrust of government, with social media-driven hyper-connectivity having the potential to exacerbate divisions and fuel crises of leadership, the report says.

Another important trend the report identifies is the decline of democracy and the rise in autocracy, noting that “the wave of democratization that surged around the world after the end of the Cold War has crested, and aggregate global levels of democracy have begun to decline in recent years.”

Some countries are seeking to fan the flames of this trend, the report argues.

“Externally, China, Russia, and other actors, in varying ways, are undermining democracies and supporting illiberal regimes. This support includes sharing technology and expertise for digital repression,” the report notes.

The notion of a world at a key crossroads between democracy and autocracy has been raised repeatedly by President Joe Biden, who in recent remarks at the virtual Munich Security Conference in February said: “We’re at an inflection point between those who argue that, given all the challenges we face—from the fourth industrial revolution to a global pandemic—that autocracy is the best way forward, they argue, and those who understand that democracy is essential—essential to meeting those challenges.”

Echoing that perspective in separate remarks on April 7, Biden said: “I think this generation is going to be marked by the competition between democracies and autocracies, because the world is changing so rapidly.”

“The autocrats are betting on democracy not being able to generate the kind of unity needed to make decisions to get in that race. We can’t afford to prove them right. We have to show the world—and much more importantly, we have to show ourselves—that democracy works.”

One of the intelligence report’s scenarios that ties into this theme is called “Renaissance of Democracies.” It describes the world in 2040 as “in the midst of a resurgence of open democracies led by the United States and its allies,” with increasing curbs on personal liberties in China and Russia prompting innovators and entrepreneurs to flee and seek refuge in Europe and the United States. Under this scenario, public-private partnerships flourish in the United States and other free societies, with rapid technological advancement transforming the global economy, raising incomes and improving quality of life for millions across the world.

Another scenario, called “A World Adrift,” sees an increasingly belligerent China expanding its military footprint in Asia though unable to mount a successful challenge to global leadership, while developed nations are on the back foot due to political turmoil, tepid economic growth, and increasing social divides.

In this scenario, China ramps up its disregard for international rules and norms, further undermining international cooperation while pulling some failing states closer into its orbit with promises of market access and other benefits, leaving the international system “directionless, chaotic, and volatile.”

A scenario driven by “cascading global challenges” rather than shaped by the U.S.-China rivalry, is called “Separate Silos,” which sees globalization breaking down and the world fragmenting into smaller economic and security blocs, with international trade disrupted and supply chains reoriented.

Another scenario, called “Tragedy and Mobilization,” sees the world “in the midst of a global catastrophe,” leading to a wave of unrest spreading across the world and sparking revolutionary disruption and change.

The report does not indicate which scenario its authors believe is most likely. 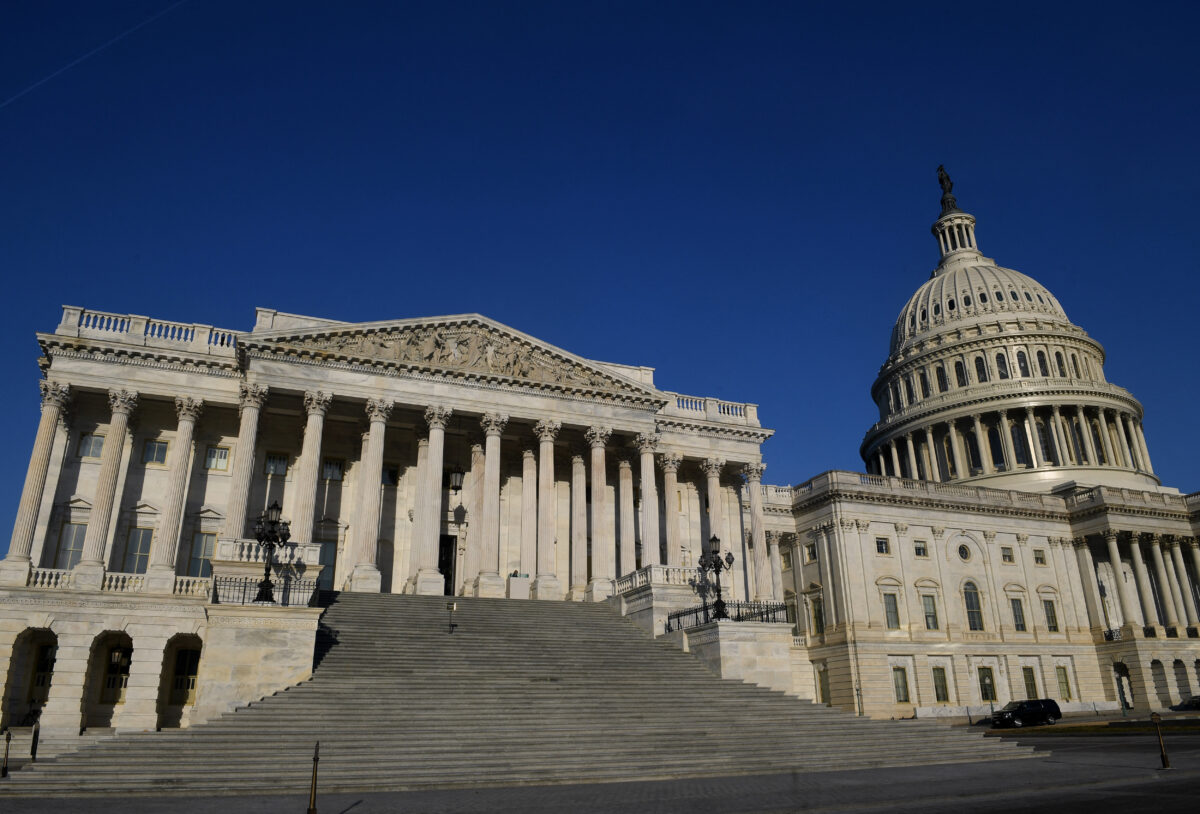 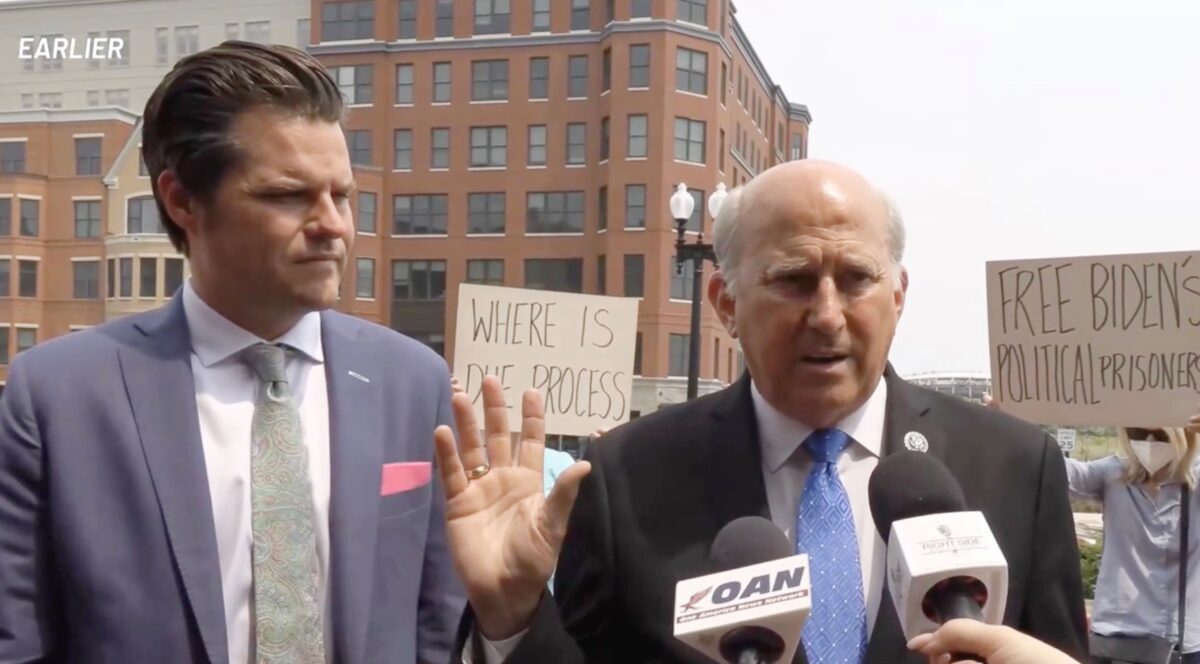