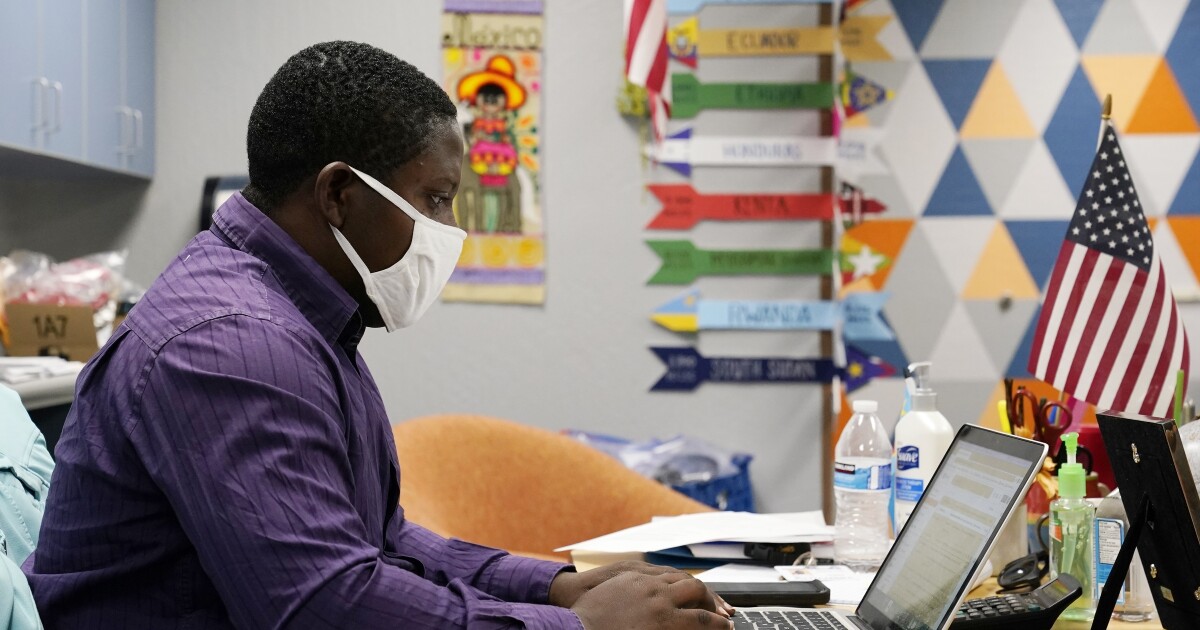 News of teacher layoffs at one of Arizona’s largest public school districts has the state’s elected officials pointing fingers over how to solve the issue.

Gilbert Public Schools announced last month it would not welcome back 152 certified professionals next year, blaming the layoffs on a decline in student attendance. District officials said it lost more than 2,600 students during the pandemic.

The district is only one of the state’s public school districts that lost students. A state report updated April 1 estimated an attendance drop of 39,353 students from the previous year. Most of the lost students are in kindergarten and first grade. In Arizona, the mandatory school age is 6.

Rep. Michelle Udall, R-Mesa, wrote Arizona Department of Education Superintendent Kathy Hoffman on Monday, asking her to release what she estimated to be $85 million in discretionary federal funds to help schools suffering from budget shortfalls.

Udall went on to write that the Arizona Legislature is working on a budget for the coming fiscal year that she believes will alleviate much of the districts’ budget stresses.

Hoffman, a Democrat, responded in kind, telling Udall in a letter the Arizona Legislature and Gov. Doug Ducey were to blame for shorting public schools by approving $370 million in an Enrollment Stability Grant program that fell short of the needed $619 million.

“Further exacerbating these shortfalls is the fact that distance learning is funded at 95% of the rate of in-person learning, despite the increased costs schools faced as they operated this new learning model,” Hoffman wrote, adding the amount needed to address the grant shortfall is $247 million, far more than her office has to distribute.

The state is expected to receive $2 billion from the American Rescue Plan Act. Hoffman said those funds are more restricted than previous federal stimulus and can be spent on only “evidence-based strategies to mitigate learning loss, and to support comprehensive after-school programs and summer enrichment activities.” 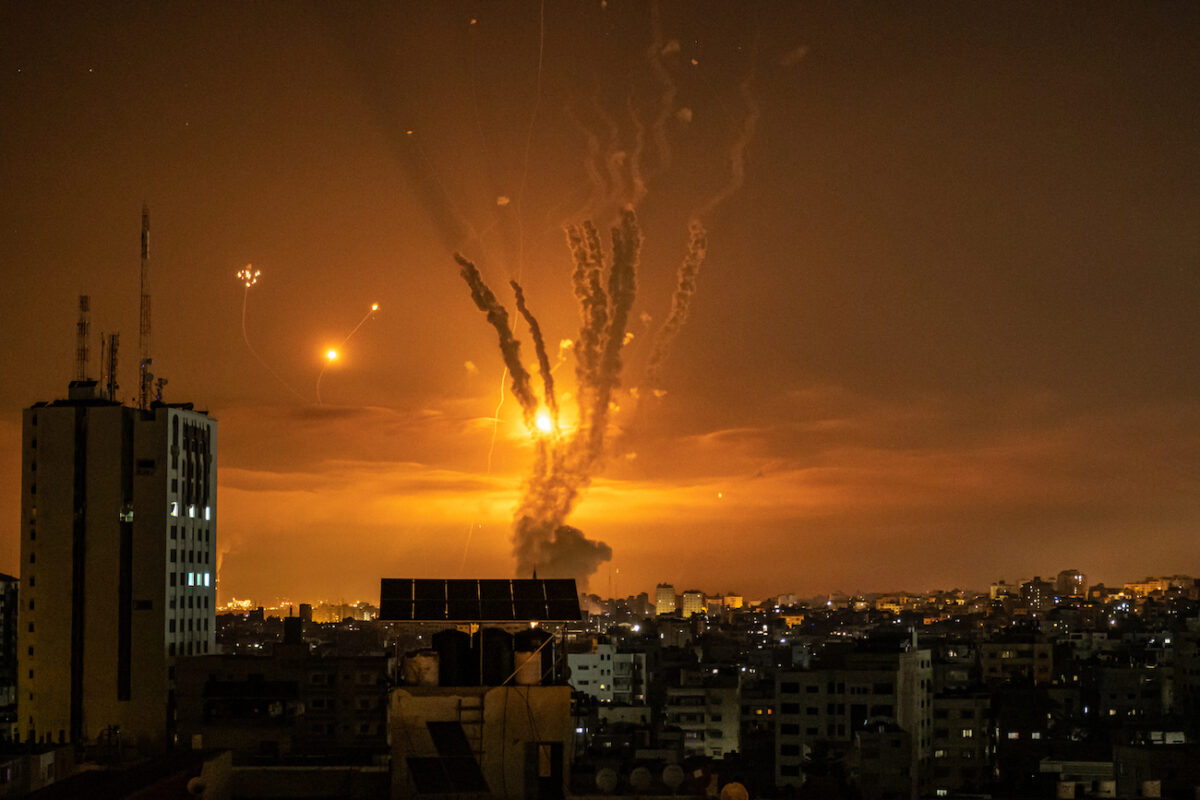 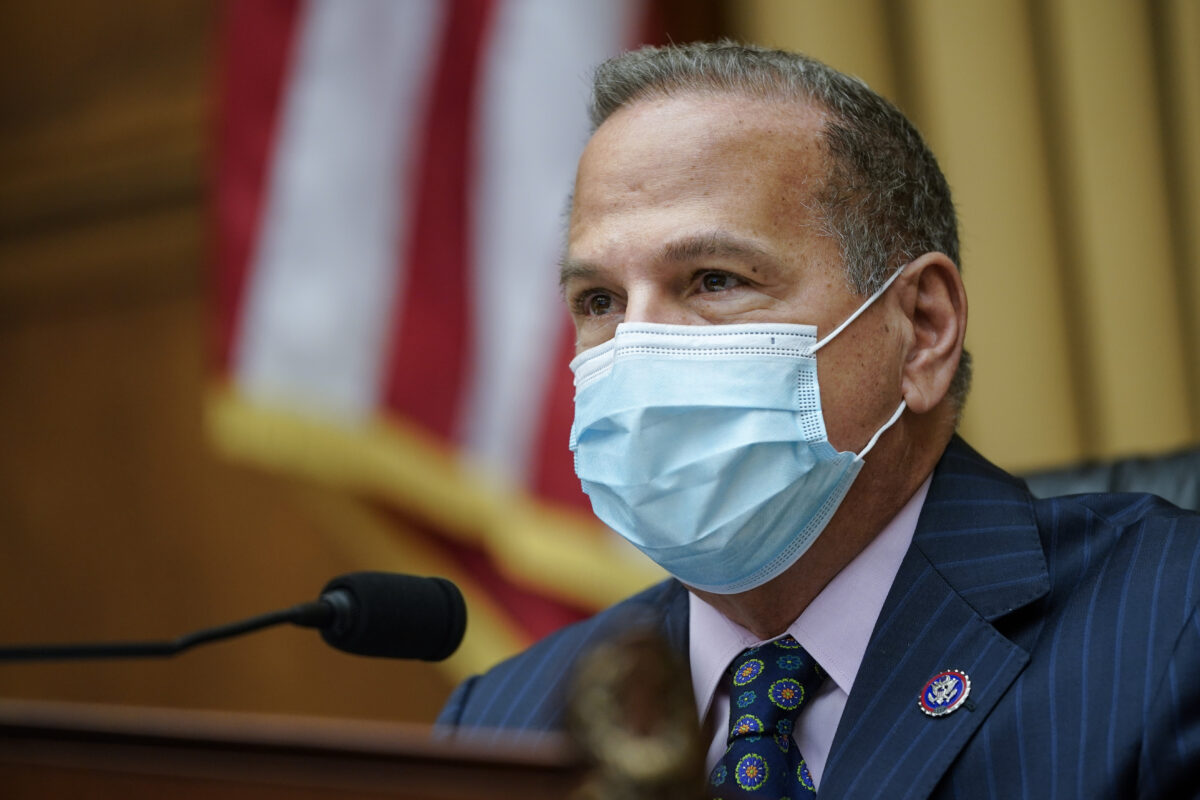