Reps. Majorie Taylor Greene of Georgia and Lauren Boebert of Colorado were the sole House members to vote Thursday not to reauthorize government-funded bone marrow and blood transplant programs, placing both controversial, first-year Republican congresswomen on the defensive from criticism they encountered for opposing an otherwise widely bipartisan-supported bill.

House members voted 415-2 in favor of passing the TRANSPLANT Act of 2021, which reauthorizes both the C.W. Bill Young Cell Transplantation Program and the National Cord Blood Inventory for five years.

Rep. Doris Matsui, a California Democrat behind the bill, said the programs have saved tens of thousands of lives by matching bone marrow donors and cord blood units with patients seeking either.

Ms. Greene and Ms. Boebert, who have already caused a considerable amount of controversy since joining Congress in January, accordingly faced criticism for voting against funding the programs further.

Erick Sanchez, a Democratic activist and adviser, ripped the congresswomen on Twitter for voting against reauthorizing the program.

“These two are truly reprehensible human beings,” he tweeted.

“This blows my MIND!” actress and comedian Mo Collins tweeted from her verified account. “These 2 are NOT in Gov to help. They are simply there to start fires.”

Ms. Boebert said Friday that she opposed the bill because she believed it would add hundreds of millions of dollars to the national debt and because it had not been considered in committee yet.

“I’m done spending away our children’s future, voting on sesame seeds and whatever else [House Speaker Nancy Pelosi, California Democrat] wants while we have a humanitarian crises at our border,” Ms. Boebert said.

Colorado state Sen. Kerry Donovan, a Democrat seeking to unseat Ms. Boebert, was among those who criticized her vote, as well. “Absolutely shameful,” she tweeted Friday. “Embarrassing for Colorado.”

Ms. Greene did not immediately answer a request for comment. But she said on Twitter she voted no because the bill “is not clear about preventing buying of body parts of babies murdered in the womb.”

If successful, the legislation would appropriate $33 million annually for the bone marrow program and $23 million each year toward the other.

Ms. Greene and Ms. Boebert each gained notoriety while running for Congress last year on account of having previously amplified the delusional and baseless QAnon conspiracy theory movement.

Each made waves more recently on account of being among Republican supporters of former President Donald Trump who unsuccessfully challenged his November electoral loss to President Biden, a Democrat. 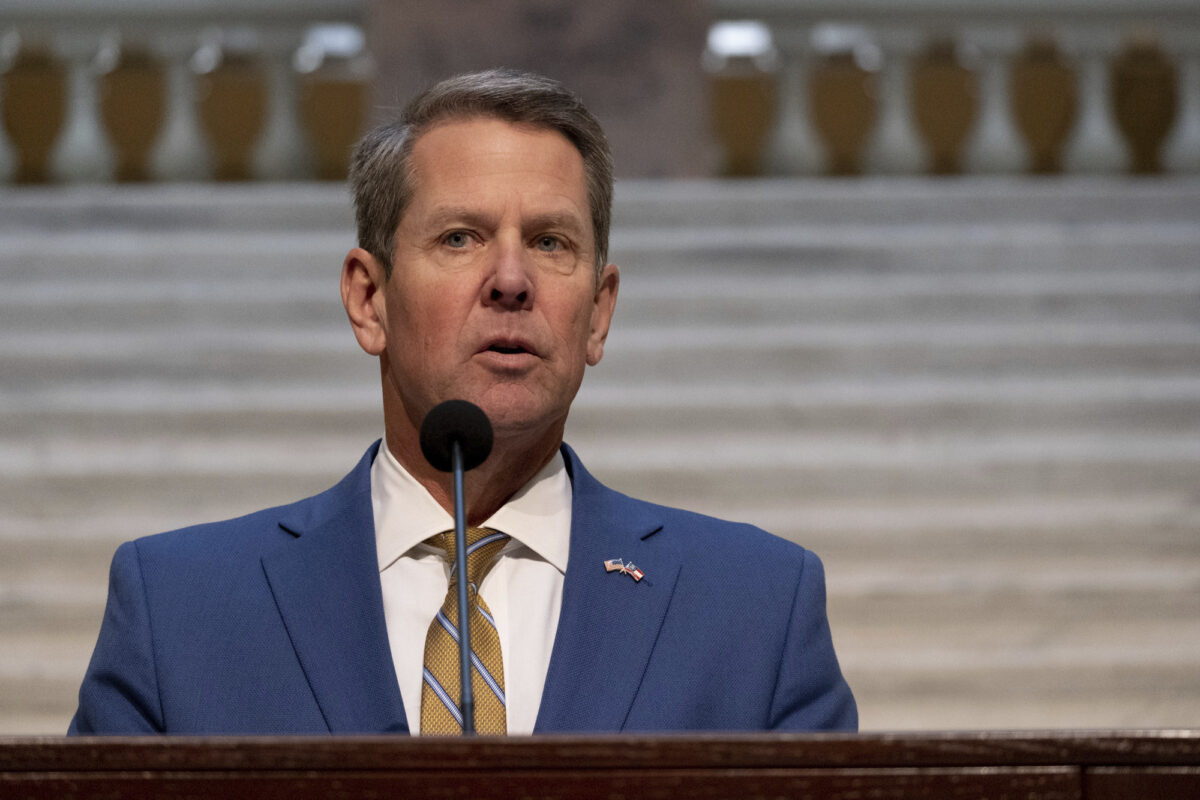 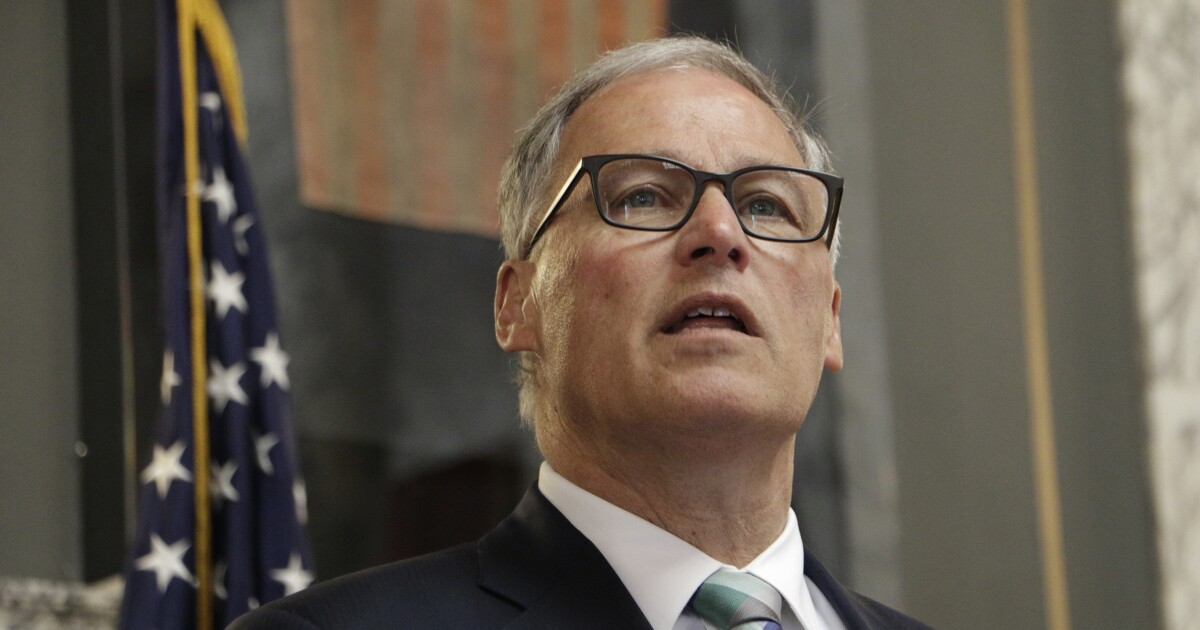