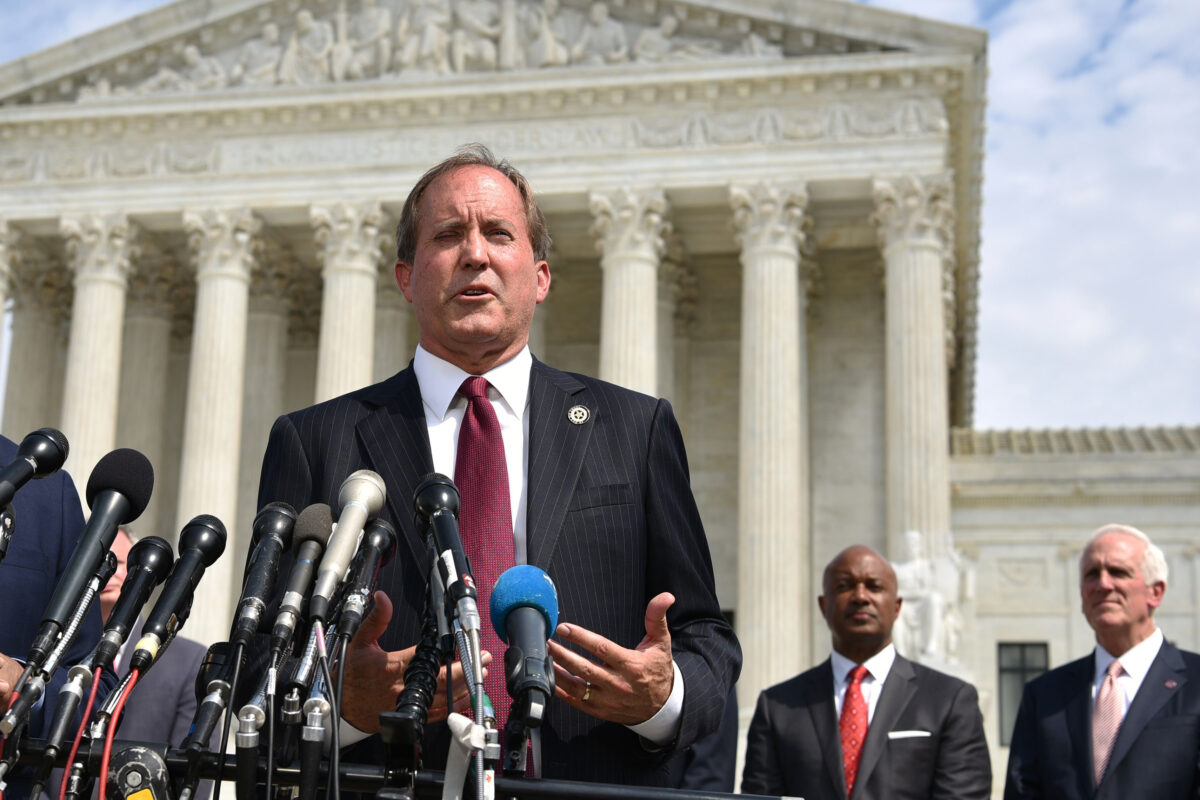 The attorneys general from Texas and Missouri filed a lawsuit against the Biden administration on Tuesday, seeking to reinstate former President Donald Trump’s “Remain in Mexico” policy to curb the surge of illegal immigrants at the border.

“President [Joe] Biden could immediately remedy the influx of crime pouring across our border by reinstating the Migrant Protection Protocols,” Texas Attorney General Ken Paxton said in a statement announcing the lawsuit.

“Dangerous criminals are taking advantage of the lapse in law enforcement, and it’s resulting in human trafficking, smuggling, a plethora of violent crimes, and a massive, unprecedented burden on state and federal programs for which taxpayers must foot the bill,” Paxton added.

The Migrant Protection Protocols (MPP), commonly referred to as the “Remain in Mexico” policy, was launched by the Trump administration in January 2019 and requires aliens to wait in Mexico for the duration of their immigration proceedings. Before its implementation, thousands of illegal immigrants were released into the United States to await their cases, often disappearing in the country never to be seen again.

Hours after Biden’s inauguration, his administration announced that beginning Jan. 21, the Department of Homeland Security (DHS) would “cease adding individuals into the (MPP) program.”

“The blame for the current crisis at the Southern border should be laid squarely at the feet of President Biden and his administration,” said Missouri Attorney General Eric Schmitt. “With border enforcement agencies stretched thin, it’s time that President Biden reinstate President Trump’s Migrant Protection Protocols, quell the crisis at the border, and ensure that Missouri and the United States are able to effectively combat human trafficking.”

The two attorneys general claimed in the lawsuit (pdf) that MPP played a “critical role” in addressing the border crisis, and by suspending the program, the Biden administration “ignored the governing legal authority and basic requirements set forth in the Administrative Procedure Act.”

The attorneys general claimed that both Texas and Missouri have been forced to spend significantly more resources to combat human trafficking by drug cartels as a result of the move.

“These crimes directly affect Texas and its border communities, especially given Texas’s strong focus on combating human trafficking both at the border and throughout the State. The additional costs of housing, educating, and providing healthcare and other social services for trafficking victims or illegal aliens further burden Texas and its taxpayers,” the lawsuit states.

“Thus, the Biden Administration’s unlawful suspension of the MPP will cause both States immediate and irreparable harm if it is not enjoined,” the attorneys general wrote.

“We cannot allow this lawlessness to destroy our communities any longer. President Biden must act,” Paxton continued.

The White House didn’t immediately respond to a request from The Epoch Times for comment.

Last week, Texas and Louisiana sued the Biden administration for its alleged refusal to take custody of criminal illegal immigrants.

Last month, Border Patrol apprehended 172,000 illegal immigrants, according to Customs and Border Protection data. Among those, 18,600 were unaccompanied minors—the largest monthly number ever recorded. An additional 1,000 per day are estimated to have evaded capture.

Janita Kan and Isabel Van Brugen contributed to this report. 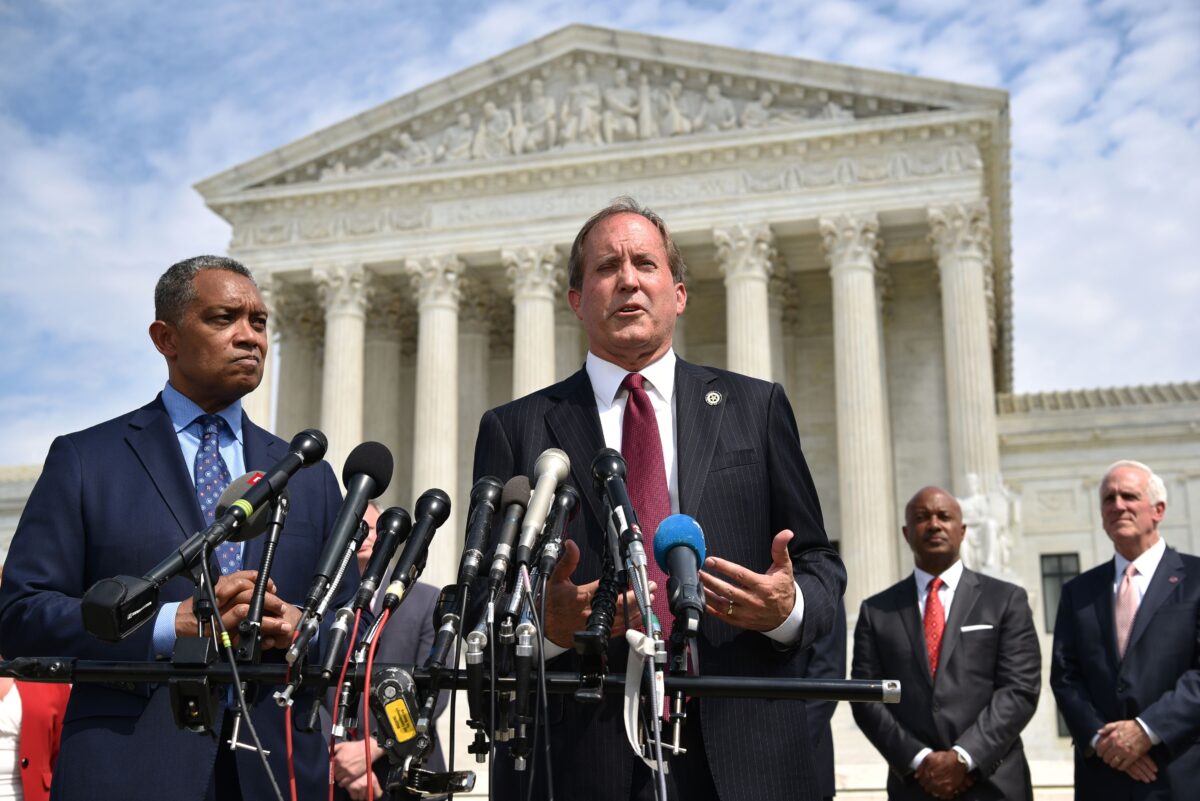 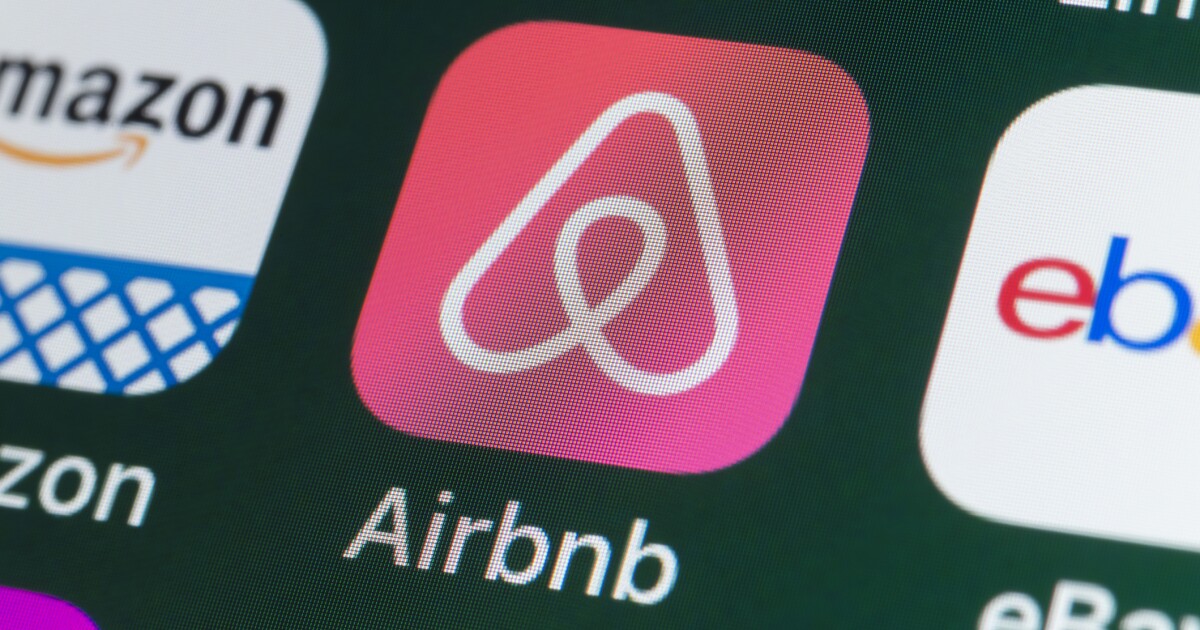